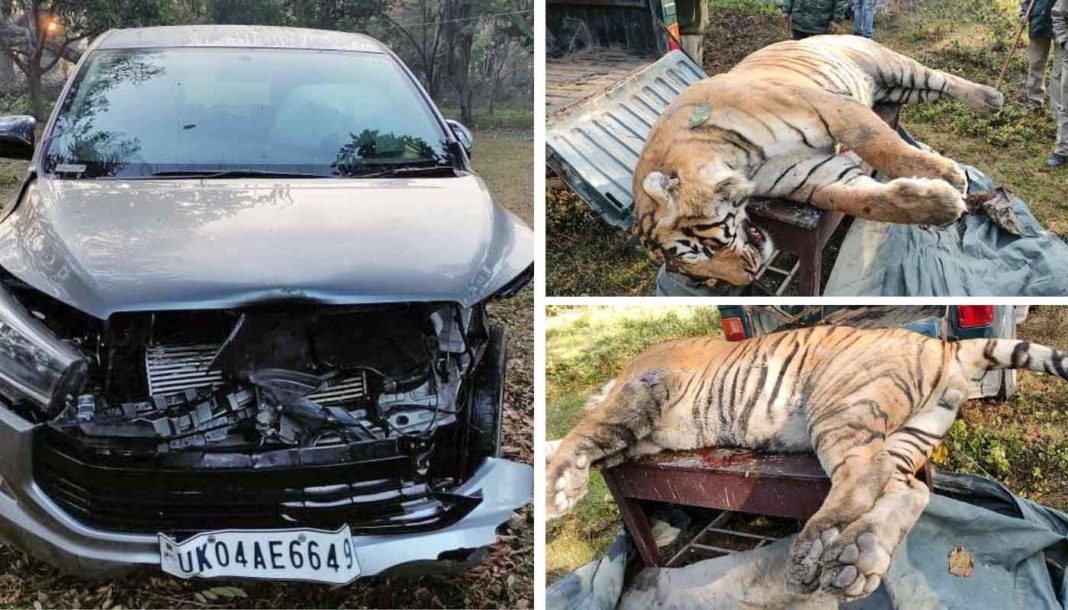 On 6th January 2021, a 12-year-old tiger was killed by a speeding car in Nainital District of Uttarakhand. The vehicle involved was driving down Ramnagar-Nainital highway (Corbett Tiger Reserve area), when it rammed into the tiger, at around 9 PM on Wednesday. The tiger’s body was recovered approximately 150 metres from the site of the accident.

The animal has been cremated following a post-mortem, and a case has been registered against the driver under the relevant sections of Wildlife Protection Act of 1972. The vehicle involved in the accident has also been seized by the authorities.

“An SUV hit the tiger near Bhakra bridge on Ramnagar-Nainital highway around 9PM on Wednesday. Our team rushed to the spot on receiving the information,” said Khyali Ram Arya, range officer of Fatehpur forest range, in Ramnagar forest division. Corbett Reserve has the highest tiger population density in India, according to a July 2020 report by Union Ministry of Environment, Forest and Climate Change. 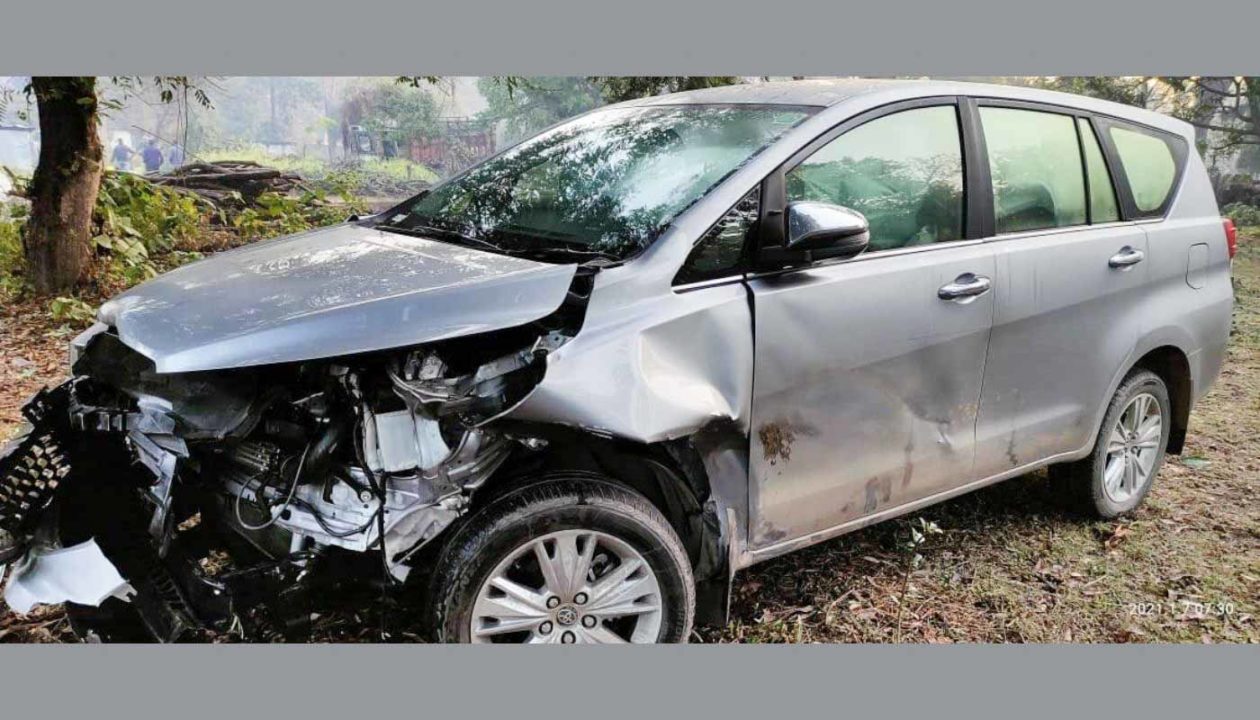 There have been plenty of incidents in Corbett reserve, where humans have come face to face with the tigers. There have also been reported incidents where these predators have attacked human beings, including forest authorities. Sometimes the wild animals have managed to hurt and even kill people, and vice versa.

This has not deterred excursions in the area though, and regular safaris carry plenty of tourists around the area, albeit in a completely protected manner, to observe animals in their natural habitat. Tigers are an endangered species, as per International Union for the Conservation of Nature (IUCN) Red List of Threatened Species, which is why several initiatives have been taken for their protection.

Jim Corbett National Park, which is a smaller part of the Corbett tiger reserve, is one of the oldest national parks in India, named after hunter-turned-naturalist Jim Corbett. It is spread over Nainital and Pauri Garhwal districts of Uttarakhand, and is an extremely popular ecotourism destination in India. It should be pointed out that extra care must be taken when driving around areas prone to wild animals, as the danger to life is to both, humans and animals alike.