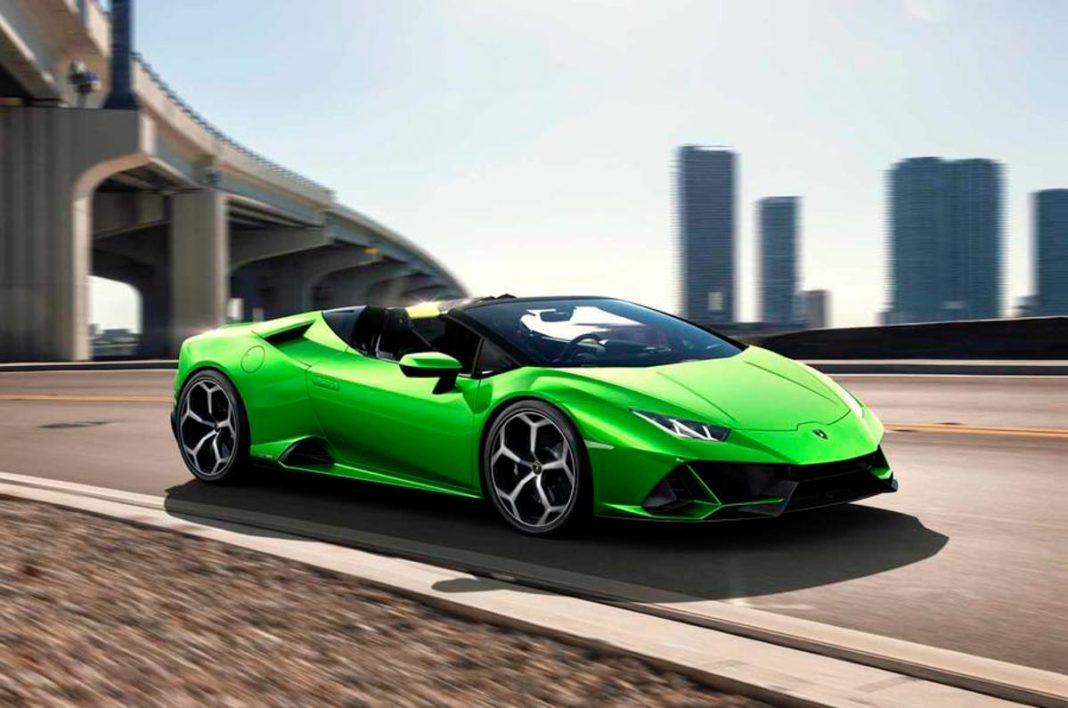 Last year, the South Indian region emerged as the biggest market for Lamborghini cars with over 50 per cent of the company’s total sales coming from the Southern region

While a sales slowdown gripped the auto sector for the most part of last year, an interesting trend that emerged was that of the South Indian market lapping up the exotic cars on sale in the country considerably faster than its northern counterpart. Case in the point here is the higher demand that Lamborghini India enjoyed in South India throughout last year.

A look at the sales data reveals that more than 50 per cent of the supercar manufacturer’s total sales came from South India last year. Speaking on this Sharad Agarwal, Head, Lamborghini India, commented, “Today, Bengaluru or the Southern region is contributing more than 50 per cent of our business in India. In this part of the country, the customers are more evolved and they are looking at collecting these supercars.”

Agarwal also said that a reason for the South Indian market growing faster than the northern one is the higher investment coming from South Indian states, along with the presence of the biggest IT hubs being located in cities like Bengaluru, Hyderabad and Chennai. “All these regions are attracting more foreign direct investment (FDI) vis-a-vis rest of the country, this is reflecting also in the business. Bengaluru is definitely important and strategic for us,” said Agarwal.

In fact, last year, the only Indian who bought one of the 63 highly exclusive limited-edition Aventador SVJ 63 cars ever built hails from Bengaluru. Also, another Bengaluru-based buyer became the first Indian to purchase the limited edition SVJ 900. It may be noted that in all, Lamborghini India has a showroom in just three Indian cities – Delhi, Mumbai and Bengaluru.

While Lamborghini India is yet to share its sales numbers for last year, Agarwal is confident of a double-digit growth figure once the numbers are released by the renowned Italian carmaker. “Though the super luxury car industry sales declined by 20 per cent in 2019 and the overall auto industry sales also declined, Lamborghini had a healthy double digit sales growth last year in India. “