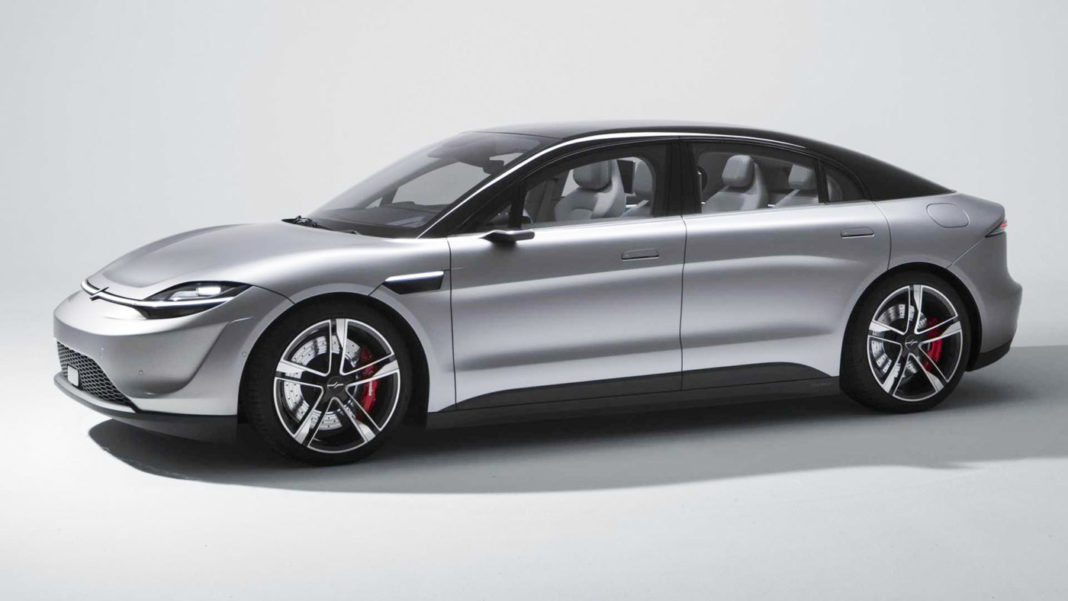 Apart from the PlayStation 5 gaming console’s logo, Sony surprised the world with the revelation of its first electric car concept

Sony Corporation took us by surprise when it revealed a car at the ongoing 2020 Consumer Electronics Show (CES). Called the Vision-S, the concept showcased is a fully-electric sedan loaded with different technologies from Sony including camera sensors, entertainment systems and more.

The Vision-S concept comes equipped with 33 sensors around the interior as well as the exterior of the car, which include high-resolution, HDR-compatible CMOS image sensors (for road sensing, object detection and colour identification, Solid State LiDAR (for day and night-time vision and object detection), and radar for relative velocity detection and distance sensing.

The car also has Time of Flight (ToF) sensors embedded in the car which can detect if there are any people or objects outside or inside the car. All these features combined are being dubbed as ‘Safety Cocoon Concept’ by the Japanese conglomerate. 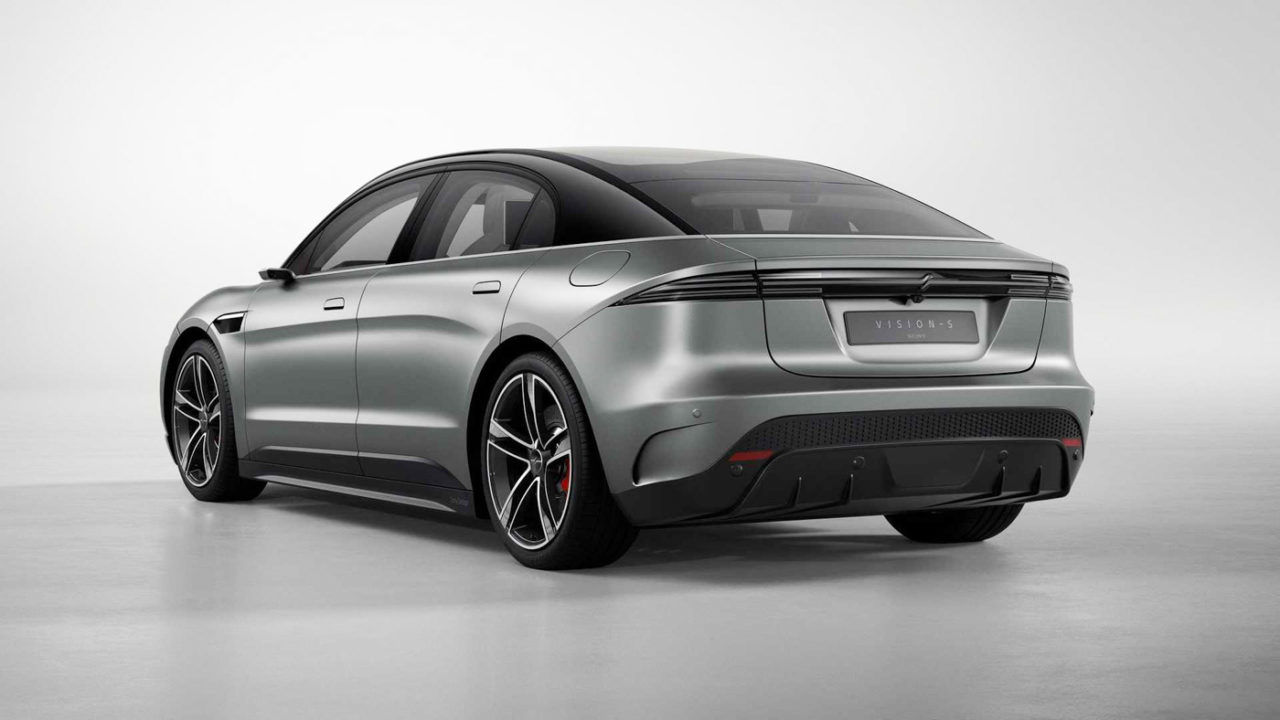 The Vision-S concept also gets features like Level 2 autonomous driving, 360 Reality Audio tech, wide-screen displays etc. The Japanese company has partnered with BlackBerry, Bosch, Nvidia etc, so the Vision-S concept gets tech from these companies as well.

Externally, the car gets a sloping-roof design, with some curvy elements. It features a blacked-out roof, along with large diamond-cut alloy wheels with red brake callipers. The sloping roofline makes it appear like a four-door coupe. 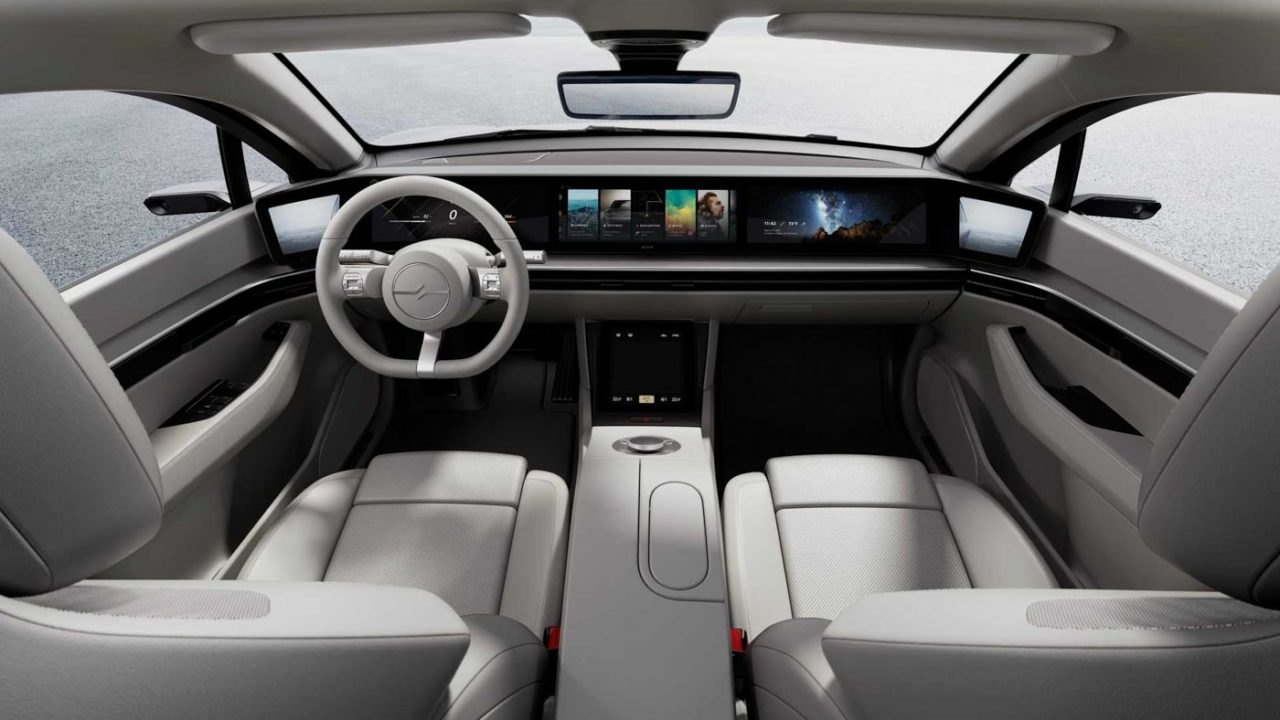 Inside the cabin, the Vision-S gets a large horizontal screen that runs across the entire dashboard, like the one seen on Byton concepts. The car also features screens integrated at the back of the front seats for the rear passengers.

The car has been built with help from automotive supplier ‘Magna International Inc’, and Sony says that the EV platform would be able to power other vehicle types, including SUVs as well. The only specs to be revealed were that the four-seater will be powered by two 200 kW electric motors, which will help the car sprint to 100 kmph from standstill in just 4.8 seconds, with a top speed of 149 mph (240 kmph).