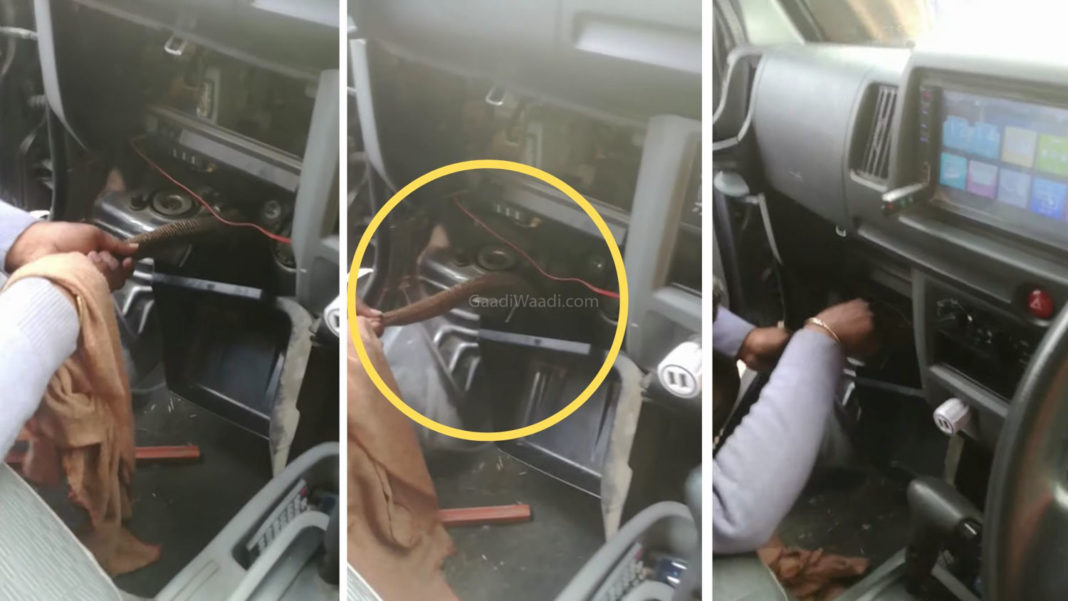 Even if you are an avid car enthusiast, chances are that you might not have properly maintained your car over the last two months due to limited or no running. This creates several issues inside and out but most of them can be fixed and if you have followed a few easy steps, you would not have to worry about them in the first place.

However, not everyone’s car, or two-wheeler to some extent, has been kept clean and parked safely depending on where he/she lives as the circumstances of the social and economic shutdown may have left the regular commuters unattended. Just like everything in life, if you do not show attention, you won’t get the benefits on a long term and it could even turn dangerous.

In two-wheelers, rats damaging the electrical wires are a common thing if the motorcycle or scooter is left untouched for a long period of time. You could take them to the mechanic shop and fix it but reptiles hiding within the confinements of the automobiles could lead to fatality. We have previously seen reports of snake making its way up to the handlebar of a Honda Activa in New Delhi.

Heck, recently, a Honda City parked for long had a snake hidden within the suspension system and it was removed cautiously. Even a luxurious BMW was found to have a venomous snake sneaked into the bonnet a few months ago. Here we have another case showing that the snakes have the ability to hide within any part of an automobile if left unattended for a long time.

A snake handler came to the rescue as you could see in the video to remove the reptile and it was shockingly found within the dashboard area of the vehicle. We are glad that nobody got hurt but luck does not kick in every time you step inside a car and drive.

If you are reading this and still have your vehicle unchecked for long, we would definitely ask you to check every part of your car or bike.