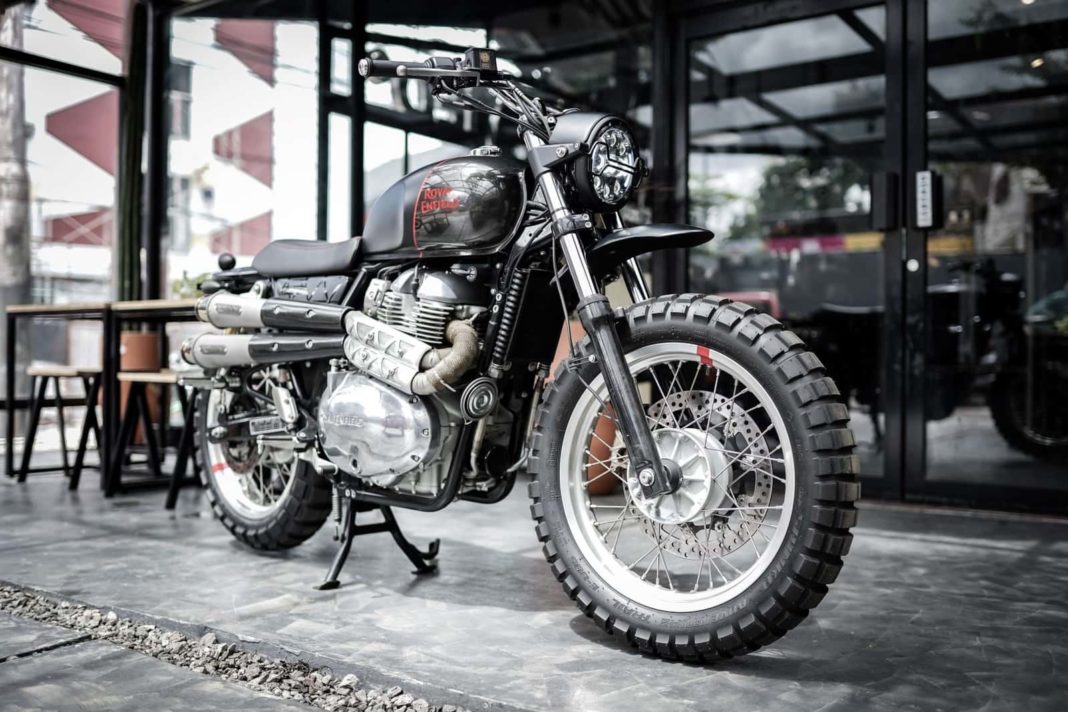 Royal Enfield is a manufacturer loved for its retro-styled, simplistic motorcycles, not just in India but in international markets as well. The brand is a favourite among custom builders all over the world, who use these motorcycles as a canvas to express their creativity. Smoked Garage, an Indonesia-based custom workshop, is currently offering limited edition custom kits for two Royal Enfield motorcycles – Interceptor 650 and Himalayan.

The production of the custom kits will be limited to 42 units (21 units each), and feature off-road style modifications. When approached by Smoked Garage for the development of the new kits for Himalayan and Interceptor, the two decided on the “Off / Grid” theme, which they felt would be relatable to bikers all over the world.

According to Nicko Eigert, Founder of Smoked Garage, the theme behind the design originated from the desire to go out of the house, leave the TV screens behind, and get some fresh air; to rediscover the very essence of riding a motorcycle. He stated that the character of the Himalayan and Interceptor perfectly matches this theme, which is why he developed these custom kits for the two bikes. 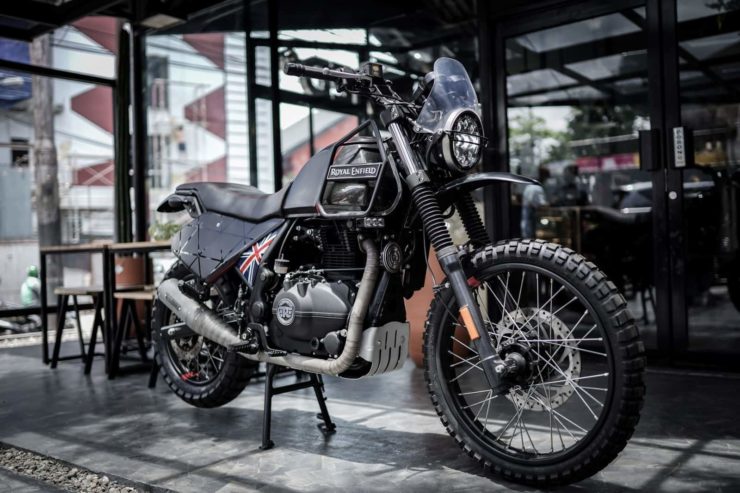 These custom kits will only be available on new motorcycle purchase through Royal Enfield, as special edition models. Each of these limited edition bikes will have a unique serial number, and will be mostly handcrafted. Also, Royal Enfield will offer a custom box, tailored to every individual motorcycle, which will contain a special edition book, along with other souvenirs. 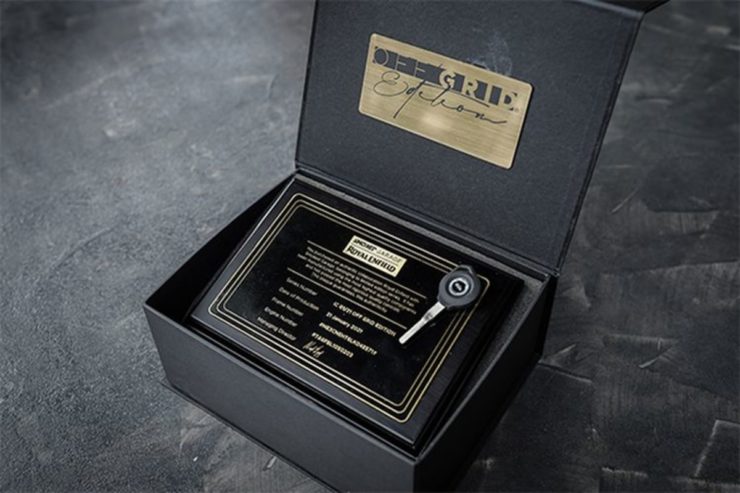 Vimal Sumbly, Head of Business Markets – APAC Region, Royal Enfield, stated that the customisation scene is quite lively in Indonesia, and that it fits perfectly with RE’s brand image in the country. Smoked Garage’s first collaboration with Royal Enfield happened back in 2016, and in 2018, it went global with the SG_411 scrambler, which was based on the RE Himalayan.