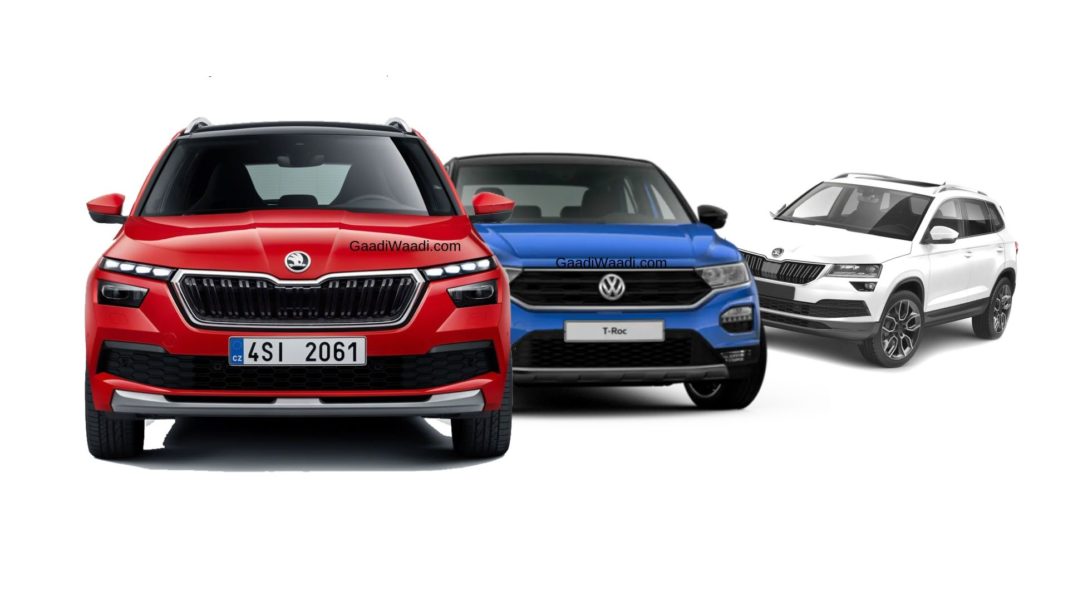 Volkswagen and Skoda, under their newly announced 2.0 Initiative will bring four new products to the 2020 Auto Expo

One of the world’s largest auto groups, Volkswagen is facing a tough time in India. After many unsuccessful years in the country and a missed 2018 Auto Expo where both Skoda and Volkswagen were absent, the group announced a new strategy called India 2.0 Strategy.

Under the new initiative, apart from realigning product strategy, funds and management, Volkswagen and Skoda has also announced to take part in the 2020 Auto Expo, the year from which the 2.0 strategy would kick in.

Confirmed by Steffen Knapp, Director, Volkswagen Passenger Cars India, the German carmaker plans to go big at the upcoming Auto Expo, though he didn’t confirm the product for the showcase. However, various reports suggest that the group would have four possible unveils including the Volkswagen T-Roc, Skoda Kamiq, new Skoda Octavia and the Skoda Kodiaq RS. 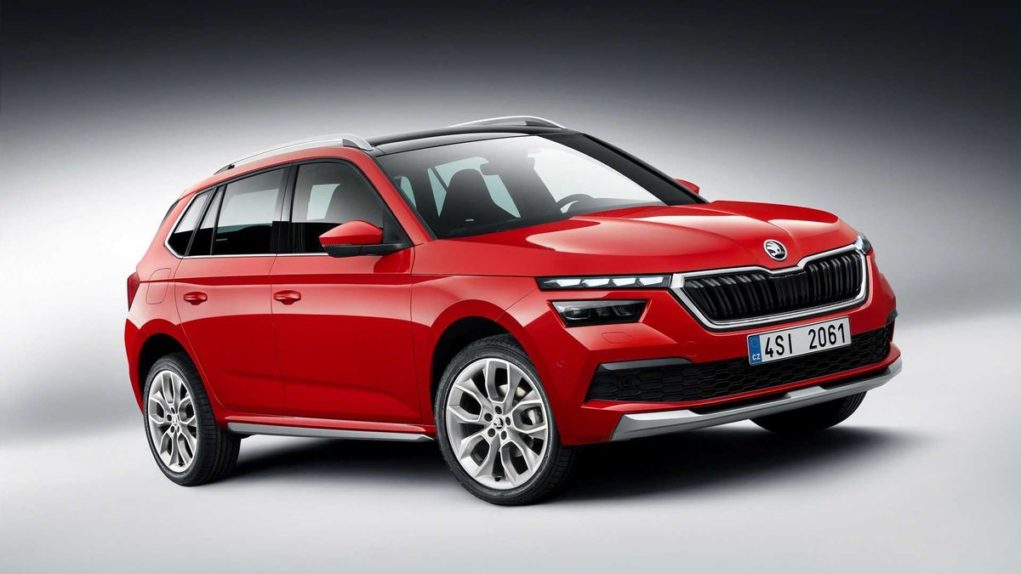 Under the India 2.0 plan, the Volkswagen brand will be led by Skoda (which is opposite in the global markets) and will introduce its first ‘Made in India’ and ‘Made For India’ vehicle, built on the MQB A0-IN platform, a domestic version of the company’s global modular platform.

Volkswagen will also bring two new SUVs to India by 2020, which is the subcompact T-Cross, and the T-Roc which will be a CBU model. The T-Roc will compete against the Hyundai Creta, MG Hector and Kia Seltos.

As for the Skoda products, the Kamiq is again based on the MQB-A0 platform and is a small SUV that made its debut at the 2019 Geneva Motorshow. Another product to come to India would be the all-new Octavia, that has been long overdue. Lastly, Skoda will also bring the more sporty Kodiaq based Kodiaq RS SUV.

Apart from the product onslaught, the 2.0 strategy also includes making a small 1.0-litre 3-cylinder TSI engine in India that will power the future SUVs. There’s also electrification strategy and the new MQB A0 based models can be converted to hybrids if need be.