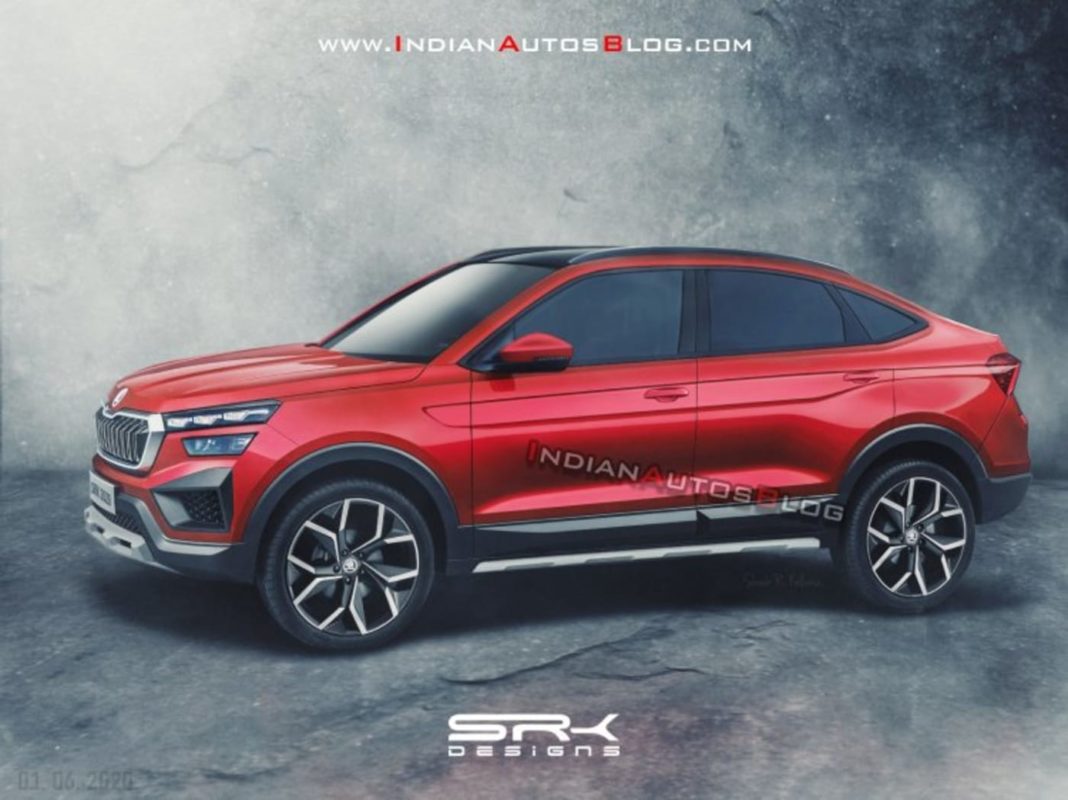 Here, we have a digitally rendered image of the Skoda Vision IN concept, but in a new and stylish-looking coupe-styled body

Skoda Vision IN concept was first showcased earlier this year in February, just before the 2020 Auto Expo. It was Skoda’s attempt at an India-specific vehicle, and it was quite a brilliant concept car. Its design is extremely handsome, and the anticipation for the reveal of the production-spec version is quite high.

Here, we have a digitally rendered image of the Skoda Vision IN in a coupe-like body style. The car looks extremely butch and macho. The front end has a vertically split headlight design, very reminiscent of the Skoda Karoq. The front grille is quite prominent, but not too large. There is a big air dam under it on the front bumper, along with side air vents. It has a faux-bash underneath it, which completes the muscular look.

The side profile of the car is where we see the design highlight of this rendering. The roofline slopes gently down towards the rear. There is a slight kink before the roofline ends over the boot lid, just like in the BMW X6. The dual-tone alloy wheels feature the same design as the original Vision IN concept. There are roof-rails present at the top, but they are aesthetic rather than functional. 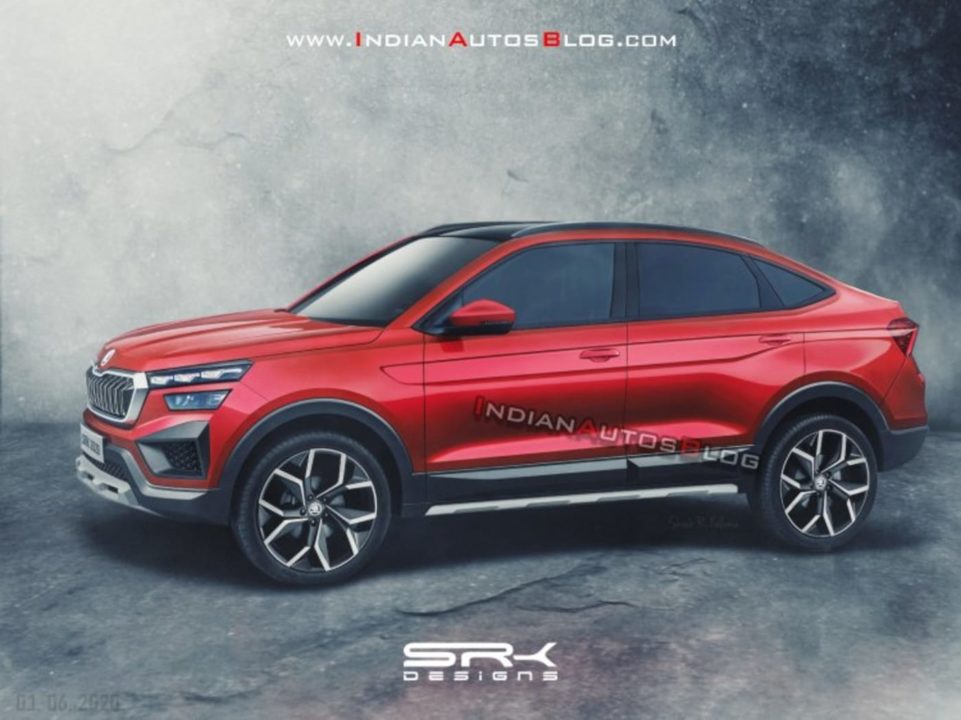 The Coupe-SUV body style has recently become quite popular among luxury brands like BMW and Mercedes. Even Volkswagen will be launching its relatively affordable coupe SUV, the VW Nivus, in Latin American markets soon. It would be interesting to see if Skoda takes a similar approach with its SUVs as well, and we get to see something along the lines of this Vision IN coupe.

As for the original Skoda Vision IN concept, it was developed as a potential rival for the Hyundai Creta. It was 4,256 mm long and had a 2,671 mm long wheelbase. It was powered by a 1.5-litre, inline-4, turbocharged ‘TSI’ petrol engine. This motor is capable of developing 150 PS and 250 Nm of maximum power and torque, respectively, and came mated to a 7-speed DSG. 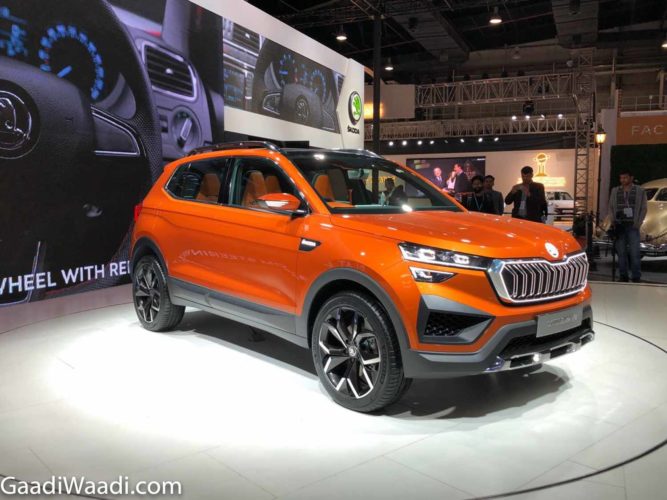 Th Skoda Vision IN is underpinned by the heavily localised version of the ‘MQB A0’ platform, called ‘MQB A0 IN’. There is no confirmation on when the production-spec model will be launched in our market, but there have been reports suggesting the launch to be scheduled for the second quarter of 2021. The Skoda Vision will rival the likes of Hyundai Creta, Kia Seltos, Renault Duster, Nissan Kicks, and Maruti Suzuki S-Cross.