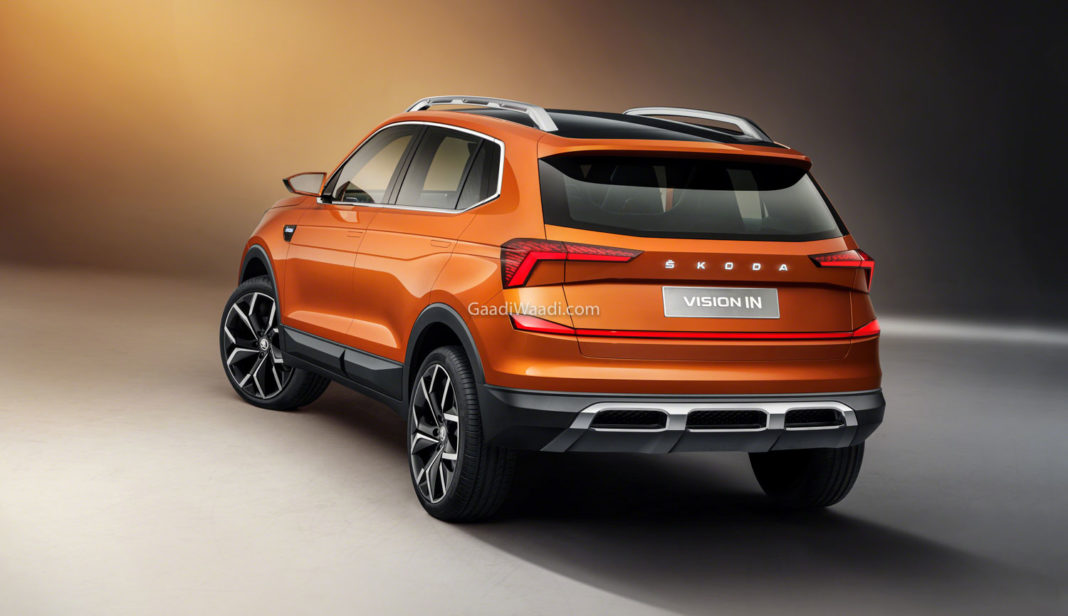 The Skoda Vision IN will be getting a new production name in the first week of January 2021, while the production-ready car will only be revealed in March next year

At the 2020 Auto Expo, Skoda Auto showcased a compact SUV concept called the Vision IN, and the production-ready version of the new car is expected to make its debut by March next year, followed by a launch. Ahead of the debut, the Vision IN will also be getting an all-new production-ready name, which will be revealed in the first week of January 2021.

While the launch is still a few months away, we have compiled a list of the top 5 things that you should know about the upcoming Skoda SUV, take a look –

The Vision IN will be based on the Volkswagen Group’s heavily localised MQB A0 IN platform. The SUV will go on to become the first car in India to be based on this platform, which will be used by a host of upcoming VW and Skoda cars, including the upcoming Volkswagen Taigun, which will be sharing its underpinnings with the Vision IN. It should also be noted that the production-ready Vision IN will have a length of 4,256 mm, as well as a wheelbase that measures 2,671 mm. 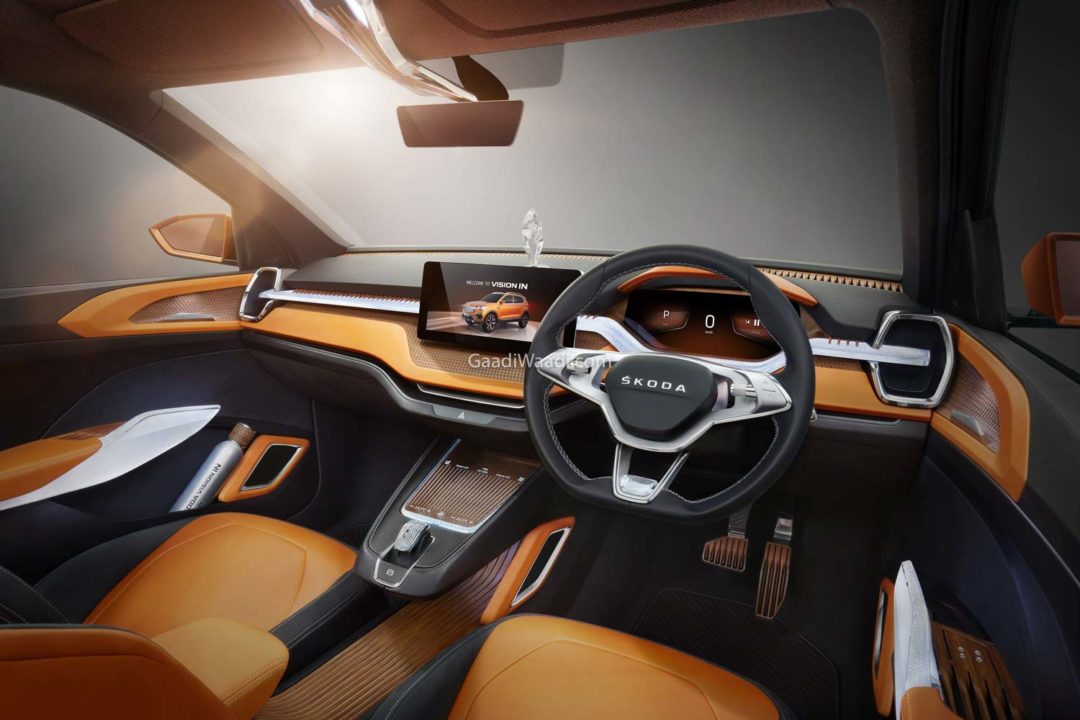 While the Vision IN was showcased at the Auto Expo in concept form, we believe that the production-ready version will be very much similar as far as the overall silhouette is concerned.

That being said, the car is expected to carry over the two-piece LED headlamp design, which will be integrated with LED DRLs. Up front will be Skoda’s signature butterfly grille, and at the rear, the SUV will sport the ‘SKODA’ lettering on the tail gate instead of the brand’s logo, as seen on all new Skoda cars. Also on offer will likely be functional roof rails, as well as 17-inch diamond cut alloy wheels. 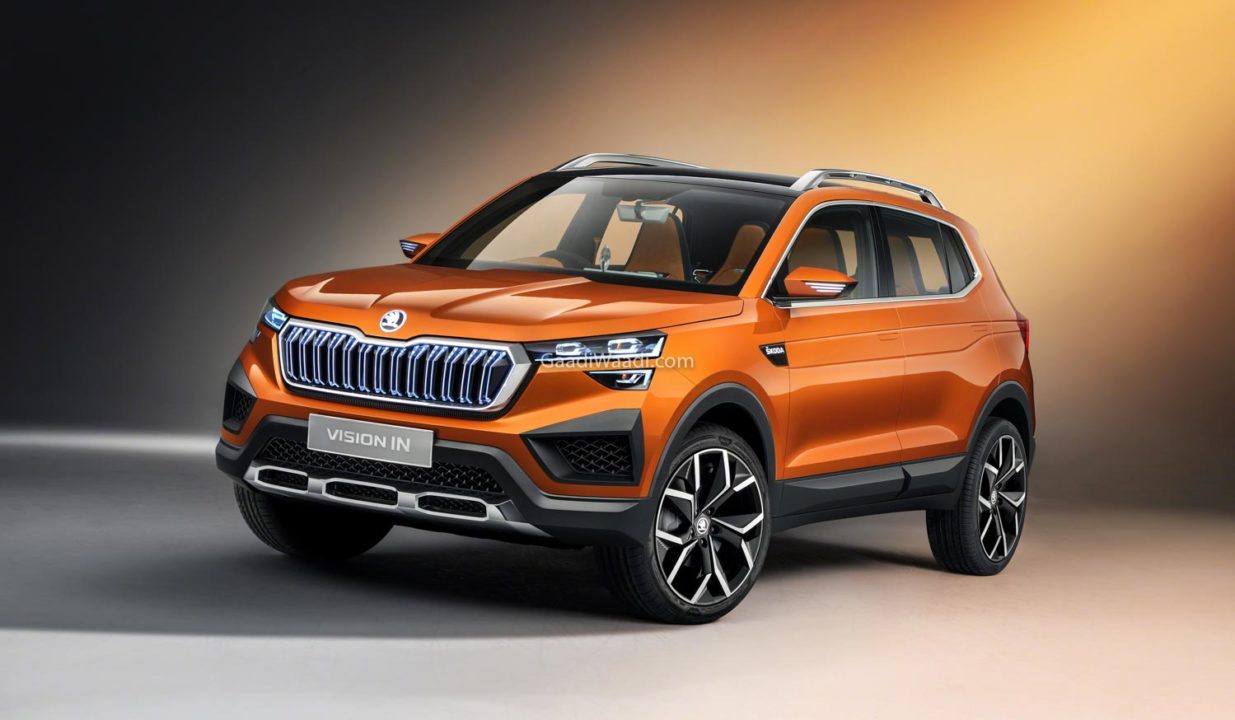 The 1.0-litre motor will be the same one used in the Rapid, and is expected to be offered in the same state of tune as the sedan, i.e. 110 PS/175 Nm. On the other hand, the bigger 1.5-litre TSI unit is expected to generate 150 PS of maximum power as well as 250 Nm of peak torque. The transmission duties will likely be taken care of by a 6-speed manual gearbox, as well as an optional DSG. 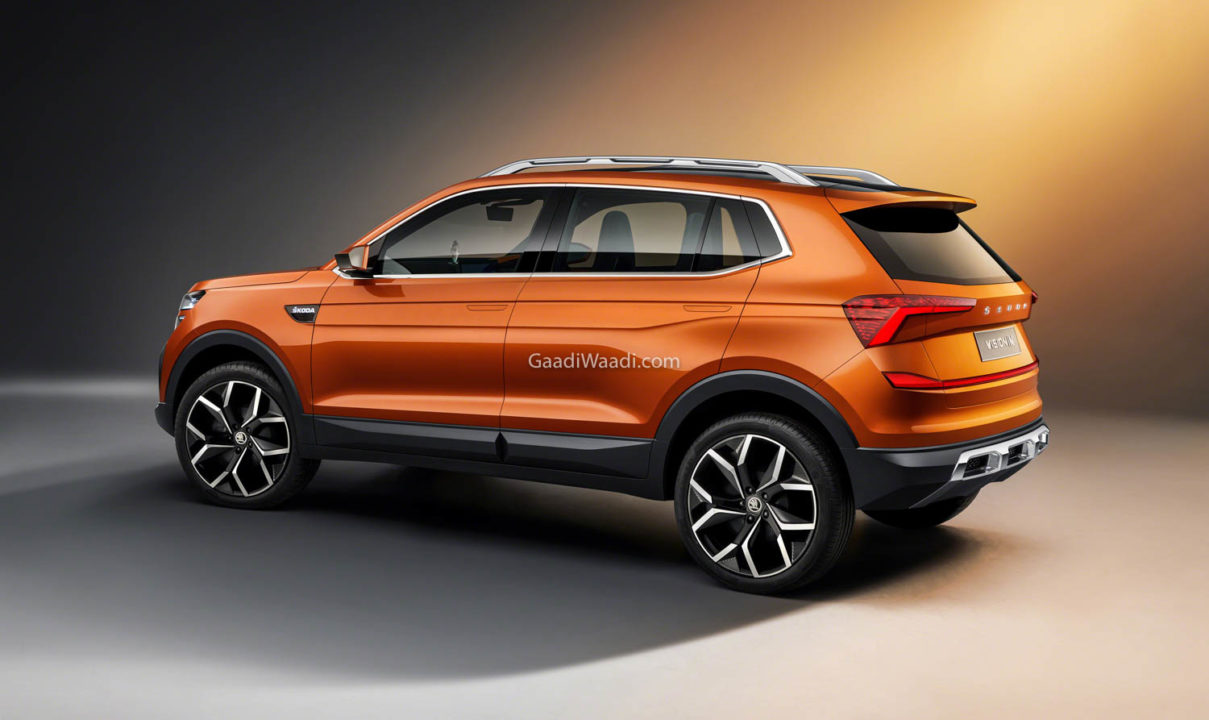 In terms of features, the Vision IN is expected to get a large freestanding touchscreen infotainment system with Apple CarPlay and Android Auto connectivity, connected-car tech, a 10.25-inch Virtual Cockpit instrument cluster, an electric sunroof, automatic climate control, and much more. 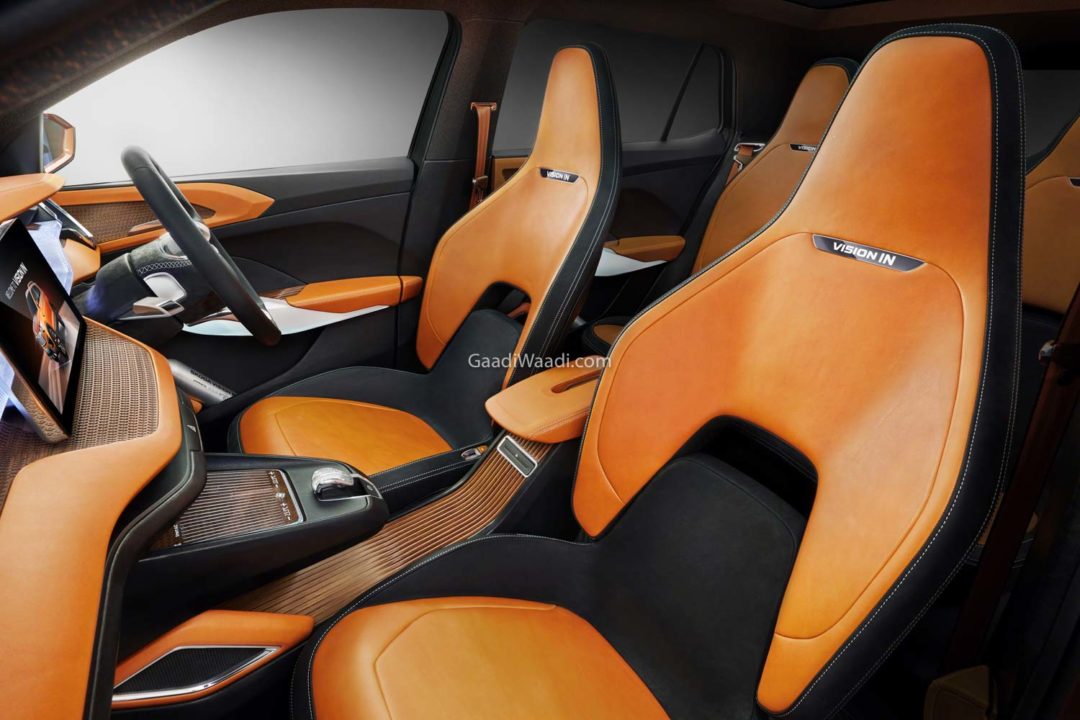 It should be noted that the Vision IN based SUV will be placed below the Karoq in Skoda’s Indian line-up, making it the most affordable Skoda SUV in the country. Skoda is expected to price the Vision IN aggressively, and a starting price of around Rs 10 lakh is expected.

Upon arrival, the production-ready version of the Vision IN will go on to rival the likes of the Hyundai Creta, Kia Seltos, Nissan Kicks, Renault Duster, as well as the entry-level variants of the MG Hector and Tata Harrier.