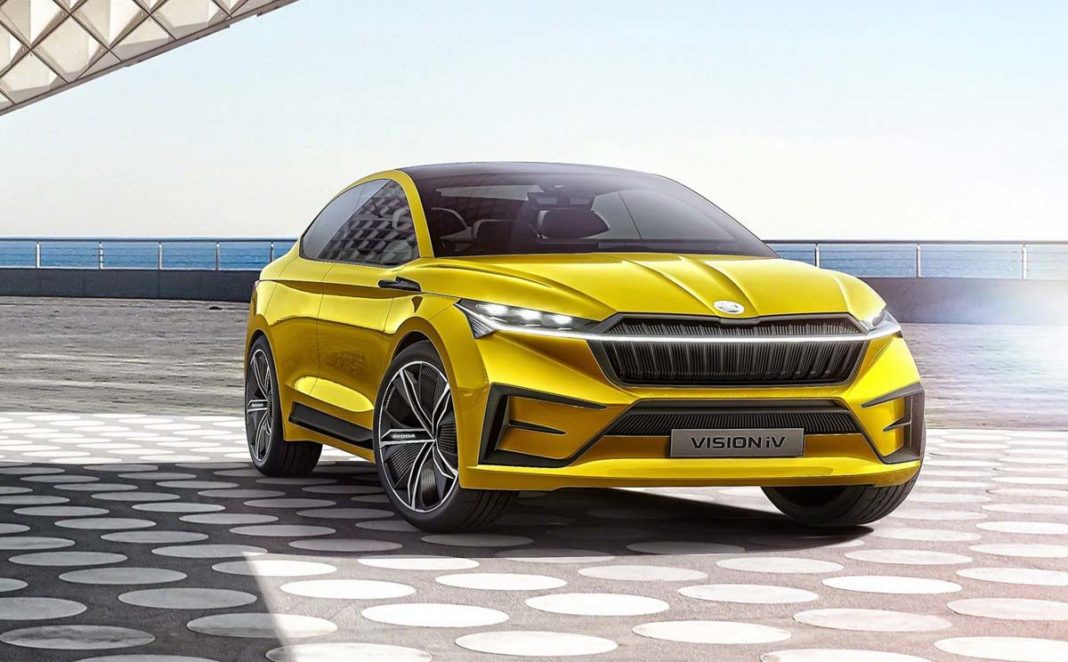 Starting 2020, Skoda will launch a slew of new products in the Indian market under their new Skoda India 2.0 Corporate Strategy

Under their new 2.0 Corporate Strategy, Skoda India is planning an onslaught of car launches this year, with the 2020 Auto Expo serving as a launchpad. Zac Hollis, the newly appointed Director – Sales, Service and Marketing, Skoda Auto India recently confirmed to Telegraph India about the Czech manufacturer’s new strategy to capitalize on the Indian market. As confirmed by Zach, Skoda will be showcasing the Karoq SUV, Octavia RS, BS-VI Rapid Facelift and Superb Facelift at the 2020 Auto Expo.

Along with the production-ready models, Skoda will also showcase the Vision IN Concept as the showstopper at the Expo, that was earlier known as the Skoda MQB A0 IN SUV and was later officially renamed as the Skoda Vision IN. Once in production form (launch expected in H1 2021) the Vision IN will be the first MQB A0 IN platform-based premium B-SUV.

Speaking about the production cars, Skoda will try to encash the Indian market with a premium SUV called the Karoq which will be launched via a CBU route and will compete against Jeep Compass. The car will sit below Kamiq, which is a bigger SUV and is expected to be showcased at the Expo too. However, its launch plans are not yet clear. 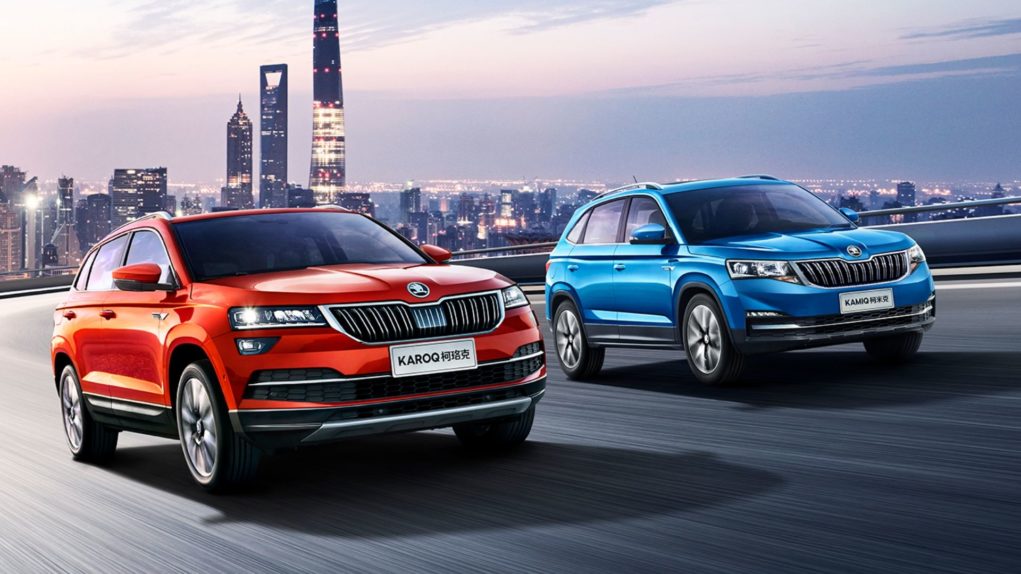 Next up is the Skoda Rapid mid-size sedan that will receive a facelift and will be launched in April 2020. Although the changes are said to minor in terms of design, the Rapid will get a locally manufactured 1.0L TSI turbocharged three-cylinder petrol engine. As for the new Rapid, it will be based on the MQB A0 IN platform and will be launched in 2022.

Joining the Rapid Sedan will be another sedan, the flagship Superb executive sedan that will be launched after the Rapid and will get a new 2.0-litre TSI petrol engine. Skoda might ditch the diesel model and introduce later in the year. The Superb will continue to fight against the likes of Toyota Camry and Honda Accord. 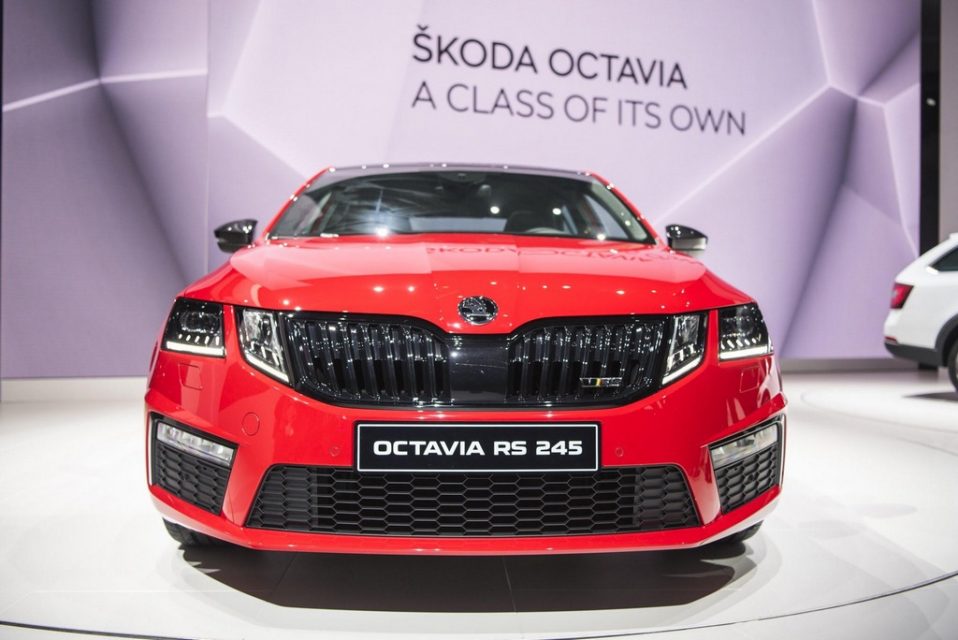 Lastly, Skoda will also relaunch the Octavia RS model in India, albeit in a much sportier avatar called the RS 245. The Skoda Octavia RS 245 will be the fastest and most expensive car in the Skoda’s lineup and is expected to be priced at around Rs 35 lakh (ex-showroom).