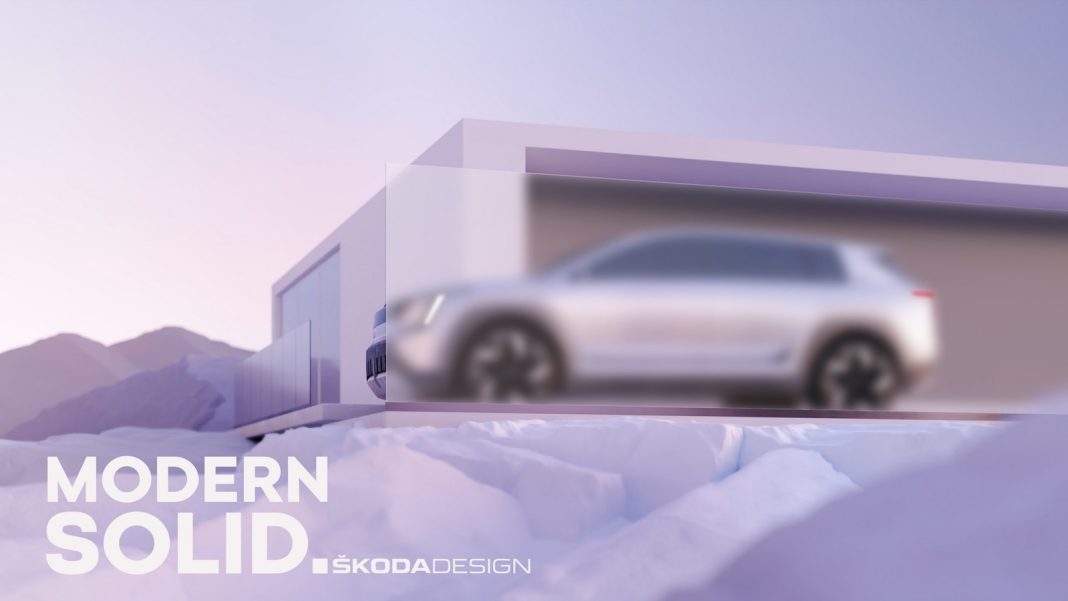 Skoda Auto will debut its new design language later this year, and the first teaser for it gives us a partial glimpse of an upcoming SUV

Czech carmaker Skoda recently announced its financial results for 2021, and during the press conference, it announced a new design philosophy for its forthcoming cars, named ‘Modern Solid’. The manufacturer released a teaser for the new styling language, which shows an SUV hidden behind a pane of glass, blurring out the finer design details.

In the image, we can see that this SUV gets a closed front grille, a silver-finished skid plate, and a large airdam with vertical slats. The vehicle also gets vertical LED DRLs at the outer ends of the headlamps, and there’s black plastic cladding all around. Other barely visible details include dual-tone alloy wheels, thick C-pillars, and sleek LED taillights.

The SUV shown in the teaser image will likely be unveiled in a concept avatar later this year, as a preview of what’s to come from the brand in the future. It should be noted that the Czech manufacturer is planning to expand its electric mobility business, with the addition of three EVs to its international lineup as well as Indian lineup in a few years. 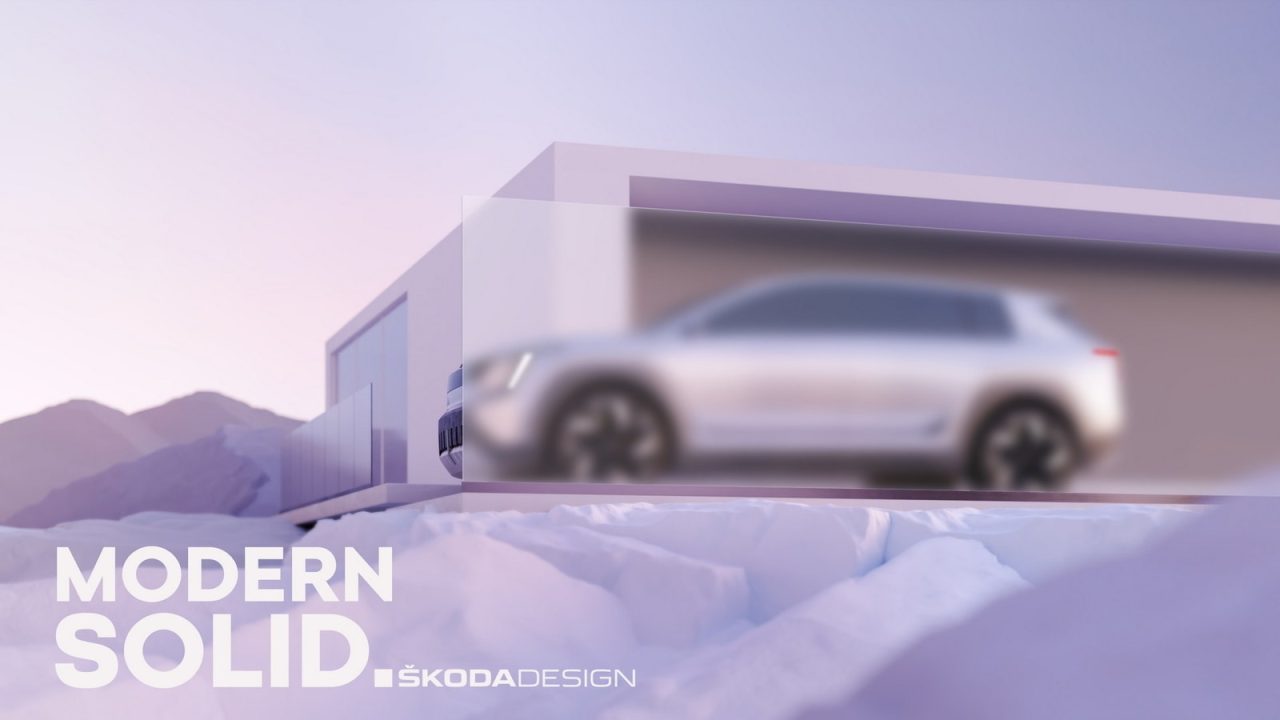 Thomas Schäfer, current CEO of Skoda Auto and soon-to-be Chairman of VW brand, was quoted saying: “We want to align ourselves more closely with our customers’ lifestyles. In doing so, we are guided by our corporate vision and will help the world live smarter. I can assure you there will be a real ‘wow’ moment – both for our customers and for our competition.”

In its financial report for 2021, Skoda revealed that it sold a total of 878,200 vehicles around the globe, which is a Year-on-Year drop of 12.6 per cent compared to the brand’s worldwide sales in 2020. The automaker’s global best-seller was the Octavia sedan, of which 200,800 units were sold last year. 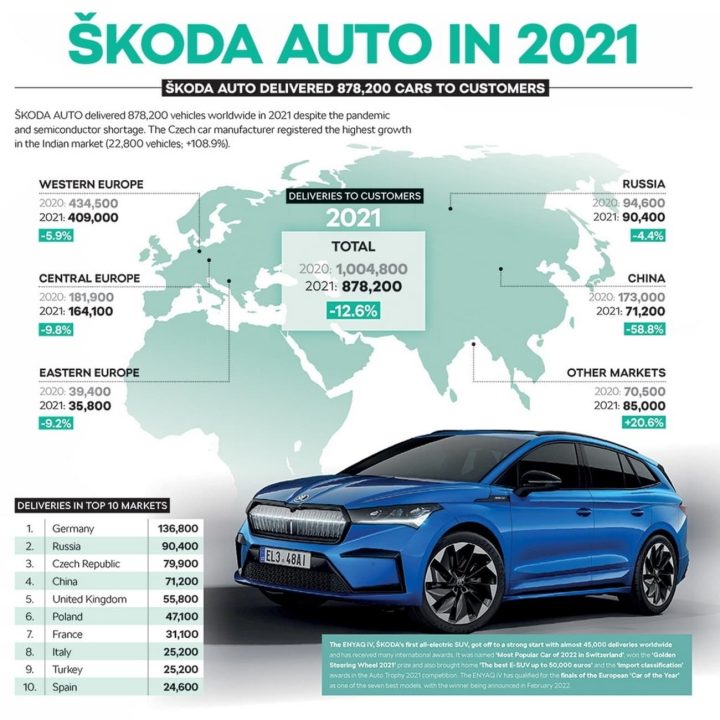 In India, Skoda and Volkswagen are planning to ramp up their operations. A compact car – likely a sub-4-metre SUV – is being studied for our market, under the 2.5 project. Also, the VW group is considering making India an EV manufacturing hub, by setting up an electric vehicle manufacturing plant in the country, sometime after 2025.