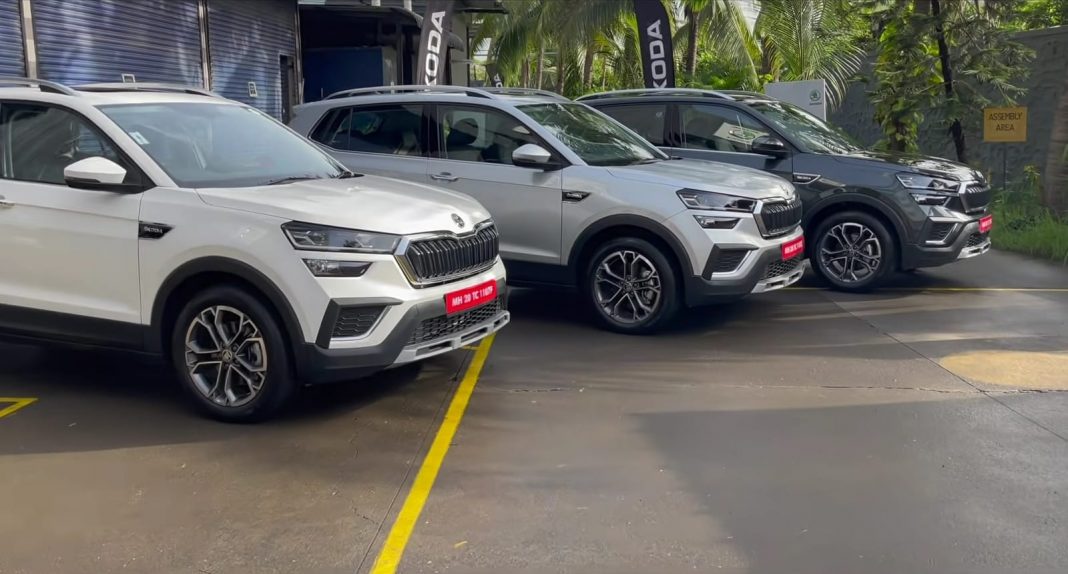 Due to the global semiconductor shortage, Skoda Auto will now be offering a smaller infotainment touchscreen on Slavia and Kushaq

The semiconductor chip shortage has been a huge problem for the automobile industry all around the globe. Due to the chip crisis, Skoda Auto India has announced that the infotainment system of its Slavia and Kushaq will now come with a new 8-inch touchscreen instead of the older 10-inch unit.

The new system will also get physical knobs and buttons, and it will occupy the same real estate on the dashboard as the previous system. Also, the new system only offers wired Apple CarPlay and Android Auto, but MySkoda Connect (connected car tech) is still available. Skoda has also updated the audio system, removing the amplifier and sub-woofer, although the B-speakers are still offered.

It is worth noting that Skoda had previously removed auto-folding ORVMs from Kushaq’s equipment list. Also, the Czech car brand isn’t the only one to remove/downgrade features from its cars due to the global chip shortage. Carmakers like Tata and Mahindra & Mahindra are offering a single remote key on select models. M&M had also removed sequential turn indicators from select variants of XUV700. 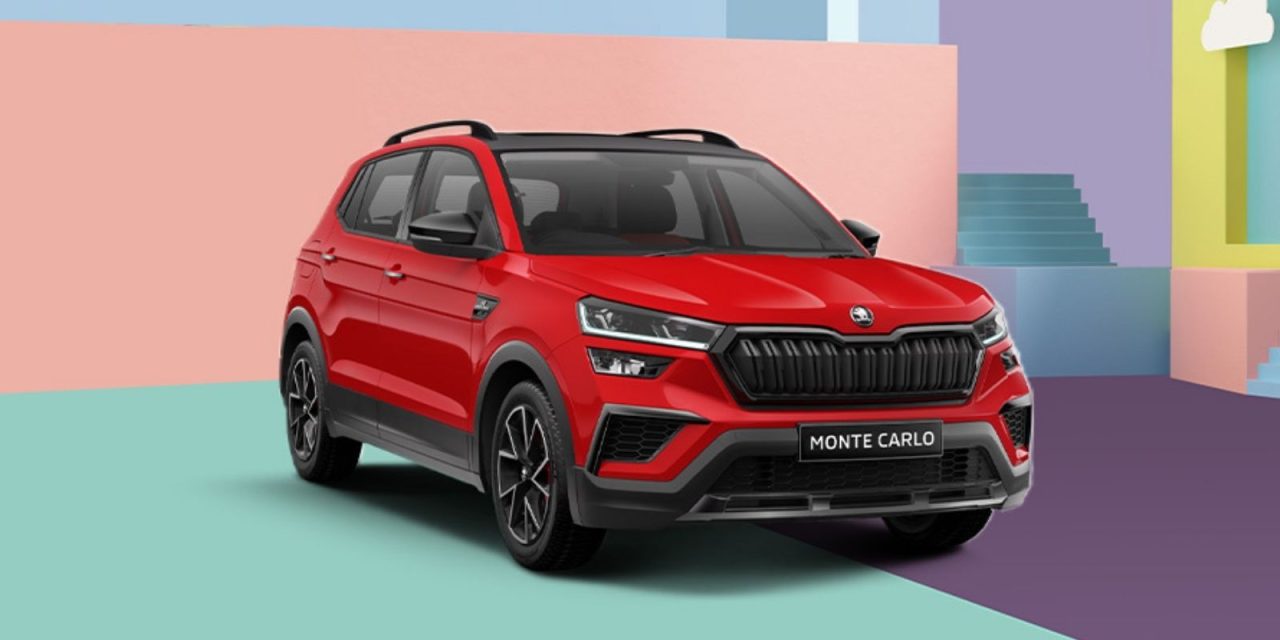 Zac Hollis, Brand Director, SKODA Auto India, said, “In light of the continued semi-conductor shortage, we have made some minor updates to the equipment in our INDIA 2.0 cars w.e.f. 1st June onwards, so that our customers face no undue delays in taking delivery of their ŠKODA. Customers will be appraised of the feature updates by their dealers. Irrespective of the global situation, we shall always endeavor to provide the best buying and ownership experience with a ŠKODA.”

Skoda’s announcement has been met with a largely negative response by netizens. A lot of people have shared their opinions on social media, stating that the equipment offered on their cars doesn’t match the price tag. The carmaker had also announced a price hike of up to Rs. 50,000 on its cars, starting June 1. 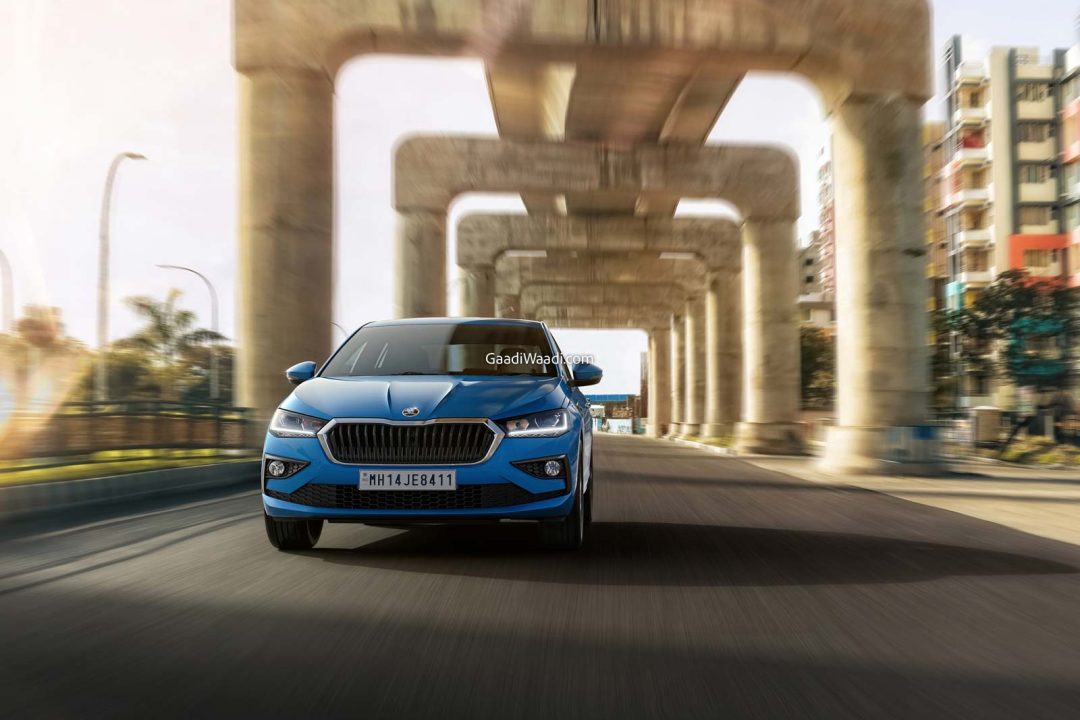 With car prices on a steady increase due to the rising cost of raw materials, the global semiconductor shortage serves to only increase problems. However, it is hard to judge if the online outrage would translate into a drop in sales. We’ll have to wait and watch the sales figures to know the actual consumer response.