2020 Skoda Rapid gets cosmetic updates in China alongside new features and an updated interior; could launch in India next year

Following the spy shots of the test mule surfaced on the internet late last year, Skoda has launched the facelifted version of the Rapid in China with cosmetic changes. It brings the C-segment sedan more in line with the Rapid sold in Russia and the updates could be applied on to the model bound for India likely sometime next year.

Both the Rapid and Volkswagen Vento are getting replacements likely in a couple of years and they will be based on MQB A0 IN platform heavily localised specifically for the Indian market. Until its arrival, the existing PQ25 architecture based Rapid’s should be extended and a likely facelift could do the favour. Back to the 2020 Skoda Rapid for China, it gets notable revisions and interior updates. 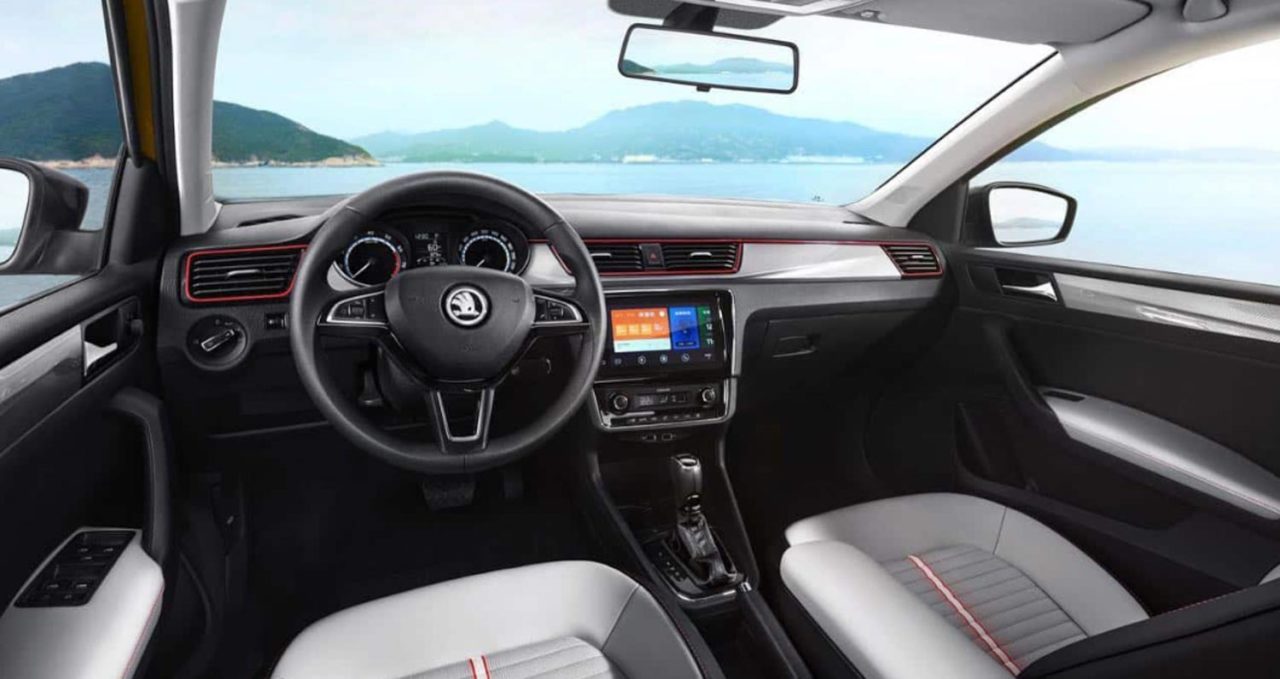 The Chinese-spec Rapid has an exterior replicating the changes seen on the latest Superb and Octavia in general. On the inside, the 2020 Skoda Rapid facelift comes with subtle updates to the dashboard unlike the Russian model, a large touchscreen infotainment system in the middle, contrast red accents around the air conditioning vents and seats, optional virtual cockpit system and so on.

The seats are also new along with a host of assistive and safety features including dual front airbags, ABS with EBD, rear parking sensors, TPMS, ESC and Hill Hold Control. As for the performance, the 1.5-litre naturally-aspirated petrol engine develops 112 horsepower and 150 Nm of peak torque. It is paired with either a five-speed manual or a six-speed automatic transmission.

Skoda has taken up the charge for the India 2.0 project with more than a billion euros investment. The first product coming out of the new strategy is the Vision IN concept based mid-size SUV later this year while the related Volkswagen Taigun is also in the pipeline.