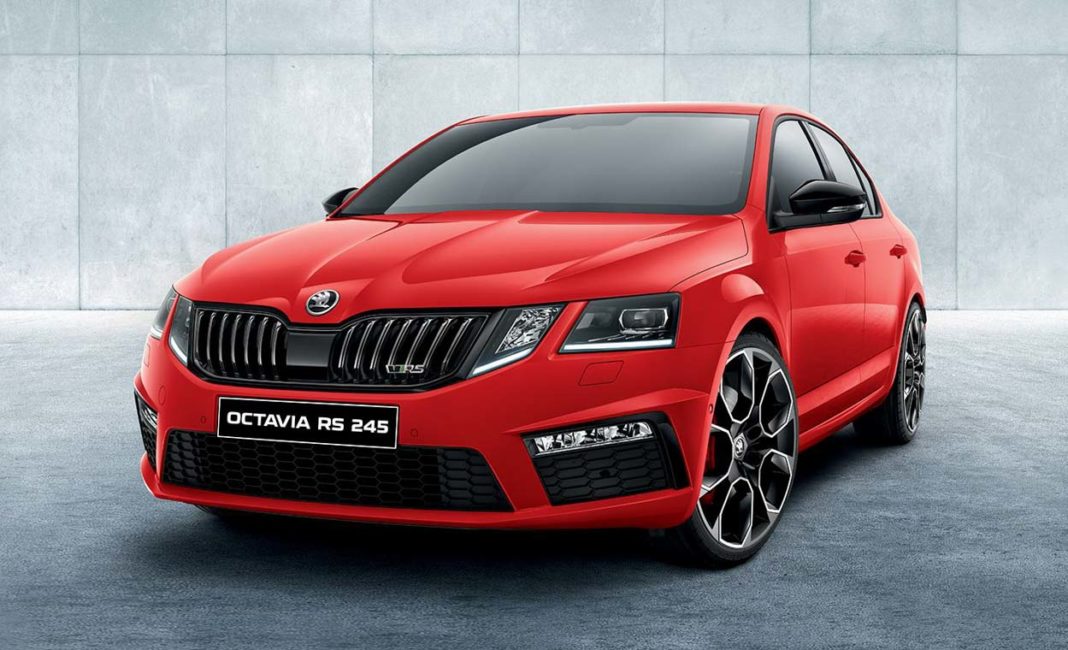 Unlike the RS 230, the upcoming RS won’t be detuned and will produce the same power as the Euro-spec model

Just a little while ago after Skoda unveiled the fourth-gen Octavia , it announced a last hurrah for the third-gen in the form of a Euro-spec sports-oriented RS 245 that will make its way to India this year. In 2017, Skoda brought the RS 230 to India which was powered by a detuned version of the one sold in Europe. However, due to its impressive demand, the company had to import 200 additional models.

Here are 5 highlights of the car that will come to India:

The RS 245 Octavia is based on the current-gen Octavia. This means that it gets a split headlamp at the front with LED DRLs along with the black grille which has vRS badging on it. The car also gets blacked out ORVMs.

At the back, the car gets a spoiler-mounted tailgate and dual trapezoidal exhausts. On the boot lid, over the regular Octavia, the car gets the same vRS badging as the front. Since the car will be coming to India via the CBU route, we can expect 19-inch Xtreme alloy wheels as well. 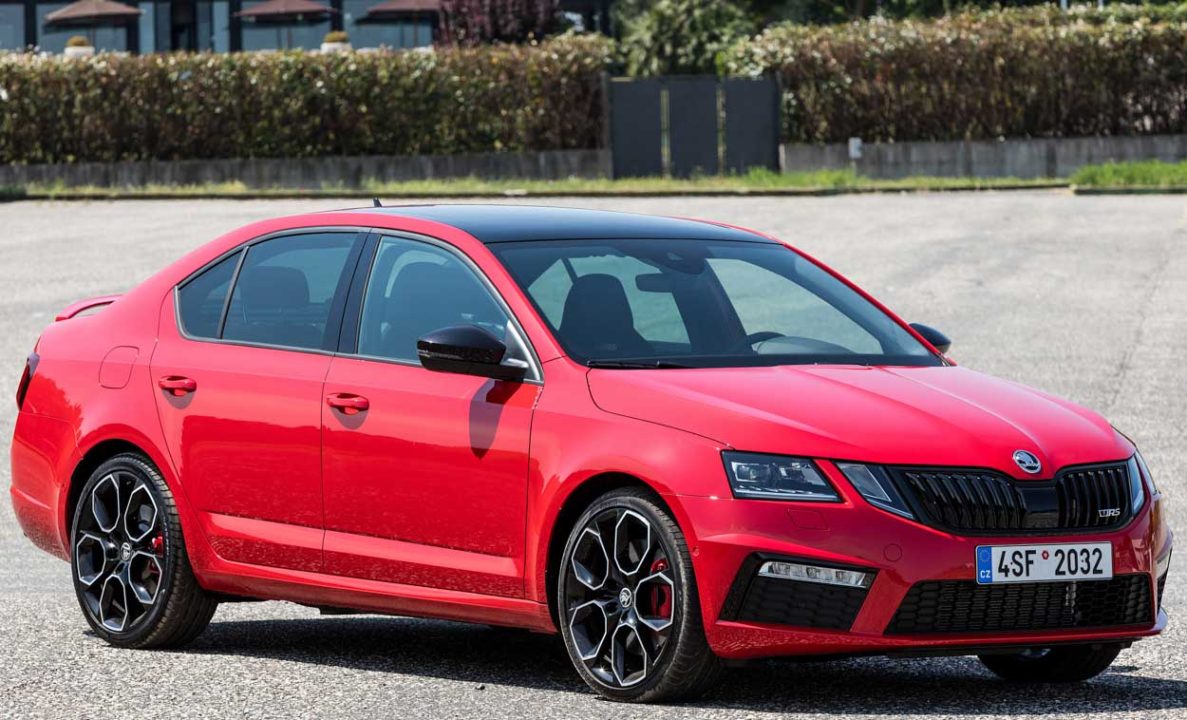 On the dash is an 8-inch touchscreen infotainment system that comes with Apple CarPlay and Android Auto as standard. The car also comes with ambient lighting with a choice of 10 colours. Skoda could also offer a new digital instrument cluster with the car as well. 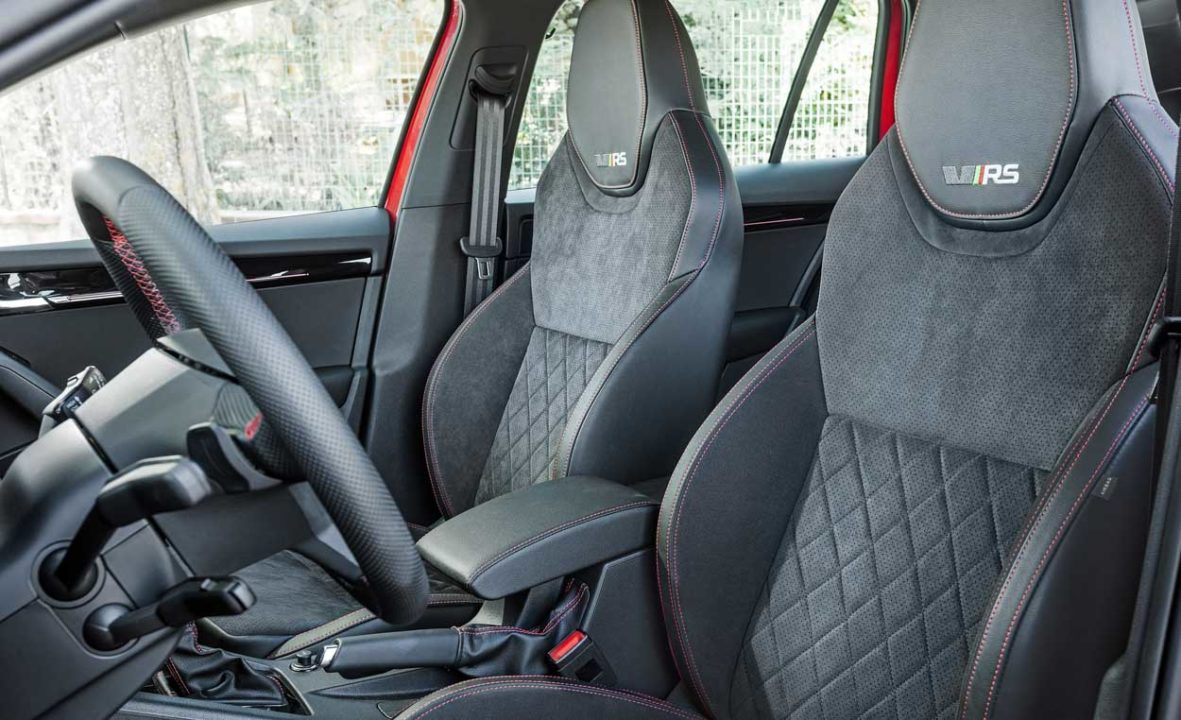 The last Octavia that sported the RS badge was detuned from the international market in order to fit the Indian turf. However, this time, Skoda will be retaining the 2.0-litre TSI turbo-petrol engine with the same state of tune to produce 245 PS with 370 Nm of torque.

The engine will be mated to VW’s 7-speed DSG making the car capable of a 0-100 time of 6.6 seconds with a top speed of 250 kmph. Interestingly, the upcoming car will be the most powerful version of Octavia to ever be on sale. 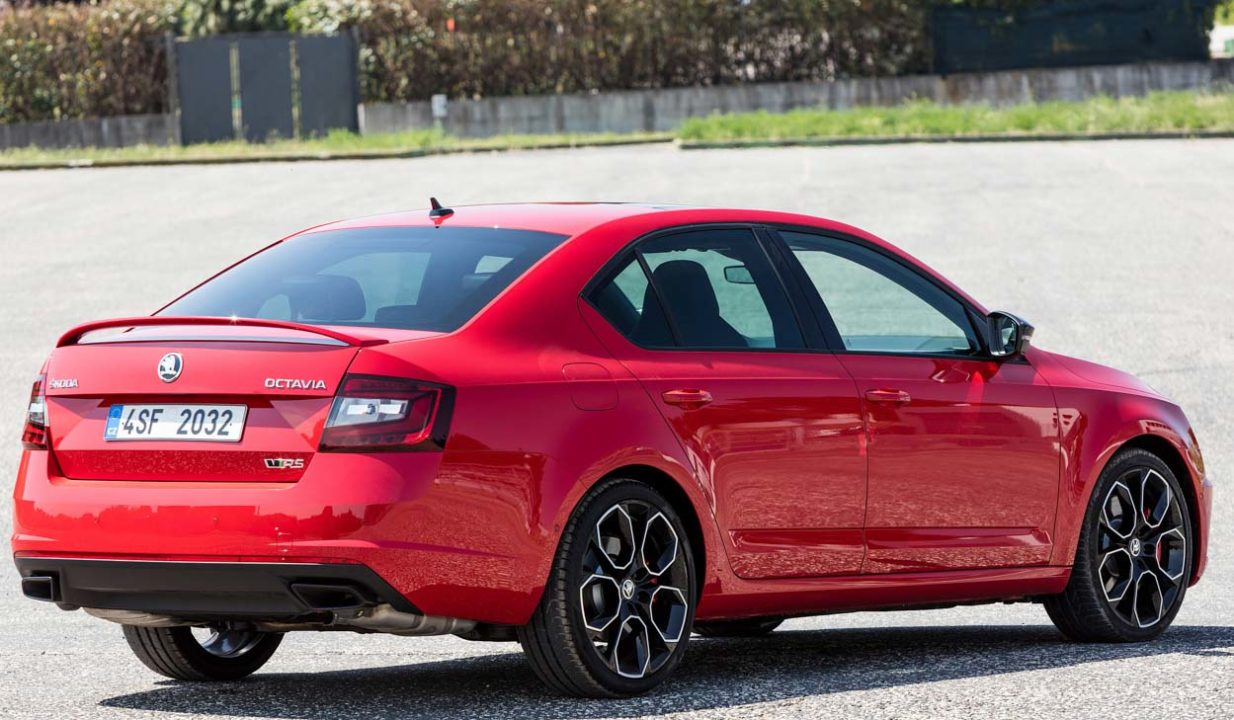 Skoda had teased a 14-second long video on its official YouTube channel last year. Following the same, reports citing sources close to the matter stated that the car will be showcased at the upcoming Auto Expo next month.

In 2017, Skoda had priced the Octavia RS 230 at a starting price of Rs 25.12 lakh (ex-showroom). This time around, since the car would be coming to India as a completely built unit, the price could increase subsequently. Expect the car to be somewhere around Rs 35 lakh (ex-showroom).

At the moment, the Skoda Octavia RS does not have any rivals.