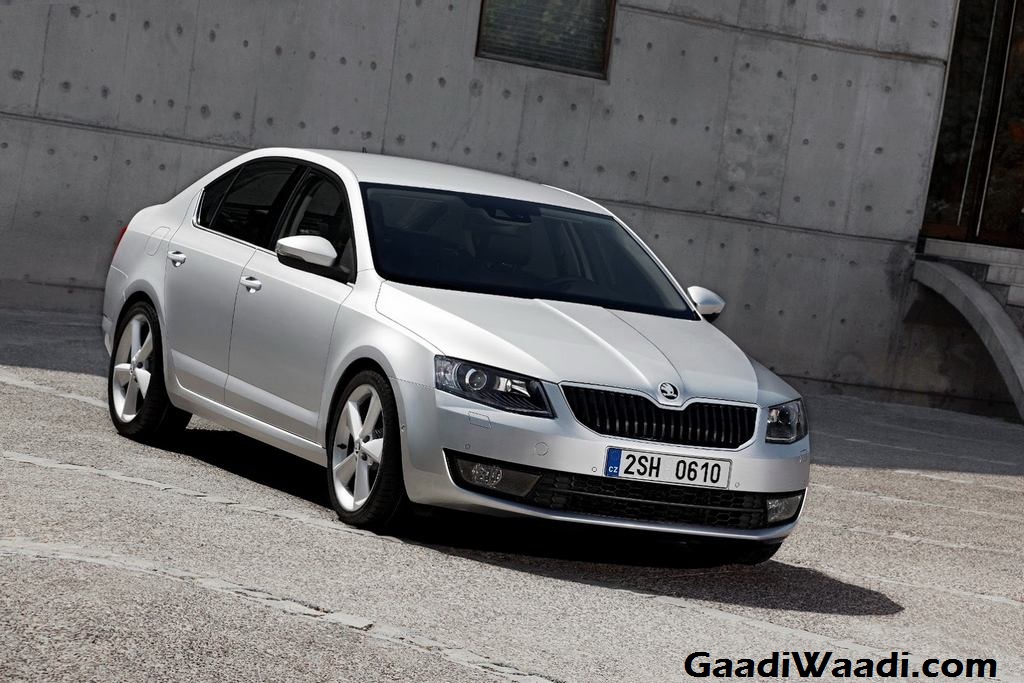 Skoda Octavia is one of the popular midsize sedans the Czech automaker has on offer for so many years now. It has enjoyed success in several global markets around the world, making it a versatile model pertaining to different group of customers. Skoda decided to build the first ever Octavia on this month twenty years ago, precisely on September the 3rd.

The first production model was rolled out of the assembly lines in the then-newly opened section of the brand’s Mlada Boleslav plant at its headquarters. The development of the sedan began in 1992 following the acquiring of the brand by the powerful Volkswagen Group in and around a year later. The first generation Octavia was based on the versatile Golf’s Mk4 platform. The entire structure went digital as the latest CAD (Computer Aided Design) techniques were used during the development process. The year 1996 is the same occasion when customers were delivered with the original Octavia examples as they had the option to choose between turbocharged diesel engine and four-cylinder petrol units. Two years later, the Octavia family was embellished with a new member as the Combi version graced the scenes in international level.

Before the turn of the millennium, buyers had been provided with an all-wheel drive version. The first generation model was so successful that it ran until November 2010 in different avatars across the globe including India as the large premium sedan was everyone’s sporty favourite. By the time the last units of the first generation model were produced, Skoda managed to sell 470,000 estates and 970,000 sedans. Skoda rolled out a whopping 1.6 million second generation Octavia between 2004 and 2013 – of them 900,000 were wagons. The latest iteration of the model has been around since late 2012. Since the production commenced in 1996, Skoda was able to make over five million units at the facilities in Mlada Boleslav, India, plants in Russia and China making the best-seller “heart of the brand”.