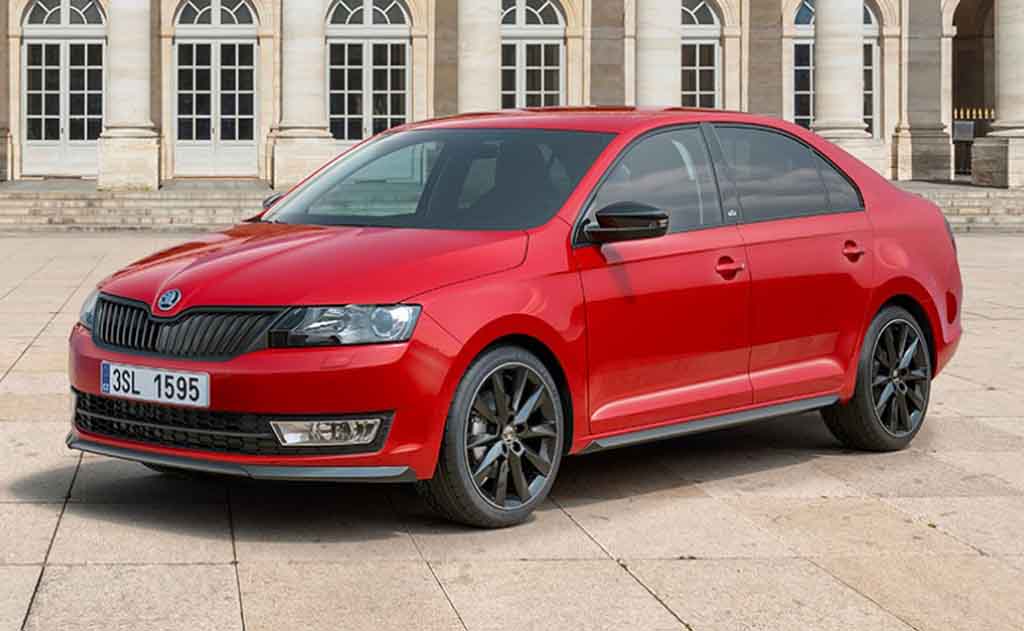 Skoda finished only second to last in the overall sales table for manufacturers but compared to all the other brands that posted negative growth, the Czech Republican automaker fared reasonably well as only 3 per cent volume decline was observed. The company retailed 1,266 units in November 2019 as against 1,305 units during the same month last year in the process.

It maintained the market share of 0.5 per cent but it is still a long way off from achieving the intended numbers. The India 2.0 project framed by Volkswagen Group will soon be coming into effect next year and it will play an integral role in reaching the new targets. Last month, Skoda’s most sold model was the Rapid C-segment sedan that garnered 725 units.

However, it led to a Year-on-Year de-growth of 10 per cent while the Octavia scooped in 217 units as against 292 units in November 2018 with a sales drop of 26 per cent. The two other models within the domestic portfolio, Kodiaq and Superb, recorded good sales growths in the penultimate month of the calendar year to give the much-needed boost. 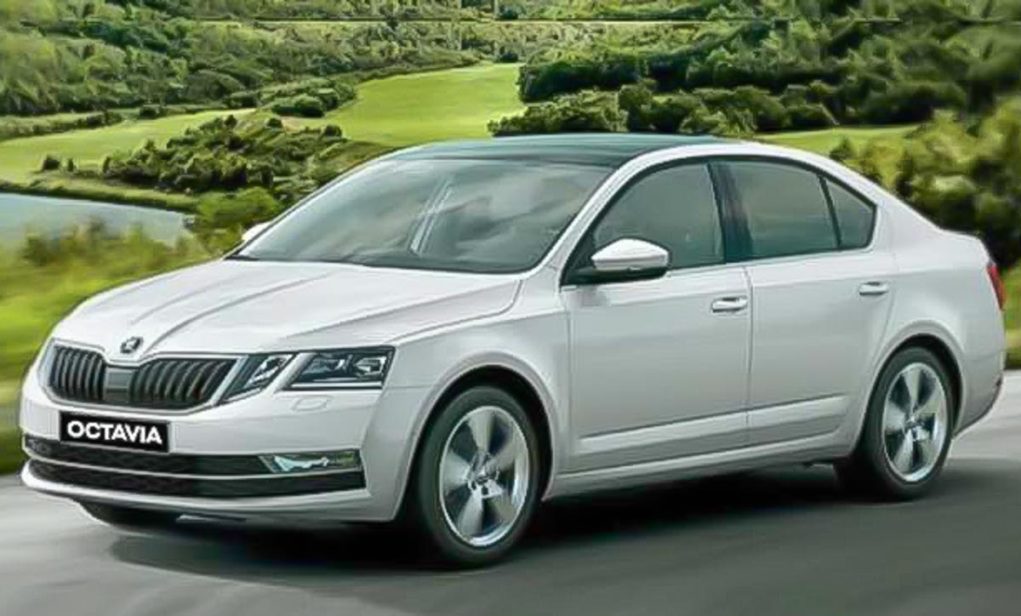 The Scout variant of the Kodiaq was launched in India only a few weeks ago, priced at Rs. 33.99 lakh (ex-showroom). It comes equipped with the 2.0 TDI diesel engine that generates 150 PS of maximum power and 340 Nm of peak torque. It is essentially a more rugged and off-road focussed variant of the regular Kodiaq.

The Style and L&K versions of the Kodiaq are priced at Rs. 35.35 lakh and Rs. 36.79 lakh (ex-showroom) respectively. The Superb premium sedan registered a total of 167 in November 2019 as against 77 units during the same month last year with a massive 117 per cent volume increase. 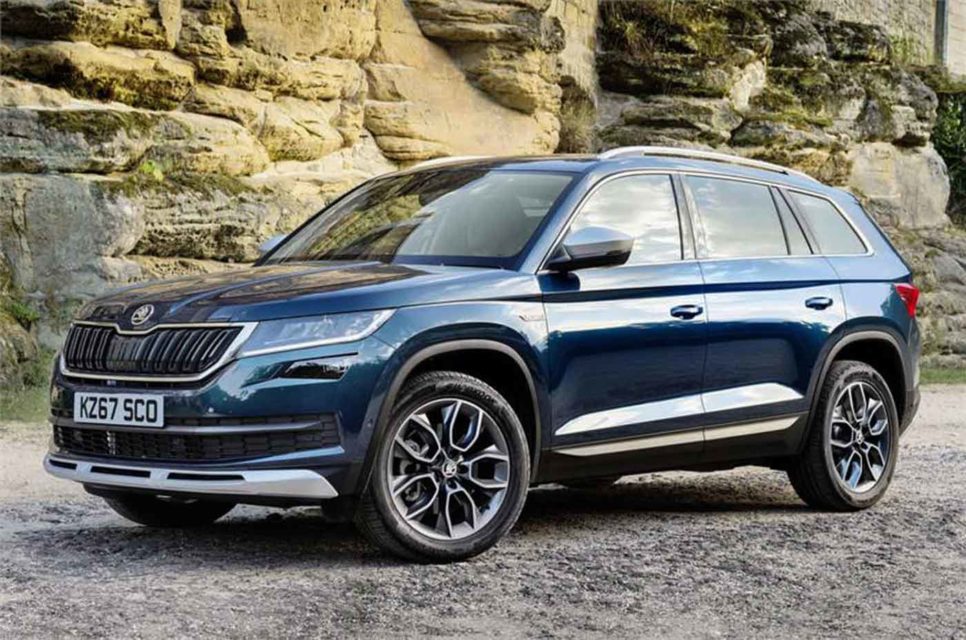 It costs from Rs. 25.99 lakh for the base variant and goes all the way up to Rs. 33.48 lakh (ex-showroom) for the L&K range-topper. Skoda and Volkswagen will be using the opportunities at the 2020 Auto Expo to showcase a range of new products including a concept spawning mid-size SUV. The performance-spec Octavia RS 245 will also be on display.