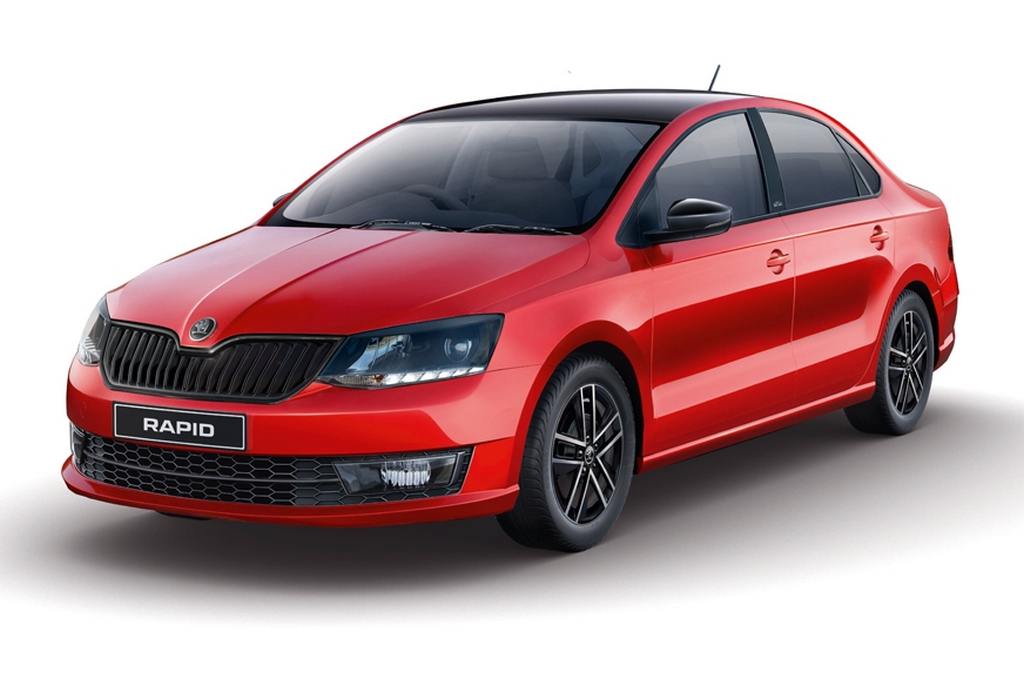 The Czech Republican automaker, Skoda, is facing legal implications as the name of one of its recently launched models has been taken to court due to trademark infringements. The Monte Carlo edition is based on the Rapid sedan and was introduced to the market back in September. A clothing and apparel company called Monte Carlo Fashions took Skoda to the court due to the coincidence of the nomenclature.

The district court judge condemned that Skoda has infringed the trademark policy by using the ‘Monte Carlo’ for one of its variants. Consequently, the VW-owned brand has been restricted from advertising, “manufacturing”, selling or permitting others for sale directly or indirectly under the Monte Carlo mark. Till further order, Skoda is restrained from using any other trademark that may be “deceptively similar” to the Ludhiana-based fashion brand. 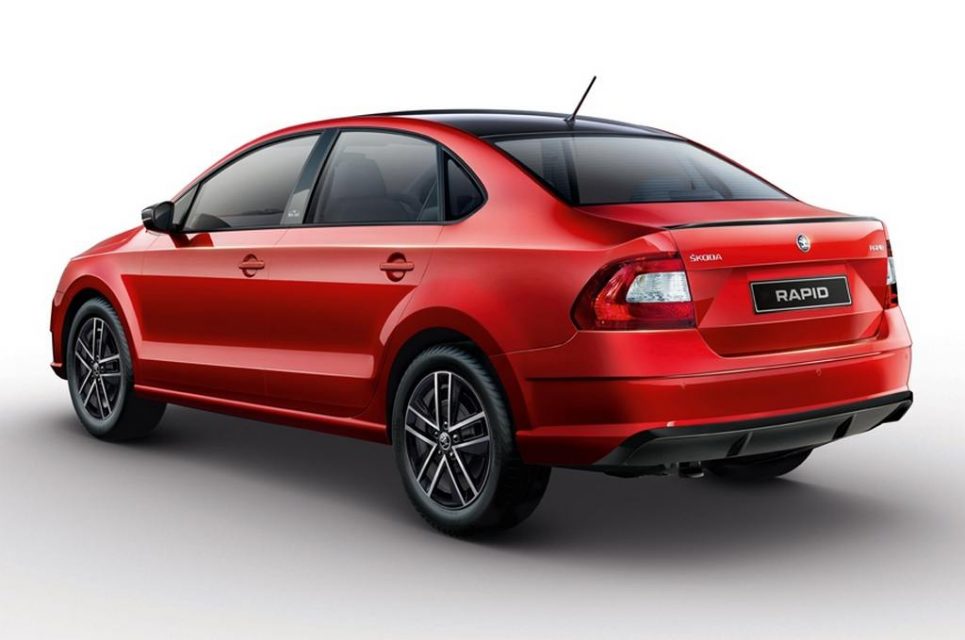 On September 15, Varun Lal and Rahul Singh, the lawyers of the Monte Carlo Fashions, supported their client by saying that they came to know about the similar Monte Carlo name being used by Skoda in advertisements. They argued that it is a clear case of infringing the trademark rights.

For further proof, the counsels submitted the registered proprietor of the trademark that was in use for long and it violates the automobile brand’s usage in the Rapid sedan under Trade Marks Act, 1999. 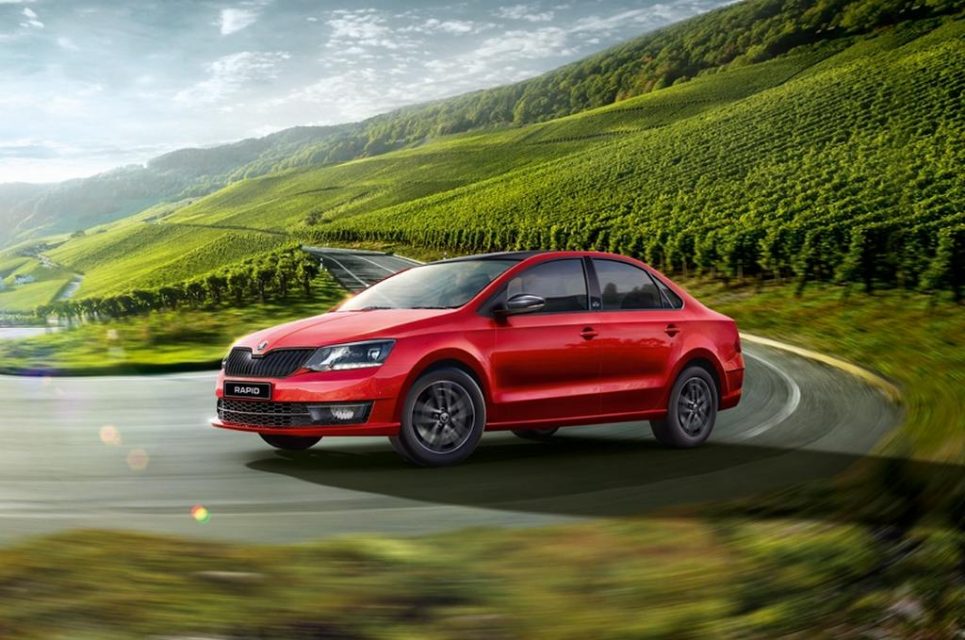 The clothing firm also remarked that Skoda’s Indian arm had begun bookings of the Monte Carlo during the time of appealing last month. Another big claim was the apparel company allegedly enduing huge losses and spoiling its reputation because of the “malafide” use of the Monte Carlo name.

Resultantly, an ex-parte injunction was put in place for its usage by Skoda. It is worth noting that Skoda is using Monte Carlo moniker for several of its models sold internationally as a special sporty edition but in India it’s facing difficult times.
Source: ETAuto