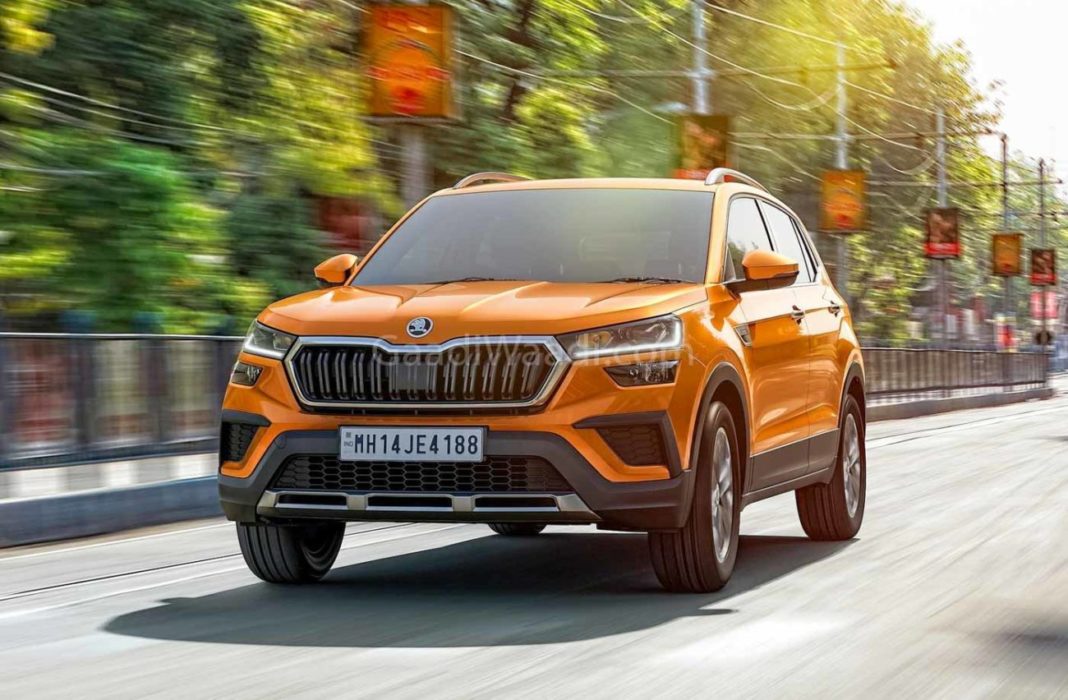 Skoda India finished in the tenth position in the overall manufacturers’ sales table for the month of December 2021 as 3,233 units were sold against 1,303 units during the same period in 2020 with YoY volume growth of 148.1 per cent. The Czech Republican automaker posted 47.2 per cent MoM positive growth, as well as 2,196 units, were sold in November 2021.

The brand garnered a market share of 1.3 per cent against 0.5 per cent in December 2020 with a YoY growth of 0.8 per cent. The majority of the sales numbers can be attributed to the Kushaq in recent months. The midsize SUV made its local debut in late June 2021 and is the production version of the Vision IN Concept.

The five-seater is the first model based on the India 2.0 project assigned by VW Group and Skoda took charge of it three years ago with an investment of more than one billion euros. The Kushaq is also the first vehicle underpinned by the MQB A0 IN platform with heavy local content and the architecture can also be found in its VW Taigun sibling. 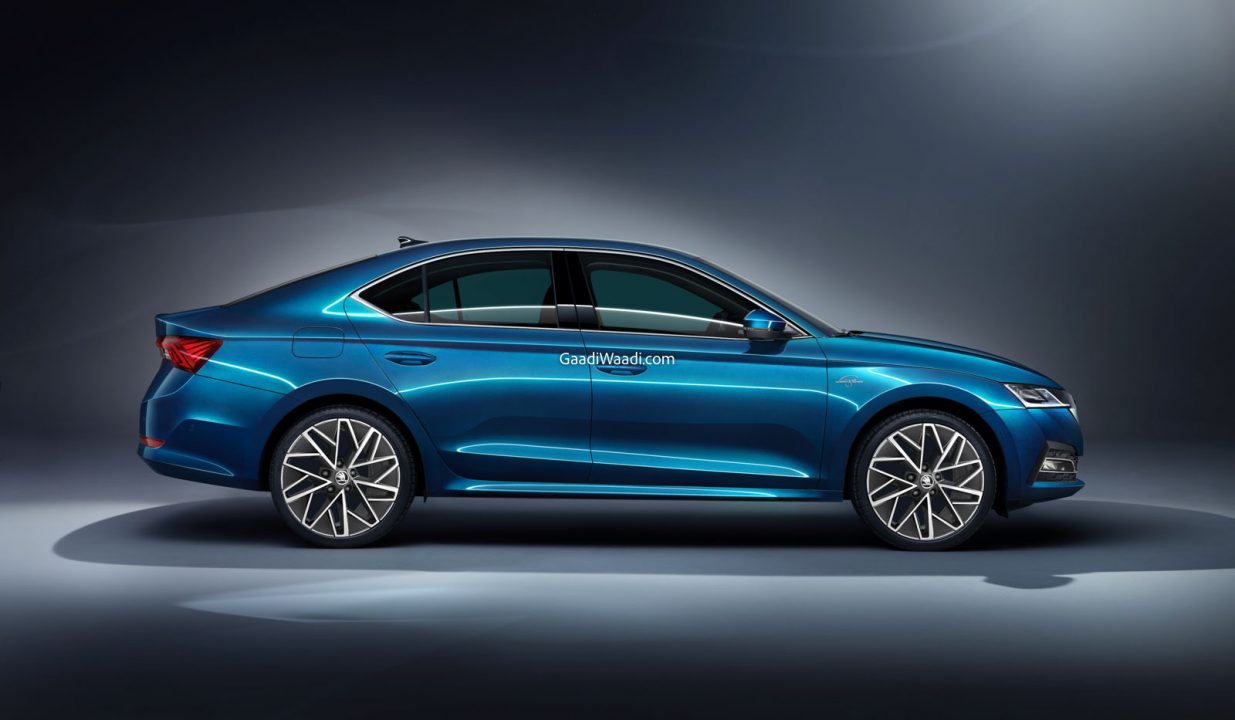 To further strengthen the domestic portfolio, Skoda unveiled the Slavia midsize sedan a few weeks ago and is going on sale by March 2022. It will compete against Honda City, Hyundai Verna, Maruti Suzuki Ciaz, and VW Vento. The Slavia will spawn a Volkswagen sibling in the later stages of this year as well and it will replace the ageing Vento.

The updated SUV made a comeback after nearly two years and is powered by a 2.0-litre four-cylinder turbo petrol engine producing 190 PS and 320 Nm. The Superb was responsible for recording 16 units in the month of December 2021 as against 262 units with a 94 per cent YoY sales drop.