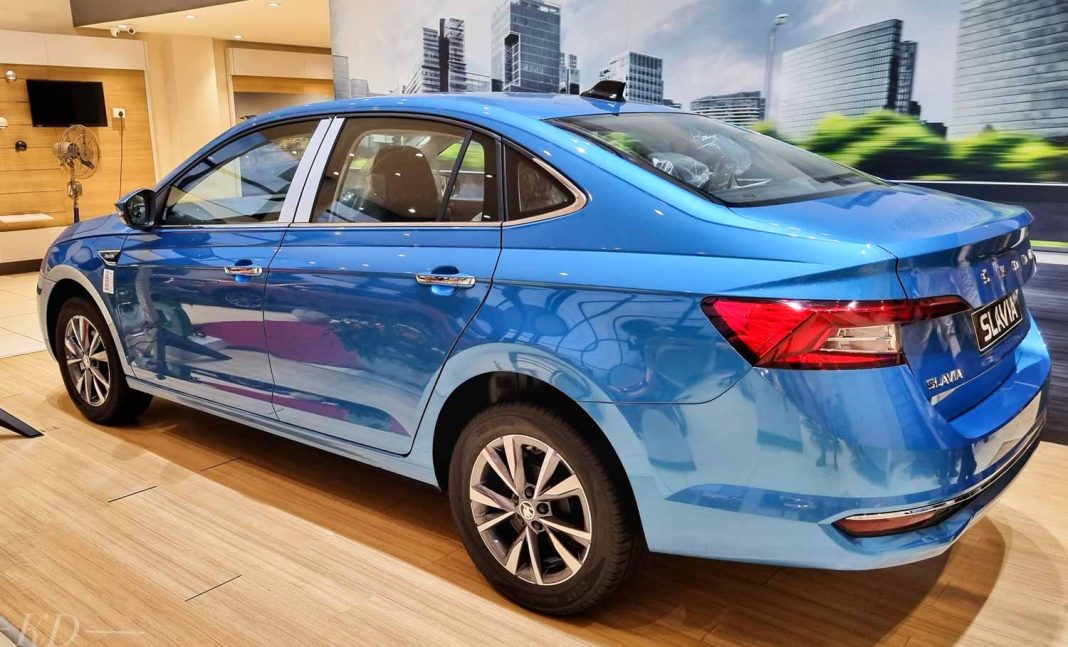 Skoda garnered a cumulative domestic tally of 5,649 units sales in the month of March 2022 as against 1,159 units during the same period last year with a YoY volume increase of  387.4 per cent. The Czech Republican auto major finished ninth in the overall manufacturers’ sales standings with a market share of 1.8 per cent.

This when compared to the corresponding period in 2021 with 0.4 per cent, a gain of 1.4 per cent was noted. In comparison to the previous month of Feb 2022 with 4,503 units, an MoM growth of just over 25 per cent was recorded. Skoda took up the charge of the India 2.0 project as part of VW Group as the revival strategy has helped in garnering high volumes in recent months.

More than a billion euros have been invested over the last three years to bring up a new platform as the heavily localised MQB A0 IN architecture underpins the latest models such as Slavia and Kushaq. With more than 90 per cent local content, it can also be found in the VW Taigun midsize SUV and the upcoming Virtus midsize sedan.

The Skoda Slavia registered a total of 2,665 units to lead the sales charts in the month of March 2022 while the Kushaq finished in the second position with 2,499 units. Both the models are equipped with a 1.0-litre three-cylinder turbocharged petrol and a 1.5-litre four-cylinder turbo petrol engine. The former kicks out 110 PS and 175 Nm.

The latter delivers 150 PS maximum power and 250 Nm of peak torque. Both manual and automatic transmissions are on offer. The Octavia sedan finished in the third position with 180 units in the month of March 2022 as against just 5 units during the same period in 2021 with a YoY sales surge of 3500 per cent. 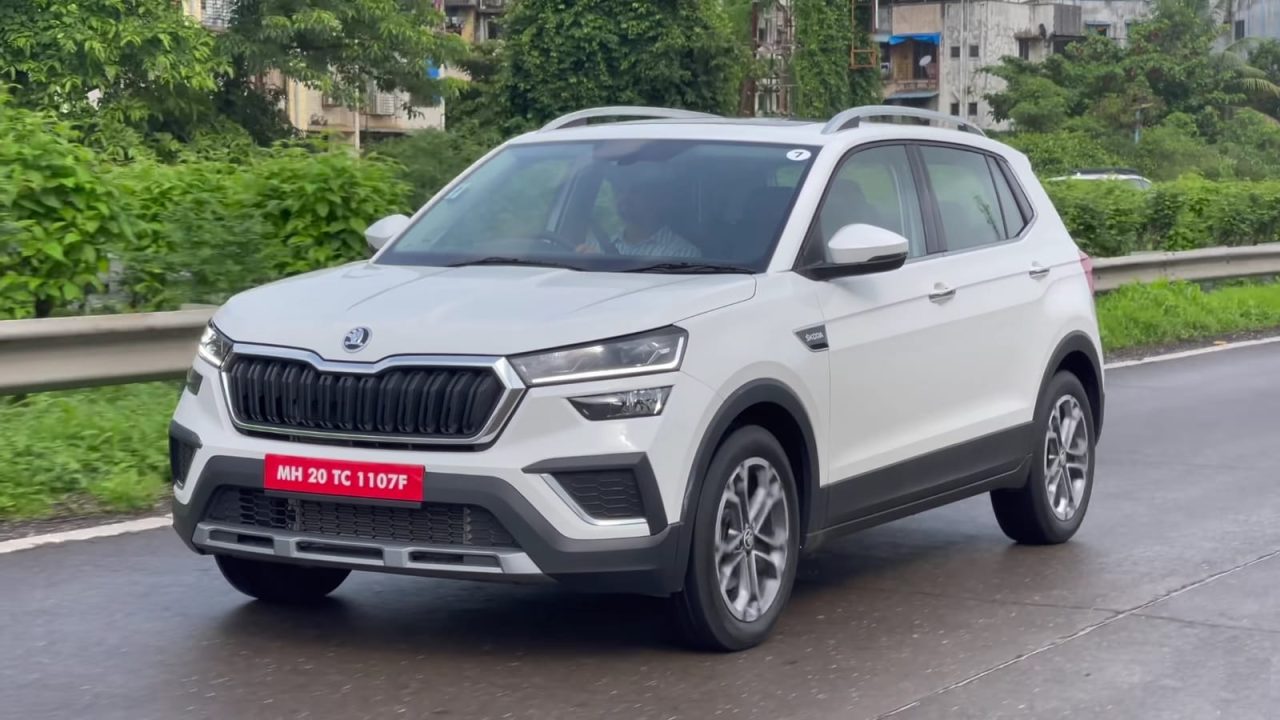 The Superb flagship sedan ended up fourth with 180 units against 250 units with a YoY drop of 28 per cent while the Kodiaq finished in the fifth position with 125 unit sales.