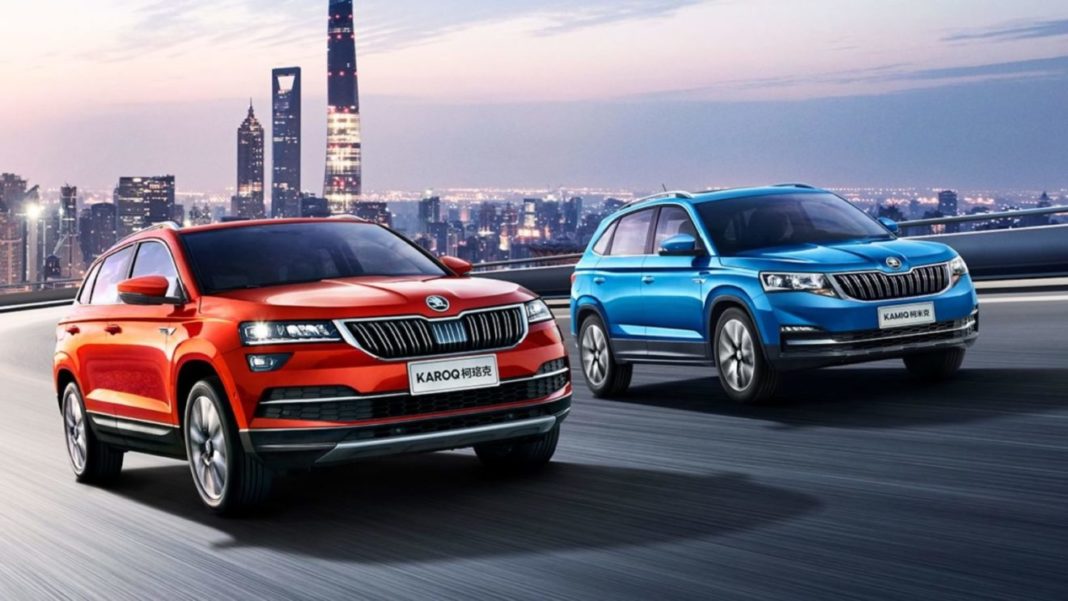 Skoda Auto India Limited’s Director – Sales, Service & Marketing, Zac Hollis, tweeted back in August 2019 that his brand will be launching the mid-size SUV based on the India 2.0 project in the middle part of 2021. He has reiterated the same in a recent tweet while revealing more launches for next year.

Ever since the details regarding the India 2.0 project came out, enthusiasts have been anticipating new products. The Volkswagen Group announced an investment of around one billion euros in July 2018 and in the first month of this year, a new technology centre was established in Pune where new vehicles based on the highly localised MQB-A0-IN subcompact platform will be developed.

Moreover, a few weeks ago, Skoda and Volkswagen have consolidated into a new entity aiming collective progress in the Indian market. While several manufacturers opted out, both the brands had already announced their presence for the 2020 Auto Expo. It is scheduled to be held between February 6 and 9, 2020 where the design studies based on the mid-size SUVs will be showcased.

Hollis’ reply to a tweet indicated that Skoda has lined up “4 new models/facelift’s next year”. The arrival of the Karoq was confirmed by him for the early half of 2020 and we expect the new generation Octavia, waiting to make global premiere in November 2019, to be among the four listed models.

The Karoq will slot below the Kodiaq while the much-improved fourth-generation Skoda Octavia will take the fight to Honda Civic. The other two models could be the refreshed variants of the existing vehicles to keep their lifecycle going – Superb facelift likely on the cards. The Czech Republican auto major’s mid-size SUV will more likely be derived from the Kamiq.

In the same context, Volkswagen’s MQB A0-IN based Kia Seltos and next-gen Hyundai Creta rival will draw plenty of influence from T-Cross. Following their debuts, Skoda Rapid and Volkswagen Vento will reportedly get their respective replacements in late 2021 or a year later. We do expect the MQB A0-IN based products to be priced competitively in India.