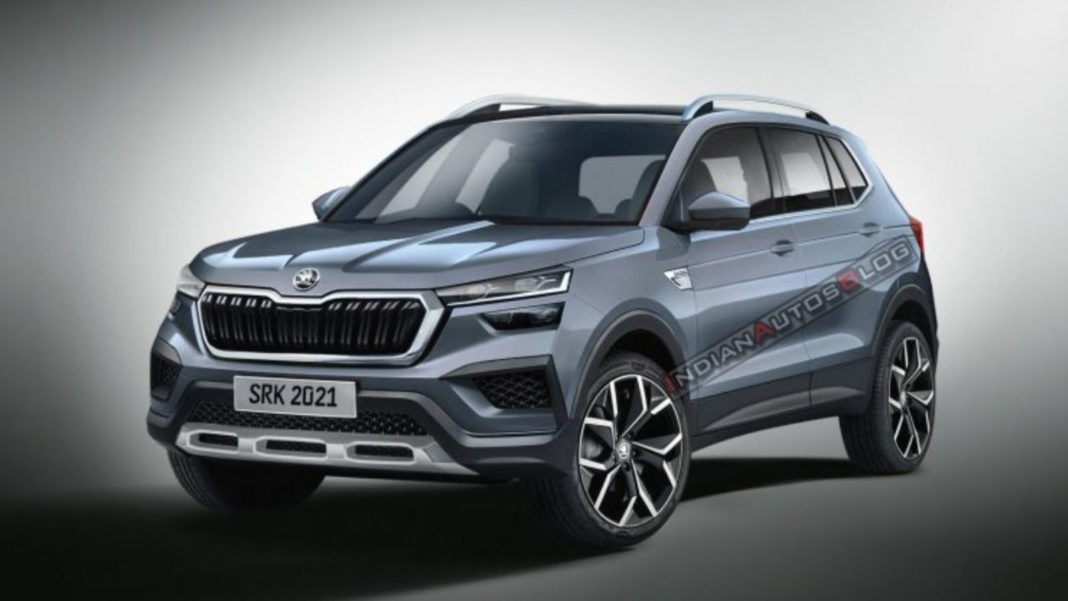 Every carmaker in the country is pushing boundaries to have a presence in the compact and mid-size SUV segments due to their high volume potential in recent years. While the ones having made their mark relishes on the market share being driven in, others are working hard to bring products in both the segments as Skoda and Volkswagen deserve worth mentions.

Under the India 2.0 project, Volkswagen Group has invested around a billion Euros over a period of three years for future sustainability. With Skoda being at the forefront of the product onslaught, the Czech Republican auto major showcased the Vision IN Concept at the 2020 Auto Expo and only a few weeks back, it was revealed that the production model will carry the Kushaq name.

Last week, Skoda unveiled the design sketches of the production-spec Kushaq and based on them, it has been rendered ahead of the world premiere on March 18. The design will play a significant role in Skoda luring in customers towards the Kushaq as the front fascia comprises a split LED headlamp cluster and the signature Butterfly grille with chrome accents. 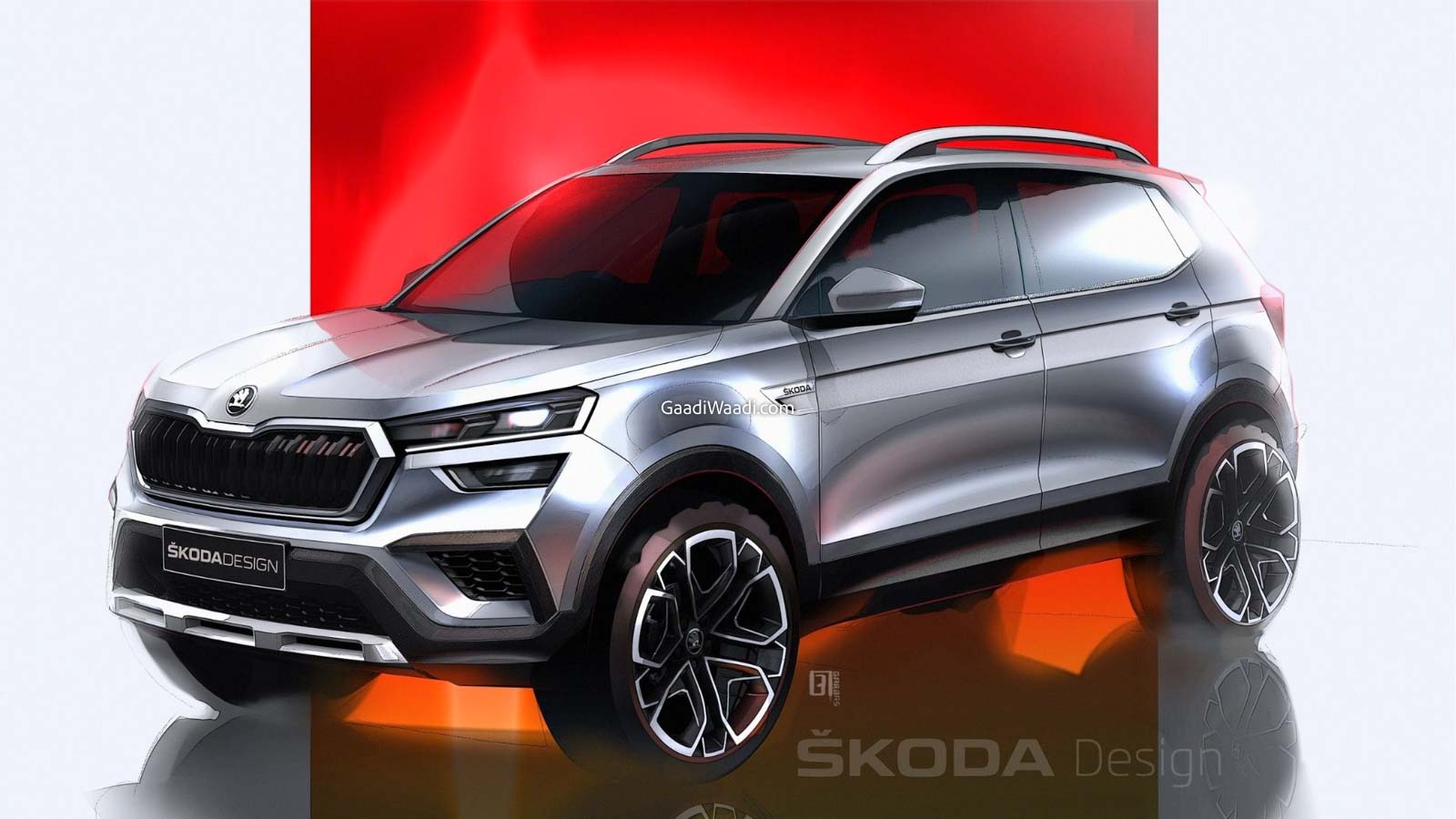 The Skoda Kushaq has a wheelbase length of 2,651 mm and it should ensure a roomy cabin for occupants as it is longer than main rivals Kia Seltos and Hyundai Creta. The mid-size SUV will also compete against other five-seater SUVs like Tata Harrier, MG Hector and Nissan Kicks. While the production-spec interior sketches are not revealed yet, premium quality materials and finishes will certainly be used. 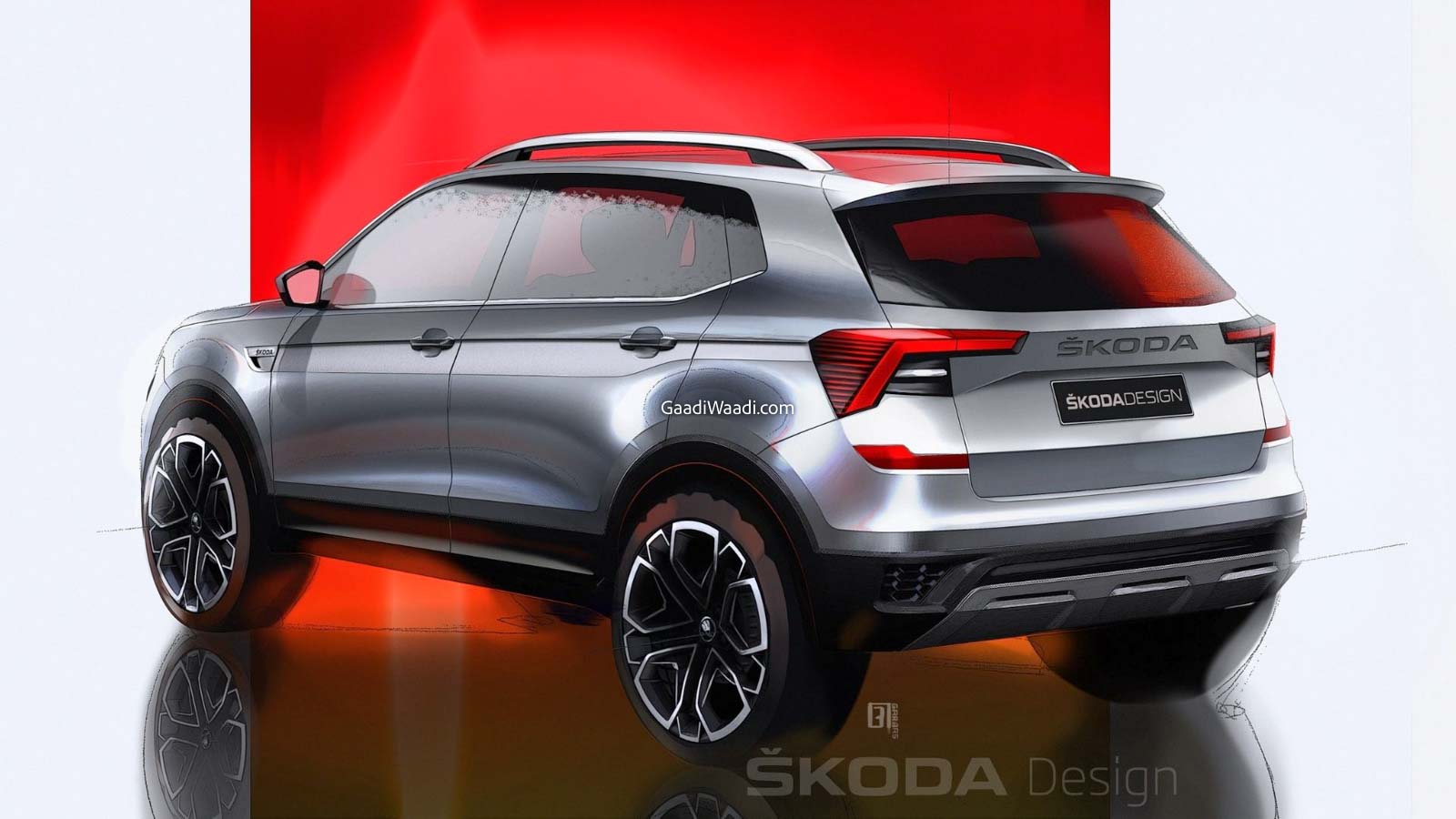 A large touchscreen infotainment system, a digital instrument cluster, in-car connectivity features, sunroof, wireless charging, automatic climate control, multi-functional steering wheel will be part of the package. The Skoda Kushaq will be powered by a 1.0-litre TSI turbocharged petrol engine and a 1.5-litre turbo TSI petrol motor. A six-speed manual will be standard while a six-speed AT or a seven-speed DCT will be optional.