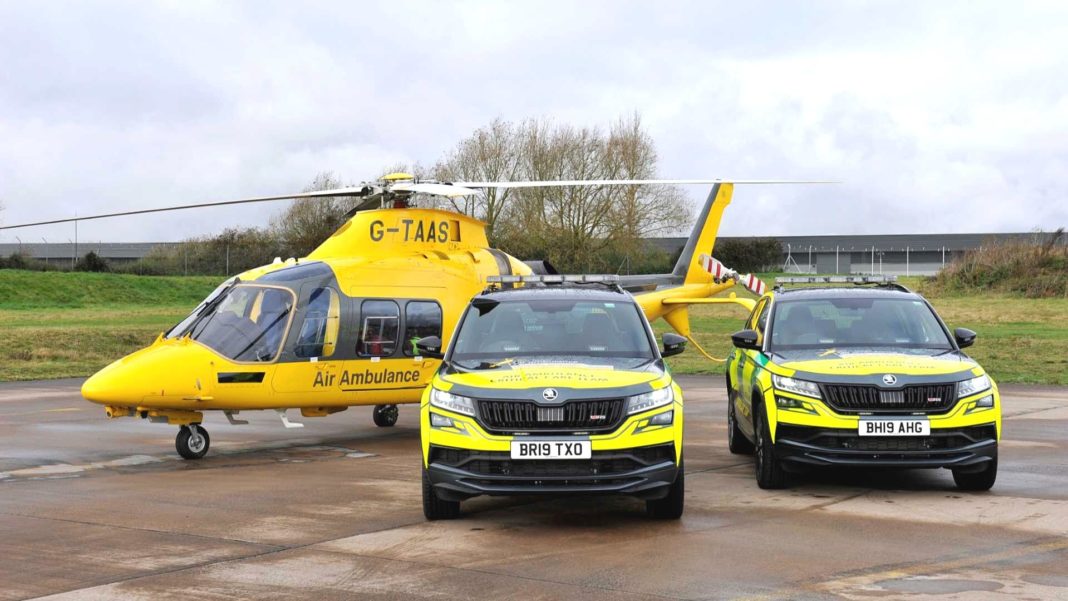 Skoda Kodiaq vRS gets a 9.2-inch infotainment system integrated with Wi-Fi and WLAN, which can prove to be really helpful during an emergency

Amid the ongoing coronavirus crisis, two Skoda Kodiaq vRS 4x4s have joined The Air Ambulance Service (TAAS) that flies two emergency air ambulances across the counties of Warwickshire & Northamptonshire; and Derbyshire, Leicestershire & Rutland in England, covering almost 10,000 square km. The SUVs would be used as ground support for its helicopters, staff, and crews.

The Air Ambulance Service does not operate during the night, hence the charity has to resort to using road-going vehicles to take up the duty and respond to emergencies. Since the beginning of 2020, TAAS has covered over 16,000 km on the road itself, undertaking about 600 combined missions.

“The reliability, versatility, and power of the Kodiaq vRS will enable us to continue to respond rapidly to emergencies across the Midlands. It is more imperative than ever that our fleet of critical care cars is able to meet the demands of the job,” said Richard Clayton, director of operations, The Air Ambulance Service. 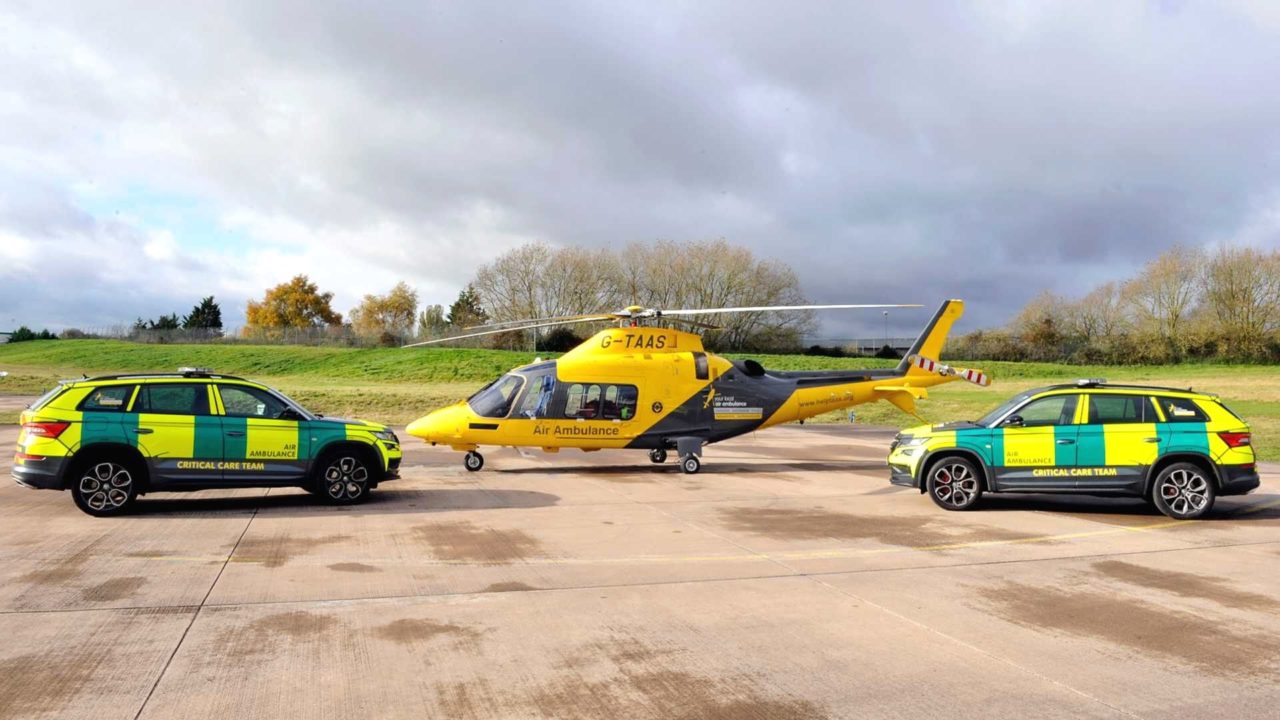 The charity requires a car that can not only access remote locations across the Midlands, but also offers enough space to carry medical equipment that might be required. Hence, the Skoda Kodiaq vRS was chosen. The German-owned Czech carmaker offers the Kodiaq RS with a 2.0-litre diesel engine that has a maximum power output of 240 PS. The said variant of the SUV is offered with an all-wheel drive system as standard.

Apart from that, the Kodiaq’s 9.2-inch touchscreen infotainment system with integrated Wi-Fi and WLAN proves to be a very important feature in this field, and helps the teams navigate to the desired location, and will also help coordinate with the headquarters and the air ambulances. 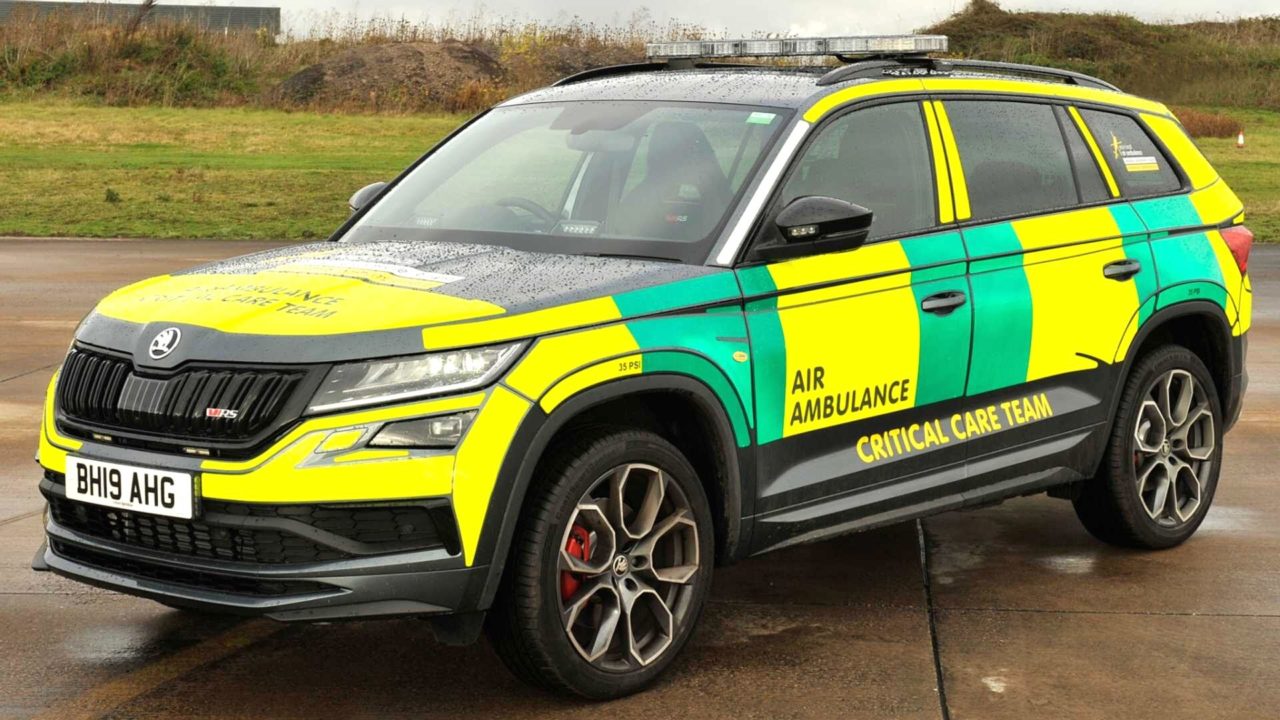 It should be noted that a few specific alterations have been made to the two SUVs by Halls Electrical Limited, a converting company approved by Skoda. These two Kodiaq vRS models are joined by a pair of Superbs, which have been serving the charity until now, and all four of them will now provide on-road support to the emergency teams.