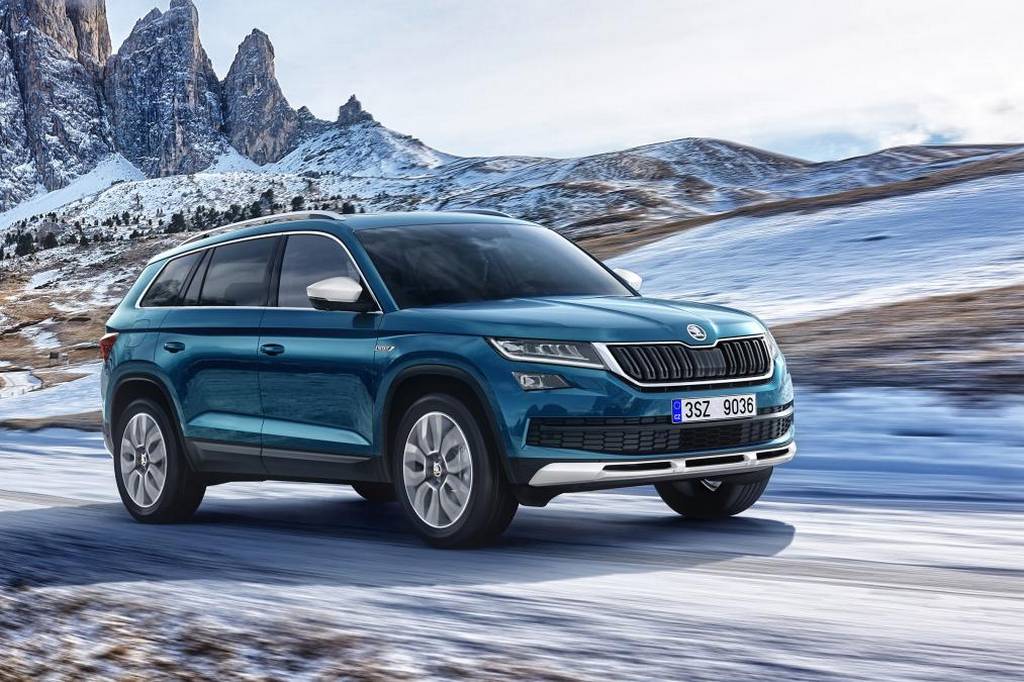 Skoda has revealed a rugged Scout version of the Kodiaq SUV which will be making its public premiere at the 2017 Geneva Motor Show in March in just over a week’s time. It gets notable styling features that would distinguish it from the regular model besides a number of off-road purpose-rich standard equipment.

It is in several ways identical to the inclusions Skoda has made in the Scout version of Octavia that can be found in overseas markets. The bumpers up front and rear receive new silver coloured inserts making the Kodiaq Scout meaner and rendering a go-anywhere stance. Additional silver detailing can be seen on the radiator grille, side window trims and on the roof rail. 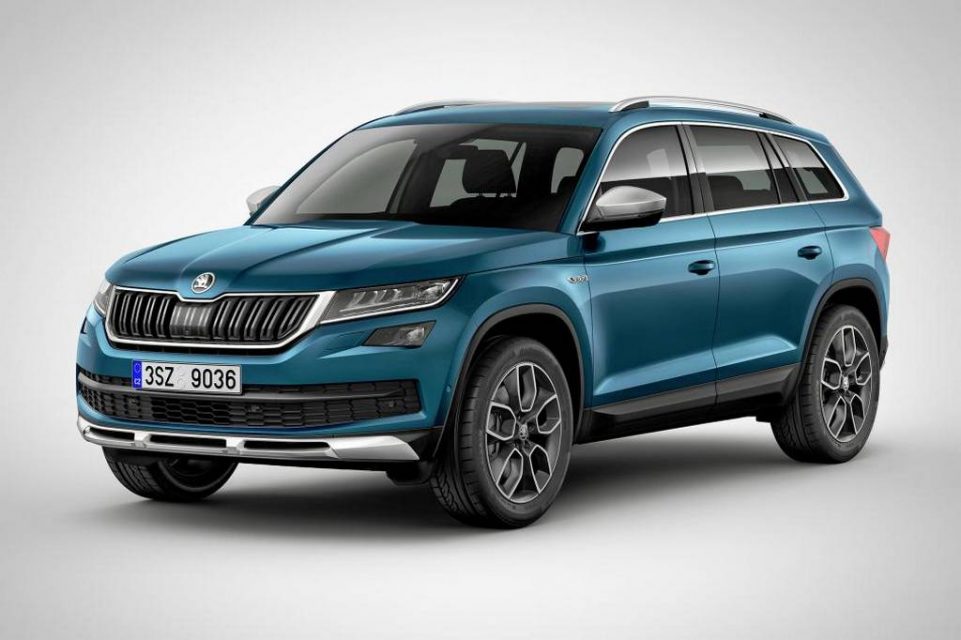 The styling tweaks are accentuated by the presence of 19-inch alloy wheels and Scout badging while the increased ground clearance of 194 mm and under-body protection ensemble a true off-roading character. The all important four-wheel drive system in the Kodiaq Scout is complemented by tailored driver assistance technologies.

The Off-Road Assist calibrates the shocks, allows little slip in the ABS, reduces throttle response and primes the diff lock for better reactions. It is linked with hill descent and hill hold functions while the Snow mode can be selected from the drive mode settings to run on ice. 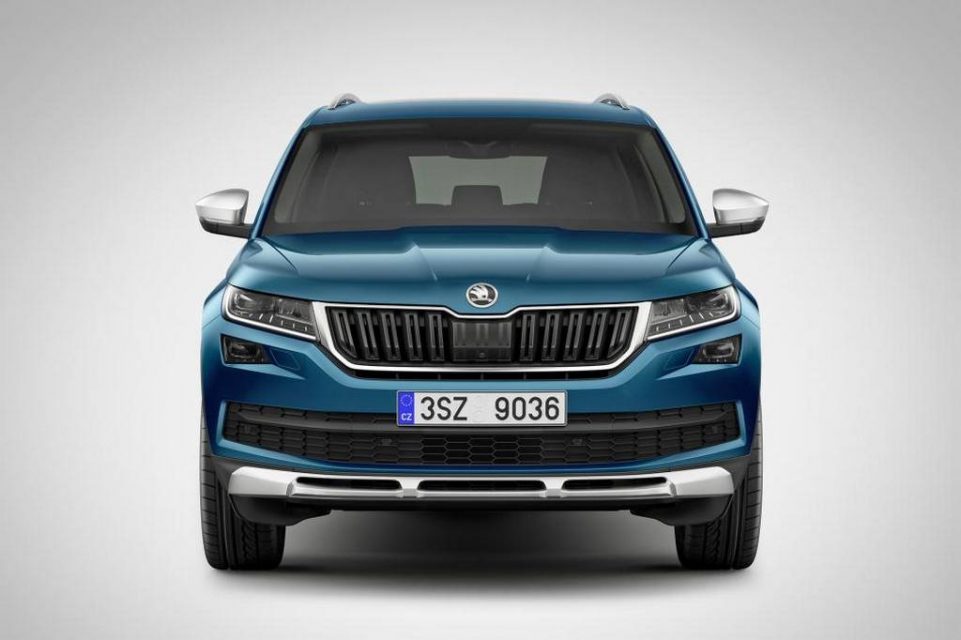 The Kodiaq Scout will be offered in two petrol and two diesel engine options. They are 148bhp 1.4-litre TSI and 178bhp 2.0-litre TSI petrol, along with the 2.0-litre TDI in 148bhp and 187bhp power tunes. The interior also boasts Alcantara seats, LED ambient lighting and multi-functional steering wheel.