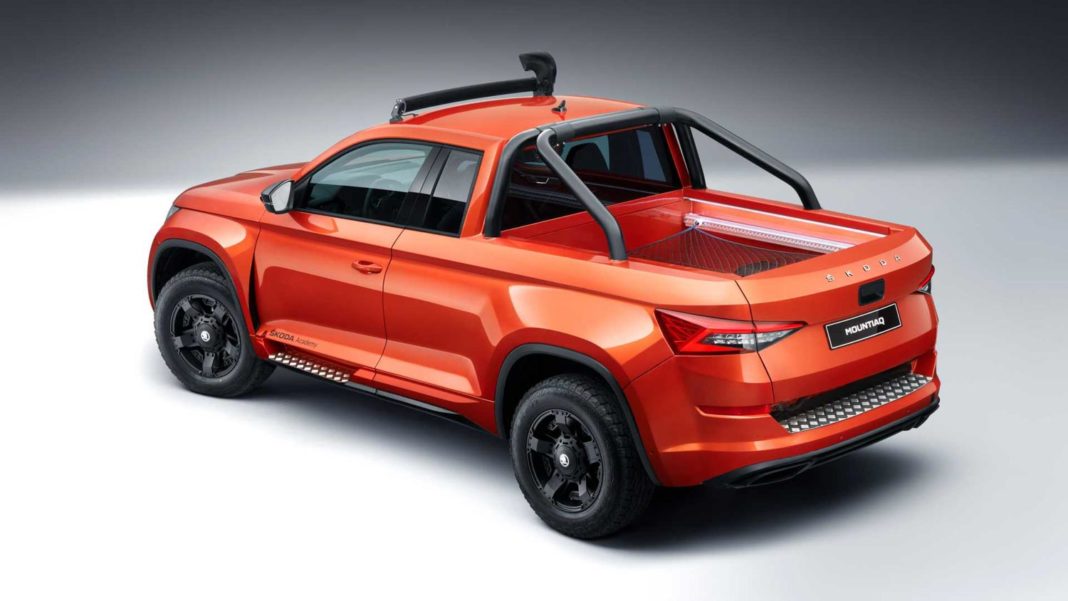 Skoda’s apprentices studying at the company’s vocational school in Mlada Boleslav knows a thing or two about designing cars. After designing five concept cars in the past, the apprentices were working on a special project of designing a concept car that was regularly teased as a production vehicle.

The car in talks here is the Skoda Mountiaq pickup truck based on the brand’s Kodiaq SUV and took eight months to design. The one-off car was designed using more than 2000-hours and follows last year’s Karoq based Sunroq SUV convertible.

The pickup truck does not look like any regular production version truck as the students have given this Kodiaq’s offspring a new touch. The Mountiaq features an illuminated bed with a hidden storage compartment underneath. A new shorter roof was also made with a LED light bar above the windshield, giving it a Rad look. 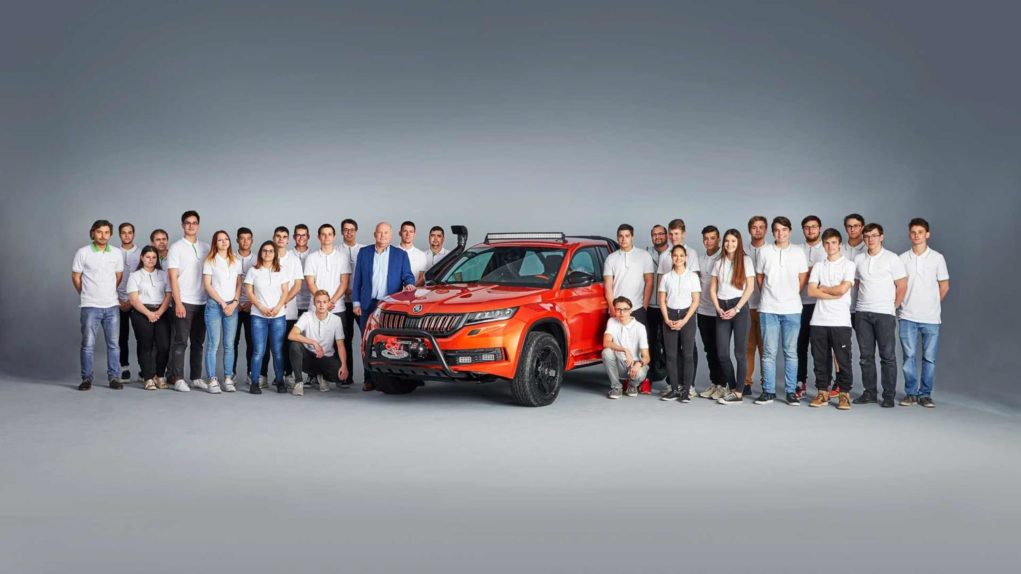 Other design changes include shorter and thicker doors to make the Mountiaq look muscular, a Sunset Orange paint job, 17-inch wheels with off-road tyres, an extended front and rear track, an air intake snorkel, front-mounted winch surrounded by a bullbar among the few visible changes.

Inside the cabin, the seats get a special logo made with orange embroidery depicting the Mountiaq in front of a mountain silhouette. There’s also a built-in refrigerator, a 2,000-watt subwoofer joined by an amplifier, 3D-printed wheel hub ornaments and two walkie-talkies. 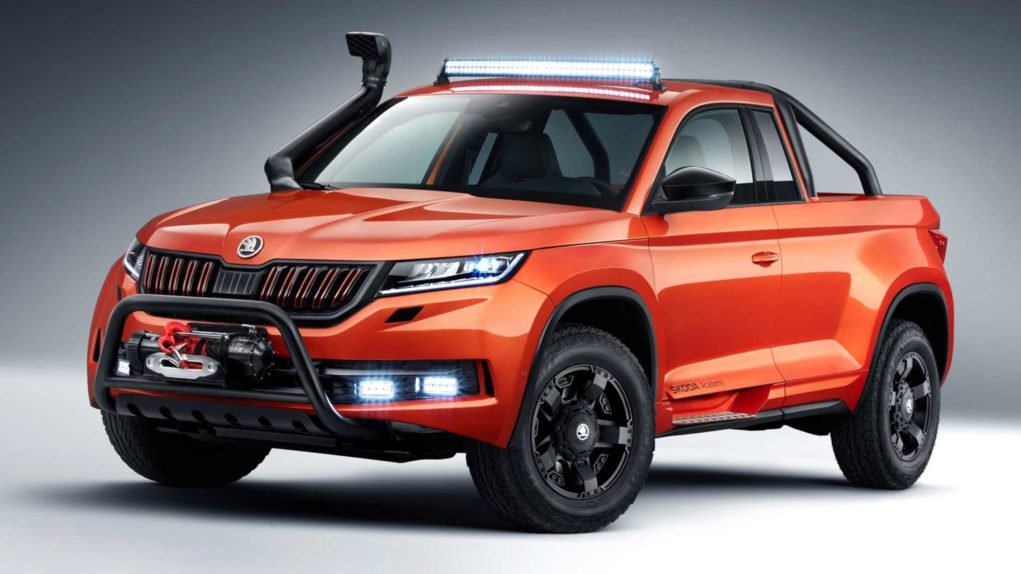