The Skoda Karoq for India will draw its power from a 1.5-litre TSI turbocharged petrol engine that will offer a maximum output of 150hp and will come mated to a 7-speed DSG

The Skoda Karoq debuted at the Auto Expo 2020 earlier this year. The new model is slated to launch in India next month and the deliveries will commence on May 6, 2020. The company has finally commenced the booking process of the upcoming model for a token amount of Rs 50,000.

The Skoda Karoq shares its platform with the Volkswagen T-Roc, which was also showcased at the Auto Expo 2020 and is set to be launched on March 18. The Karoq, like the upcoming T-ROC, will be brought to India via CBU route.

This has been made possible owing to the recent relaxations that allow the import of 2,500 units of a car annually without having to go through the homologation process. In India, the Karoq will become a rival to the Jeep Compass and the Hyundai Tucson. The only engine option on offer will be a 1.5-litre TSI turbocharged petrol engine that will deliver a maximum power of 150hp and a peak torque of 250Nm. The motor will come mated to a 7-speed DSG, while the SUV can sprint from 0 to 100 kmph in a claimed time of 9 seconds. The top speed is rated at 202 kmph. While the Karoq gets a 4×4 option internationally, the same won’t be brought to India owing to poor demand. 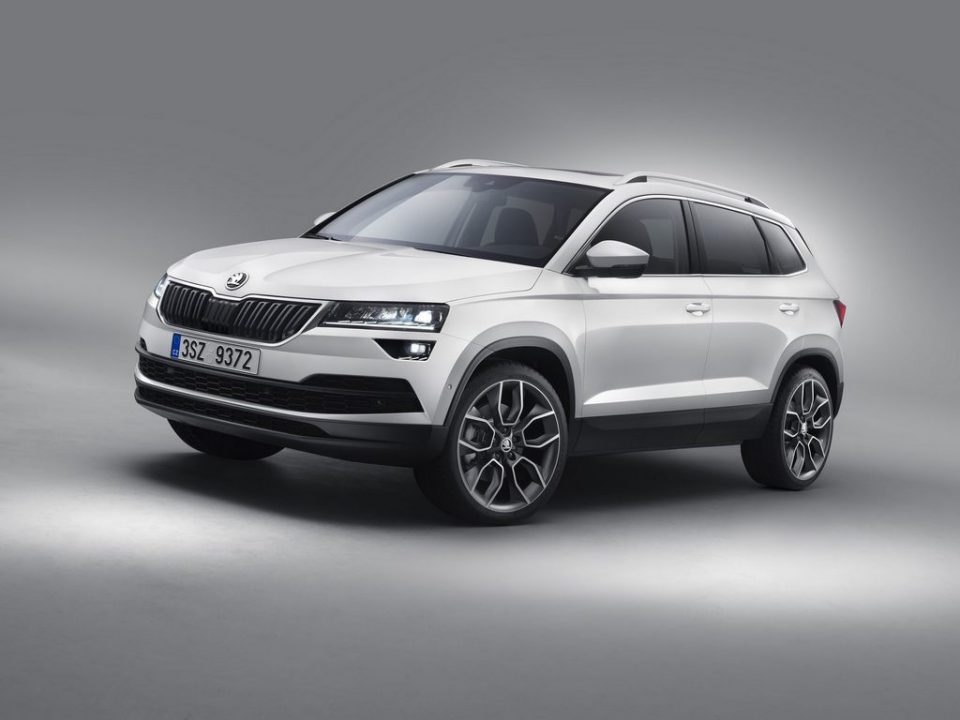 While the Skoda Karoq will be brought to our shores through the CBU route, it is being said that the Czech carmaker would price the SUV competitively. In the company’s portfolio for India, the Karoq will be positioned above the upcoming Vision IN SUV and below the Kodia1.