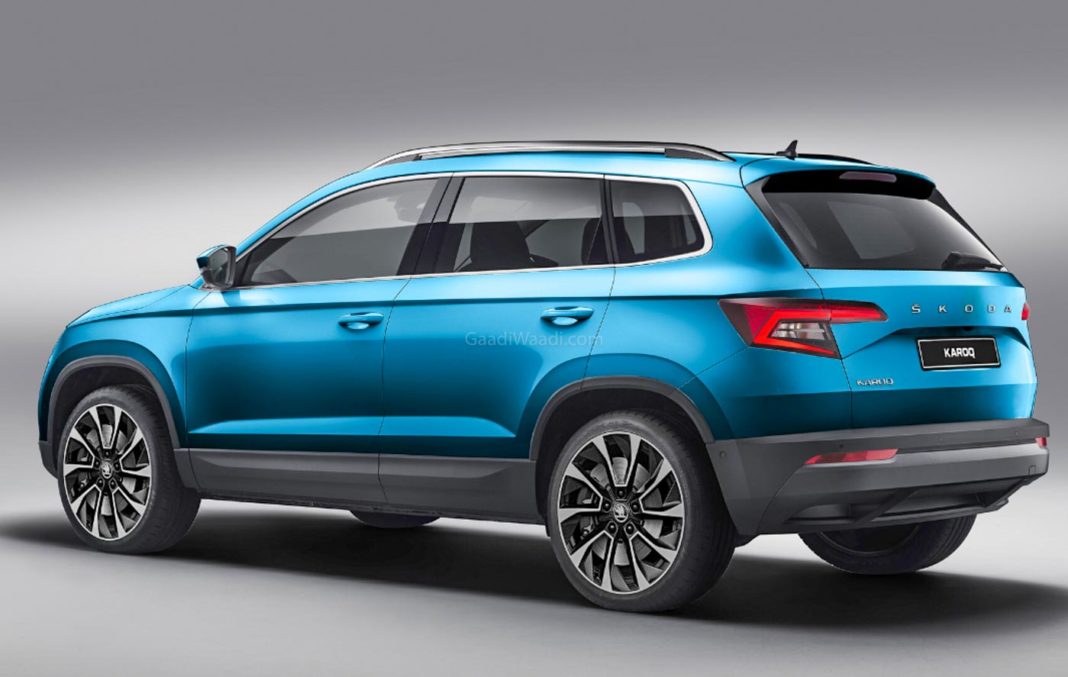 Skoda Karoq will make a comeback in the Indian market this year, but this time, it is expected to be locally assembled

Last year, Skoda launched the Karoq SUV in India, as a CBU (Completely Built Up) import. Only 1000 units were brought in, as the Government of India allows relaxation in homologation to a carmaker on a limited number of vehicle imports. That said, the taxes on such imports are quite high, which make them rather expensive.

The first batch of the Karoq was sold-out in October 2020, and the vehicle was then temporarily discontinued. Now, we’ve received word that the Czech carmaker is planning to bring the SUV back to the Indian market this year. However, this time Skoda might set up local assembly and take the CKD (Completely Knocked Down) import route instead.

The company had stated last year that it would consider local assembly, provided the demand for the Karoq was strong enough. If it indeed happens, the 2021 Skoda Karoq will cost significantly less in India than before; previously, it was priced at Rs. 24.99 lakh (ex-showroom, New Delhi). With a lower price, the SUV will be a closer rival to the likes of Tata Harrier and MG Hector. 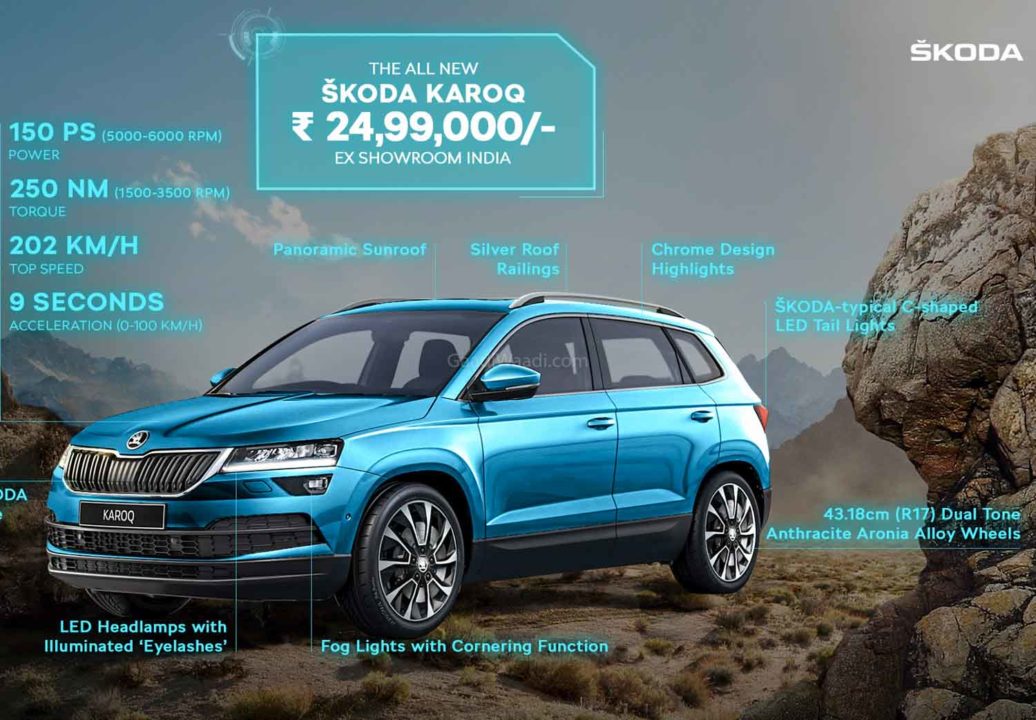 The Karoq also had a lot of impressive safety equipment, like ABS with EBD, ESP, Electronic Differential, Anti Slip Regulation, driver alert system, reverse camera (with washer), and 9 airbags. There was a single powertrain option on offer – a 1.5-litre TSI petrol engine. This inline-4, turbocharged motor could generate 150 PS and 250 Nm, and came paired to a 7-speed DSG. 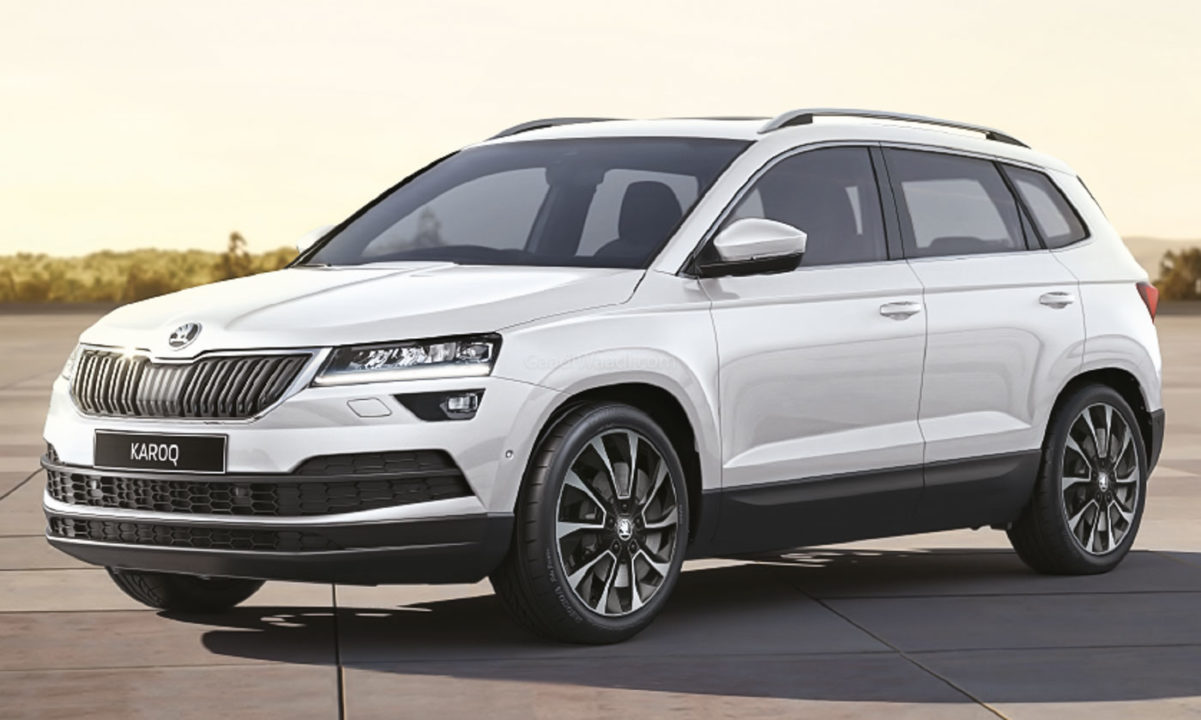 Skoda is also working on a facelift version of the Karoq, which is expected to debut internationally later this year. We’re not sure when and if the facelift model will arrive in our market. Also, the manufacturer will be launching a new SUV in India by mid-2021, named ‘Kushaq’, which will compete against the likes of Hyundai Creta, Kia Seltos, Renault Duster, etc.