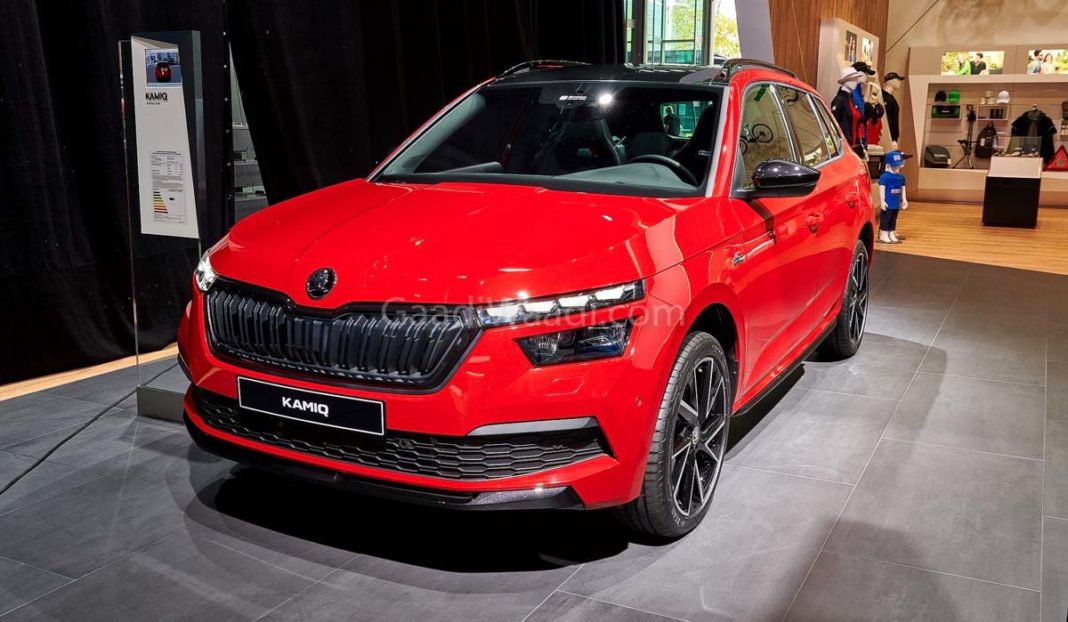 Recent reports have confirmed that Skoda Auto India will launch the Kamiq SUV in India in 2020. The car has already begun testing on Indian roads and the car that will come to India will reportedly be the same Europe-spec model. In the domestic market, the SUV will go up against the likes of Kia Seltos, MG Hector and Hyundai Creta.

This also falls in line with the mid-size SUV that Skoda Auto Volkswagen was talking of bringing to our shores. The car is most likely to be debuted at the upcoming 2020 Auto Expo in February. The car is based on the VW Group’s cost-efficient MQB-A0 platform and will feature the company’s latest design and technology.

Design-wise, the Kamiq is essentially a scaled-down version of the Kodiaq SUV. The front end is highlighted by the split-LED headlamps and Skoda’s signature butterfly grille. It sits on either a 17-, 18- or 19-inch wheels and comes with sleek tail lamps that are similar to that of the Kodiaq. 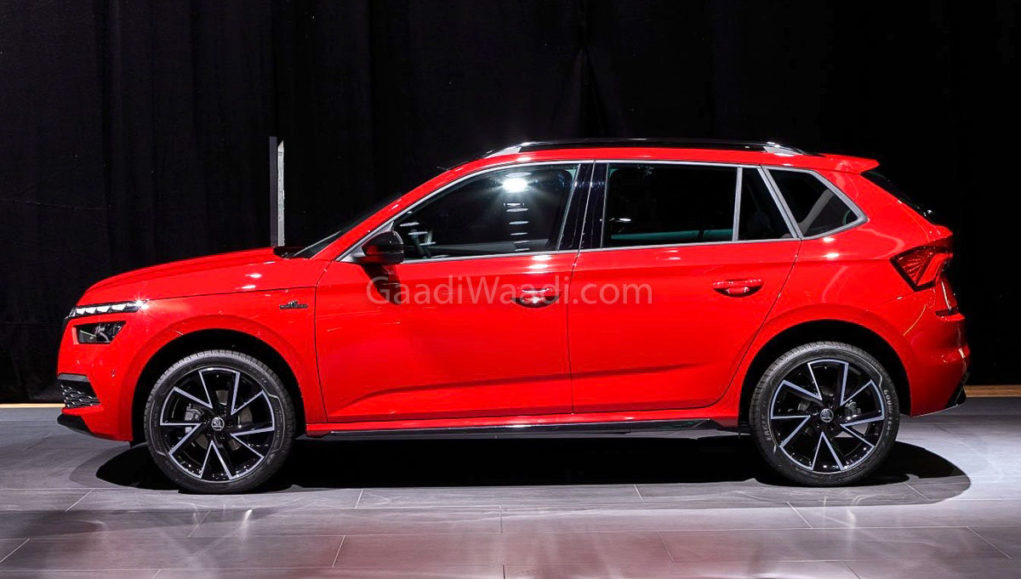 On the inside, the Kamiq features the latest tech trickeries that begin with the central console that houses the new floating touchscreen infotainment system. The new climate control knobs are now added instead of the standard unit seen in Skoda cars for a while. Other notable elements come in the form of a sporty flat-bottom steering wheel.

Earlier spy shots have suggested that the car will come with features including a touchscreen infotainment system, dual-zone climate control, keyless entry with push-button start, a multi-info display, steering mounted audio controls, automatic headlamps as well as an auto-start stop function. It is also expected to come with connected-car tech, Android Auto and Apple CarPlay, and a sunroof. 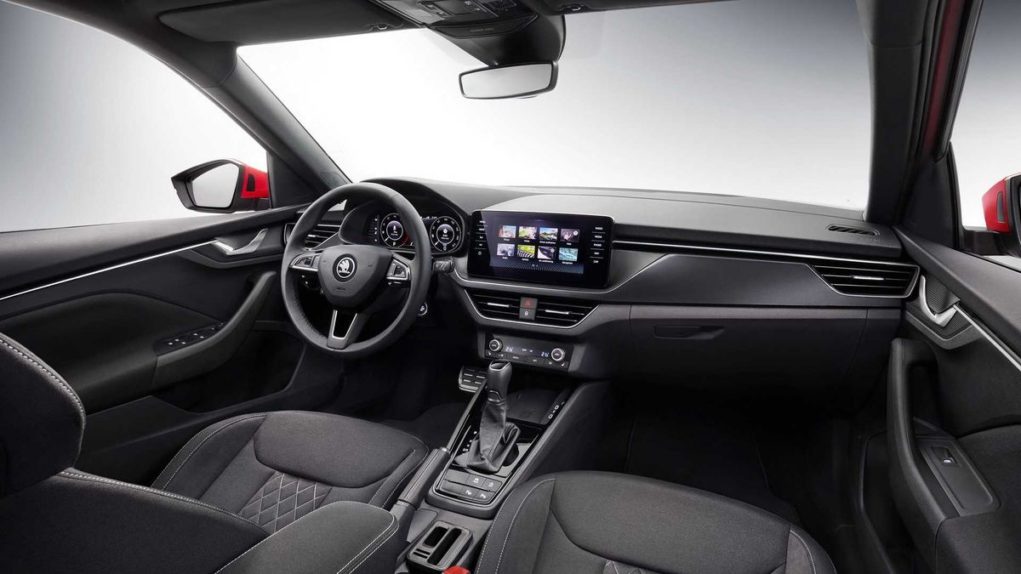 While we are not sure about the options that will be introduced in India, the car comes with three petrol and two diesel powertrain. However, the car will likely come with a TSI petrol engine and a TDI diesel powertrain that are compliant with the upcoming BS-VI norms.