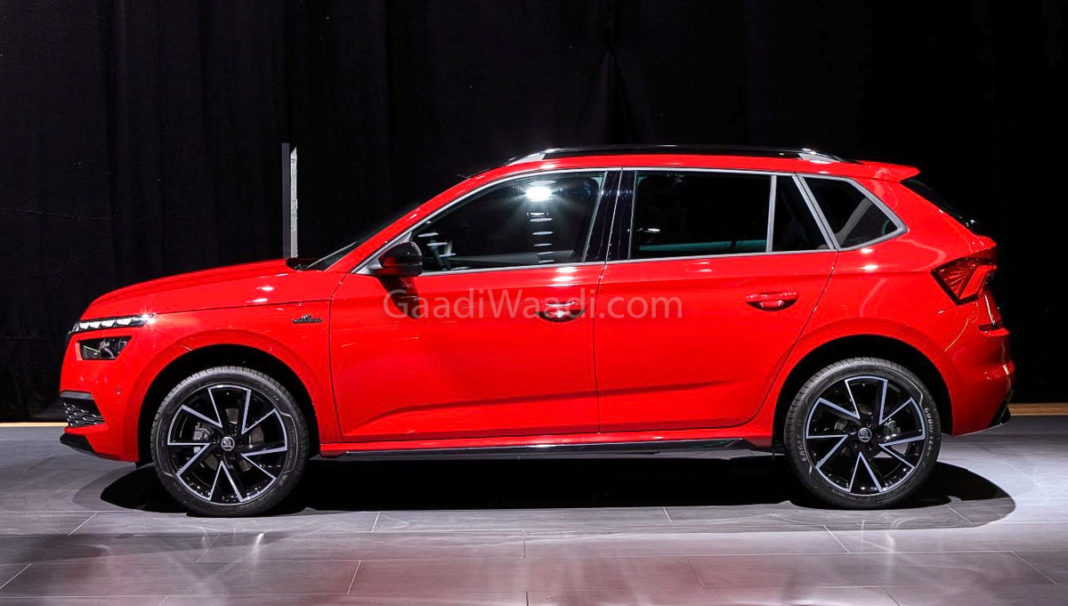 Skoda has taken the charge of the India 2.0 project on behalf of the Volkswagen Group aims to bring the German conglomerate into contention in our vast domestic market. Amidst the investment of more than one billion euros for the project, Skoda and Volkswagen announced they are coming together as a single entity in India recently.

The new strategy focussing on securing a long-term future for both the companies with heavily localised products, as pricing has always been an Achilles heel for them against competitors. It also eyes on bringing the ownership costs down as for any brand to succeed, customer retention plays a key role.

Their immediate move will be the presence at the 2020 Auto Expo the coming February as new global products and close to production concepts bound for India will grace their stands. Skoda’s ZAC Hollis said in a recent tweet that his brand will be launching four new models/facelifts in 2020. 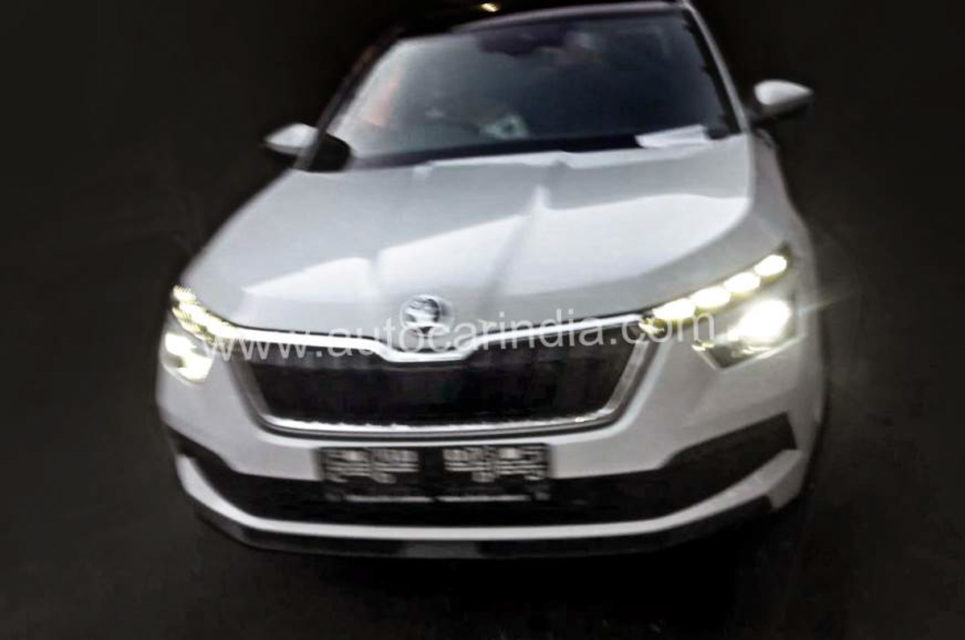 It will include Karoq SUV in the early parts of next year. However, the first product born out of the India 2.0 project will arrive only in mid-2021. The first glimpses of the mid-size SUV have appeared on the internet. Skoda will be using Kamiq SUV sold globally as its base for the India-spec model. In the same lines, Volkswagen will most likely utilise its small SUV, T-Cross.

The Kamiq spotted on Indian roads is European-spec whereas the Indian model will have a slightly modified exterior. Additionally, it is expected to have bigger size to accommodate a larger cabin. While the Euro-spec Kamiq sits on the modular MQB A0 platform, the domestic-bound SUV will be based on the highly localised MQB A0 IN architecture to keep the pricing competitive. 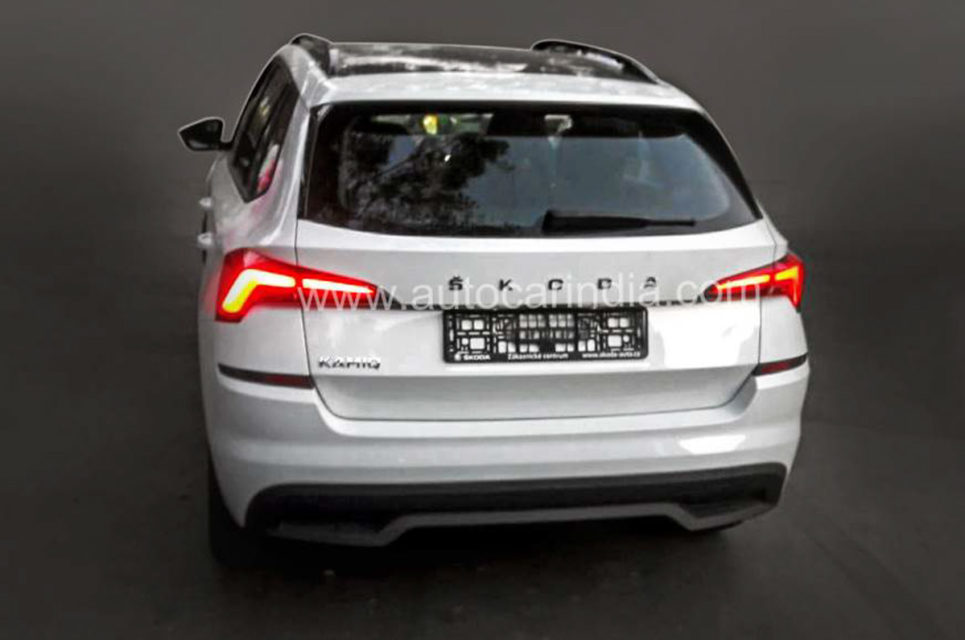