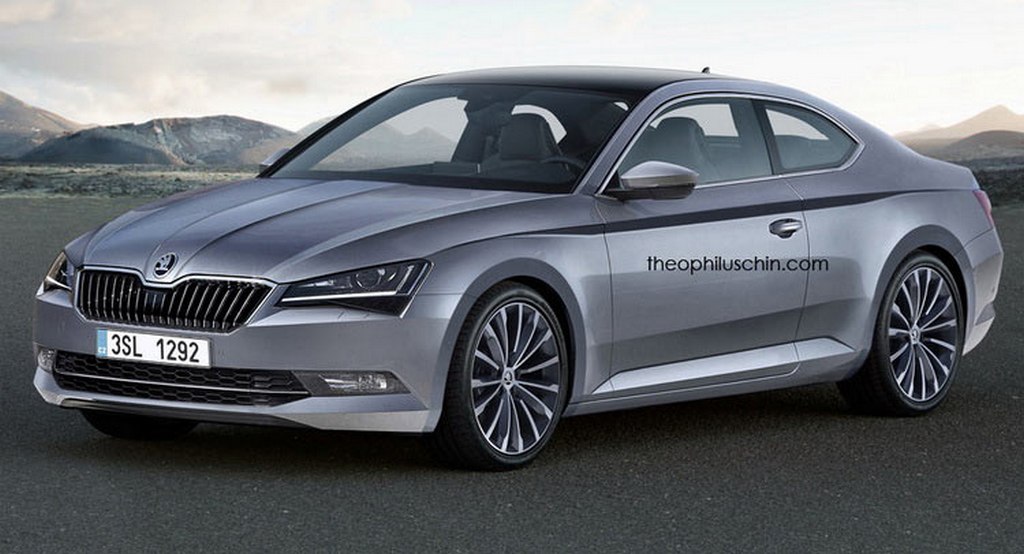 Skoda is one of the brands that often make some of the brilliant looking cars in any market. There is a subtlety to the Czech car company that is not very common with every existing manufacturer. Skoda has its presence felt only in particular segments and it doesn’t branch out aggressively as some others have.

For instance, in India, the Volkswagen Group-owned Skoda has the Fabia compact as its entry-level product and the portfolio extends up to the Superb as the flagship sedan in the premium segment. Recently, plans have been revealed for a new SUV coined as Kodiaq that will sit above the Yeti in a bid to broaden the utility range. 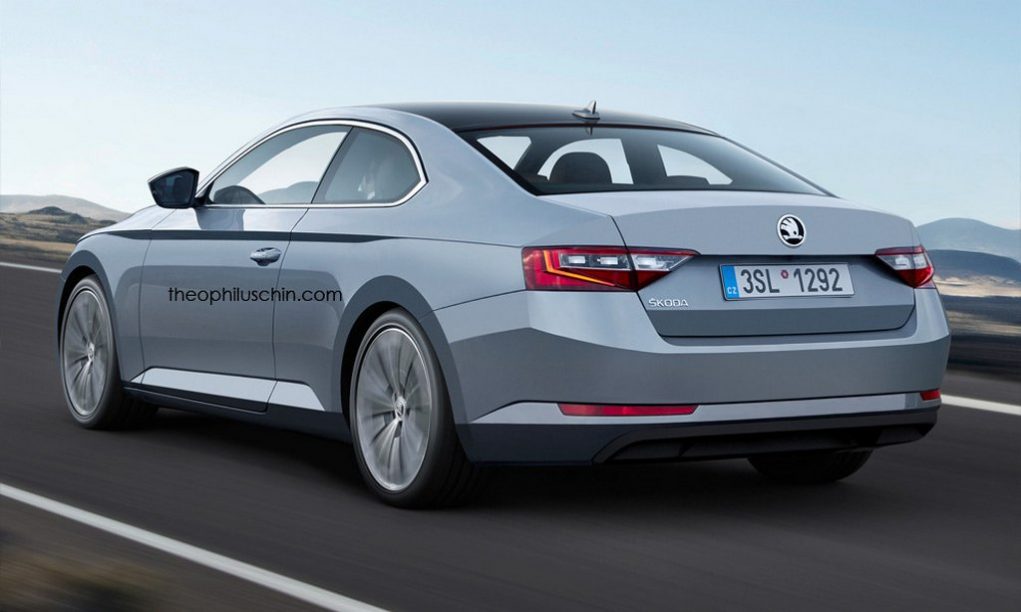 Previewed by the Vision S concept earlier this year, the premium seven-seater SUV is expected to enter Indian market by next year while the global debut of the production model will likely to happen at the forthcoming Paris Motor Show.

Leaving the reality to rest and brining the imagination into play, the Mladá Boleslav based outfit’s Grand Tourer could look like the speculative rendering released by Theophilus Chin website. Coupes are not the strong point of Skoda but considering the alluring appeal of the brand’s vehicles one could not simply resist the existence of them.

Also Read: Skoda Atero Concept Developed from the Rapid Sedan
Skoda used the Tudor name most recently on a concept design study that dates back to Geneva Motor Show in 2002. Based on the first generation Superb, it was fine interpretation of a sporty Skoda with low ride height, aggressive body kit, uprated chassis and a six-cylinder powerplant emphasising the under-the-bonnet grunt.

It is a well-known fact that Skoda is not going to enter into niche segments at least for now but the Tudor based rendering has been well designed; sticking by the modern standards with aggressive cuts and creases. Besides a go-hard attitude, would you like to spend your hard earned money in buying a premium Skoda that is sporty and can send the German rivals starring at its appeal?