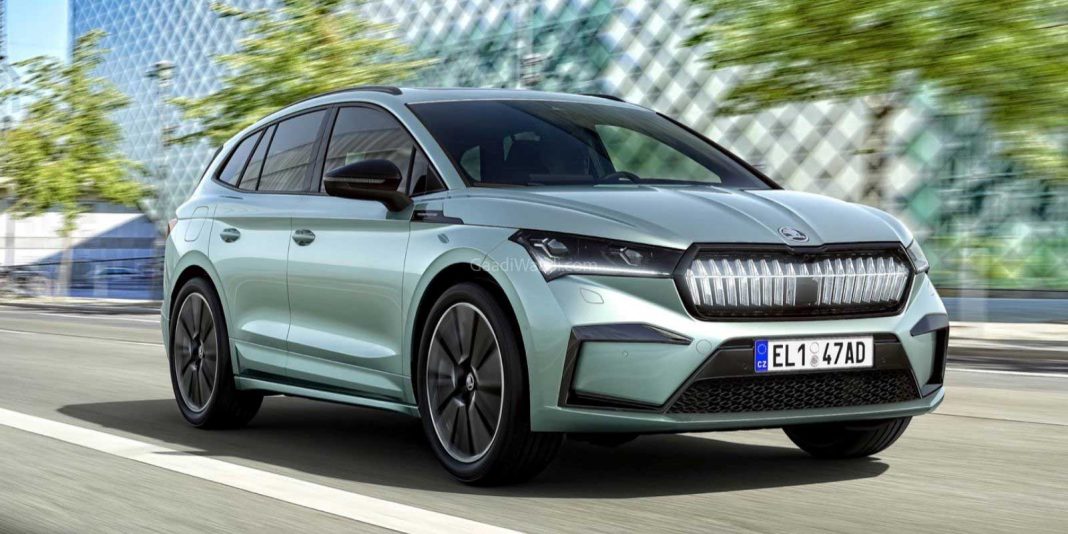 Skoda Enyaq iV is expected to be offered in its top-spec Enyaq iV 80x trim upon arrival via CBU route; likely debut at the 2023 Auto Expo

Soon after the reports that Skoda is planning to launch its first electric vehicle, the Enyaq iV in India, it has been spotted testing recently. It is expected to go on sale in the early parts of next year in the domestic market and could be sold in its top-spec Enyaq iV 80x trim using a 77 kWh battery pack capable of supporting up to 125 kW DC fast charging capability.

It is equipped with a twin electric motor setup, one driving the front wheels and the other sending power to the rear axle. The all-wheel-drive variant has a combined power output of 265 hp and is claimed to reach zero to 100 kmph in just 6.9 seconds. It has a claimed driving of 513 km on a single charge in the WLTP cycle.

If the same variant arrives in India, which is most likely, it could become the electric vehicle with the longest driving range in the local market. The Enyaq iV carries signature design elements of the Czech Republican brand and the interior is also packed with features. It could get a fully-digital instrument console and a 13-inch touchscreen infotainment system.

The equipment list also boasts 19-inch alloy wheels, ambient lighting function, leather-wrapped multifunctional steering wheel, contrast seat stitching, upmarket surface trims and finishes, etc. It is yet unknown which variant Skoda would bring to India as the 2WD variant will lower the price range and help in appealing to a wider band of customers.

As for the dimensions, the Skoda Enyaq iV measures a length of 4.6 metres and a width of 1.8 metres. The chances of the electric crossover making its domestic market at the 2023 Auto Expo are high and it could be brought into the country via CBU (Completely Built-Up) route, taking advantage of the relaxation in homologation rules. 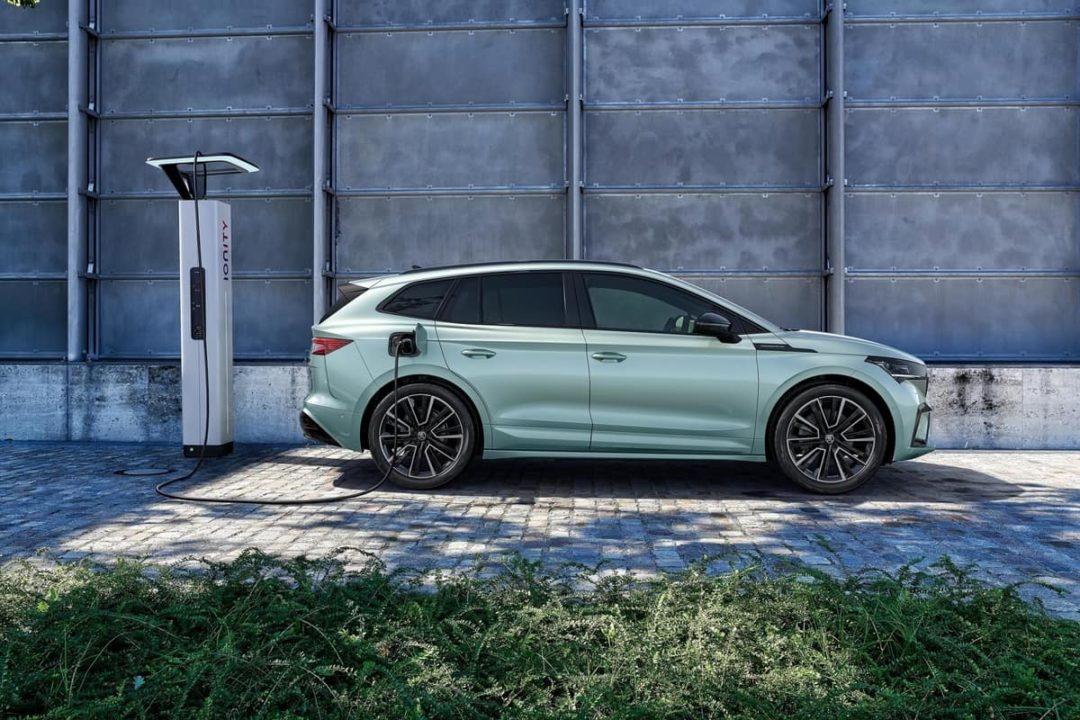 The Indian market will witness a trend of new CBU-based electric vehicles coming to India in limited numbers from luxury as well as mainstream manufacturers. By the middle of this decade, we are expected to see accessible EVs with long-range capabilities at sub Rs. 20 lakh price range.