Skoda Enyaq is the first electric SUV aiming customers in the A-segment in Europe; claimed to not have a direct competitor upon arrival

With global manufacturers stepping into the electrification space in full swing, Skoda has remained relatively quite over the years and its plug-in-hybrid variants of the existing models are expected to contribute significantly for growth at least in the near future. Hot on the heels, the Czech Republican brand has announced the name of its first electrified SUV and is termed the ‘Enyaq’.

The name is derived from Irish language and Skoda says it ‘expresses both power and efficiency’ along with its dynamism. Skoda has a rich-heritage of 125 years and the Enyaq opens up a new chapter for a brand new family of model names. It will be the first zero-emission SUV from Skoda to sit on the modular MEB architecture.

In traditional sense, Skoda’s model names have ended in the letter Q and the Enyaq does not buck that trend and it goes in line with the IC-engined SUVs like Kamiq, Kodiaq and Karoq. The first letter ‘E’ of the Enyaq name is said to merge with the future we all happen to call it as electric mobility. It is said to encapsulate the character of the e-SUV as well. 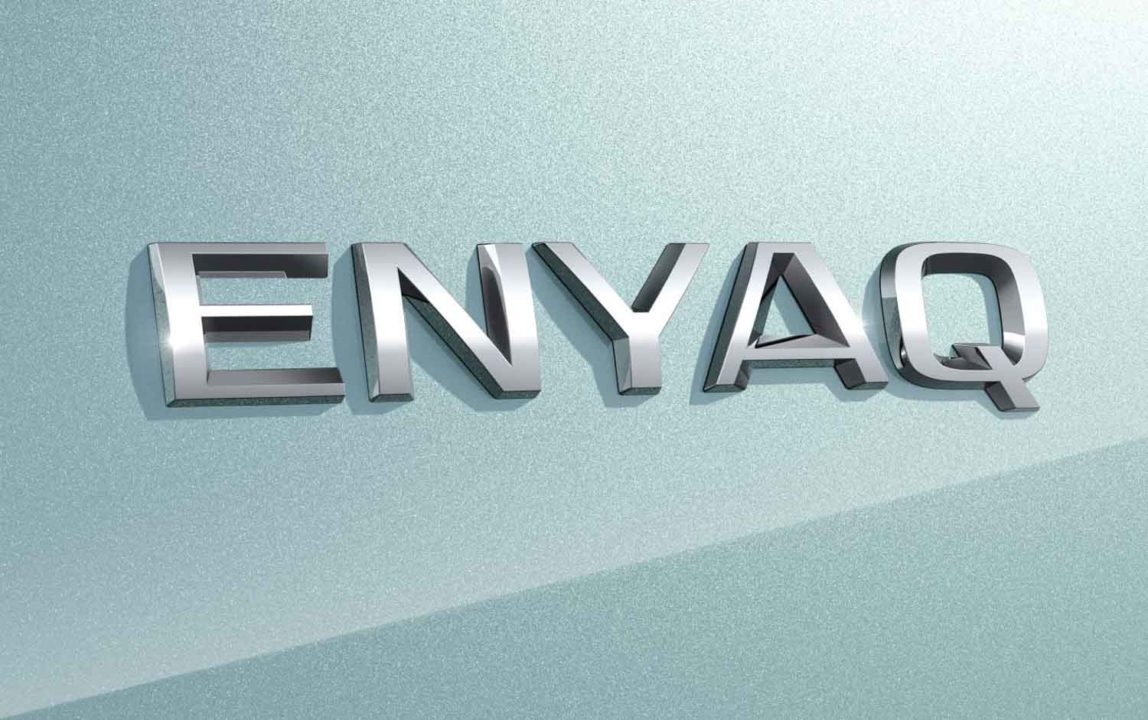 The Enyaq is derived from the Irnish name Enya, meaning ‘Source of life’, and it comes from the original Irish word ‘eithne’ that translates to “essence”, “spirit” or “principle”. The names for Skoda’s electric vehicles based on the MEB platform will also be drawn from northerly regions, just as Kamiq, Karoq and Kodiaq taken from the language of the Inuit living in Canada and Greenland.

The electric SUV from Skoda will target the A-segment customers who form the major share of volumes in the European continent and the same trend is expected by the brand to continue in this decade. Skoda boldly claims that it does not have a direct rival in the segment the Enyaq eco-friendly SUV will compete in.

Skoda is currently working on launching MQB A0 IN platform based models with high localisation in India. It showcased the Vision IN concept at the 2020 Auto Expo and it will spawn a production mid-size SUV towards the end of this year or in early 2021.