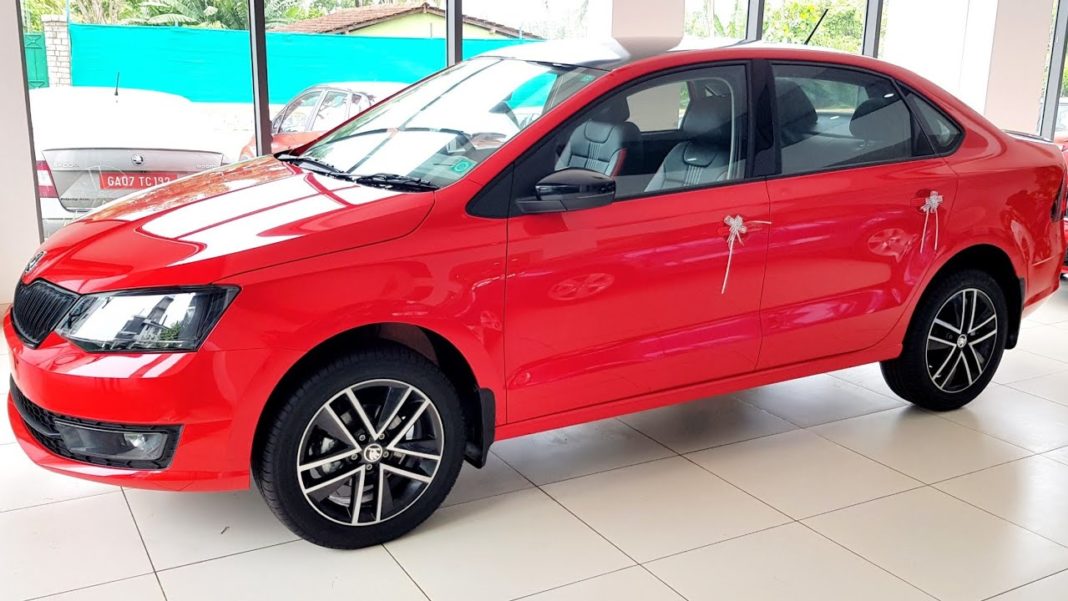 Skoda plans to launch a host of new cars in the country this year, which will likely further increase its sales

We recently reported about the 2020 Auto Expo plans of the automaker, which is revealing at least five new and upcoming cars and concepts at the said event. Skoda will be revealing the Karoq SUV, the performance-oriented Octavia RS, a BS6-compliant Rapid facelift and the Superb facelift. Apart from these, the brand will also showcase the Vision IN premium B-SUV concept at the auto show set to be held next month. 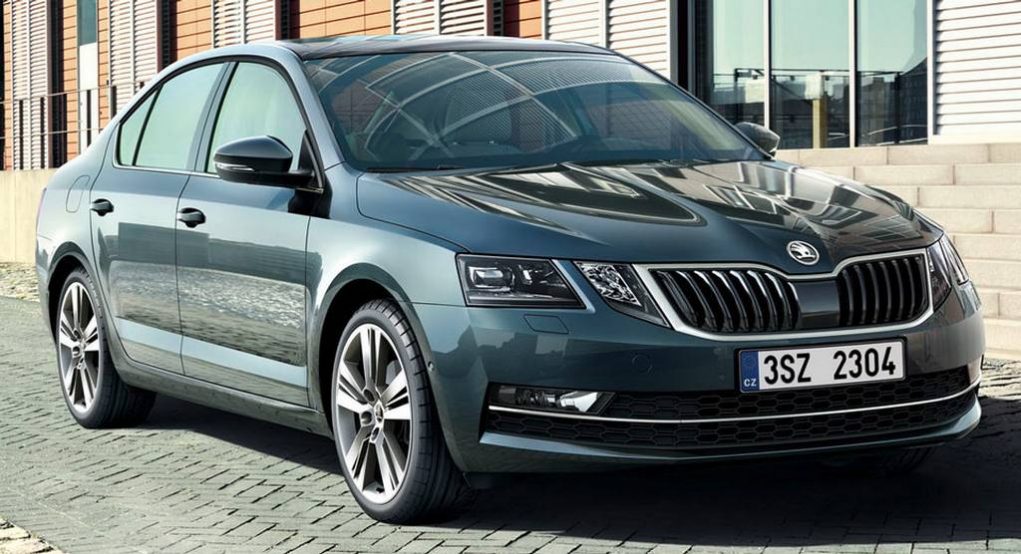 The Karoq SUV will be brought to the Indian market through the CBU route and will be directly pitted against mid-size SUVs like the Jeep Compass. The carmaker is planning to re-launch the Octavia RS in India, but this time it will be the 245 hp Euro-spec model that comes to the entry in a limited quantity of just 200 units.

Skoda will also be unveiling a facelift for the Rapid, which will feature a few cosmetic updates. However, the most important change will be made under the hood. The car will lose its 1.5-litre diesel powertrain that makes 108.6 hp of max power and 250 Nm torque, since it doesn’t comply with the upcoming BS6 emission norms. 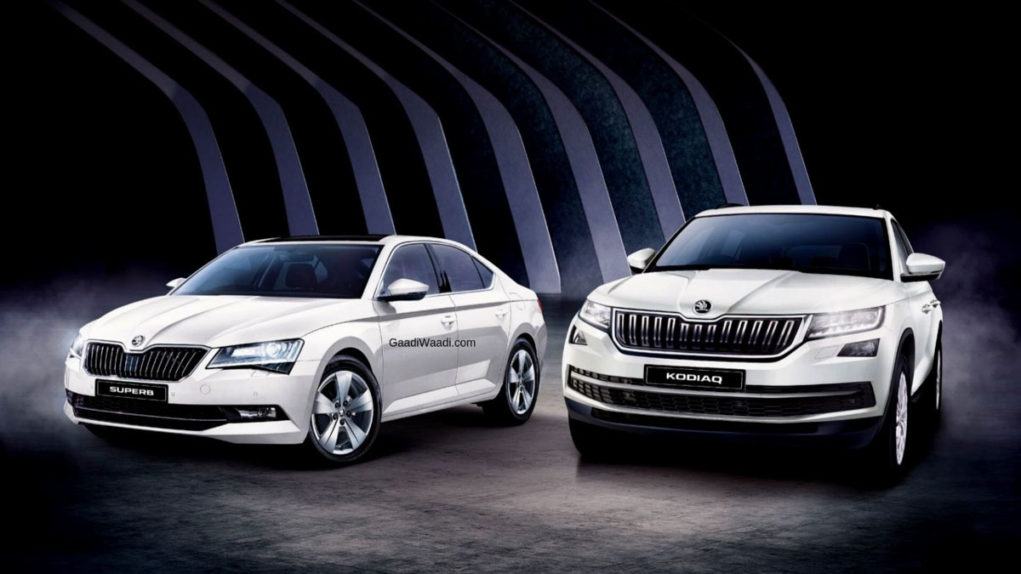 Instead, the Rapid facelift will be equipped with a new BS6-compliant 1.0-litre three-cylinder turbocharged TSI petrol engine. The same powertrain will also be used by Volkswagen for its Vento and Polo GT.

Apart from these, Skoda will also be unveiling the facelifted Superb executive sedan, which will be launched around mid-2020. The car will be offered with a new 2.0-litre TSI engine, and will continue to rival the Toyota Camry and the Honda Accord.