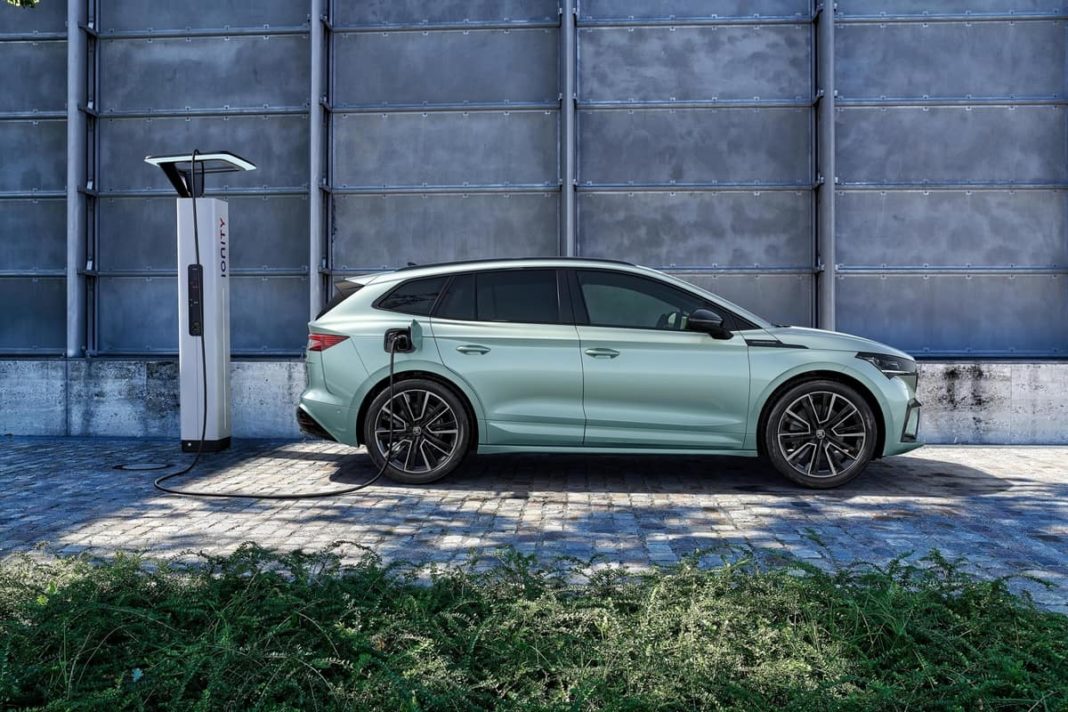 Skoda Auto’s India division is considering the launch of a small electric vehicle in the domestic market and is also looking at establishing an EV factory according to a report that emerged on the internet. In a recent interview, Thomas Schaefer, CEO of Skoda Auto, told that he is encouraged by the development in India on the EV front.

Thus, his brand will play a significant role in the second half of this decade to offer affordable electric vehicles not just for India but other emerging markets as well. He further confirmed that a small electric car could be utilised for our domestic market and it will sit on a Volkswagen Group’s architecture.

He said, “There are many regions of the world, who need more affordable entry EVs. At the moment, as a company, we can see this plan through. India is not going to lag behind. You can see the movement in the market, there is a strong signal. I like it.” He further acknowledged that a new electric vehicle production facility is needed for the transformation. 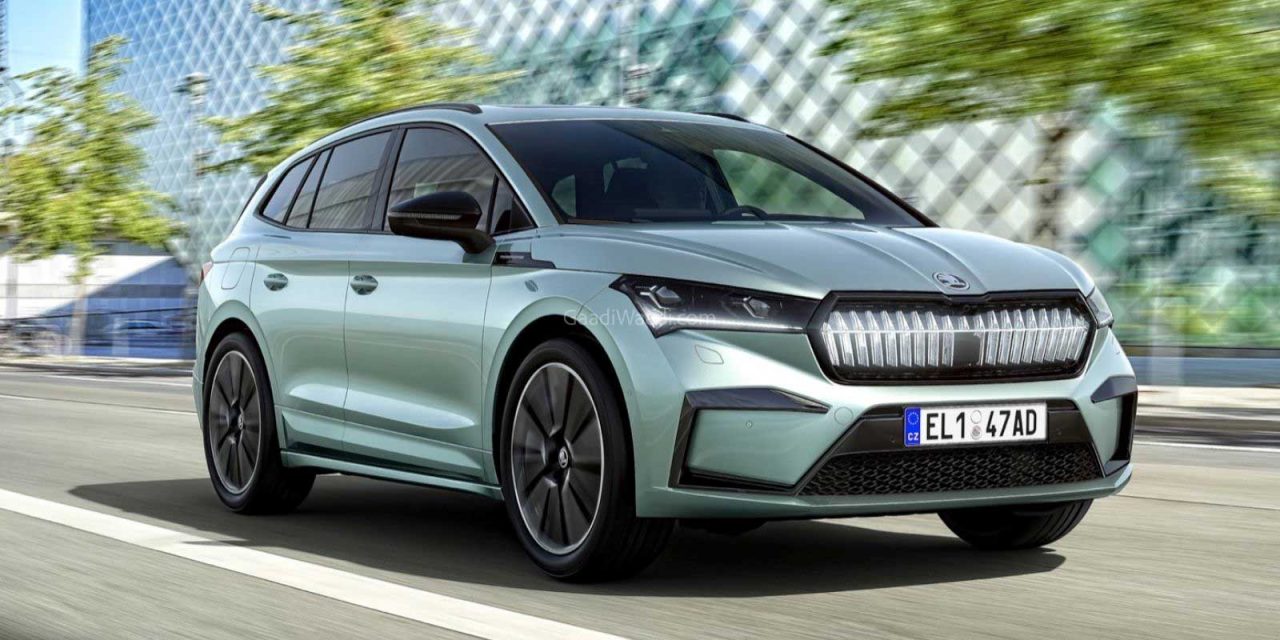 Previously we reported that Skoda is evaluating the possibilities of bringing in the Enyaq iV for India and the brand aims to add three more zero-emission vehicles in the near future and some of them could suit the requirements of the Indian market as well. Over the next ten to fifteen years, Schaefer expects India to be an integral part of VW Group’s growth plans.

Skoda and Volkswagen have embarked on the India 2.0 project with full effect with more than one billion euro investment over the last three years. Consequently, a heavily localised India-specific MQB A0 IN platform has come by and it underpins the latest models like Skoda Kushaq, Skoda Slavia, Volkswagen Taigun and the upcoming Volkswagen Virtus.

With good reception for the Kushaq and Slavia, the Czech republican auto major has shown improvements in sales volumes in recent months. As a technology showcase and part of bringing its latest products to India, Skoda could introduce the Enyaq iV next year with more than 500 km claimed driving range. It will likely be sold via CKD (Completely Knocked Down) route and priced around Rs. 40 lakh (ex-showroom).