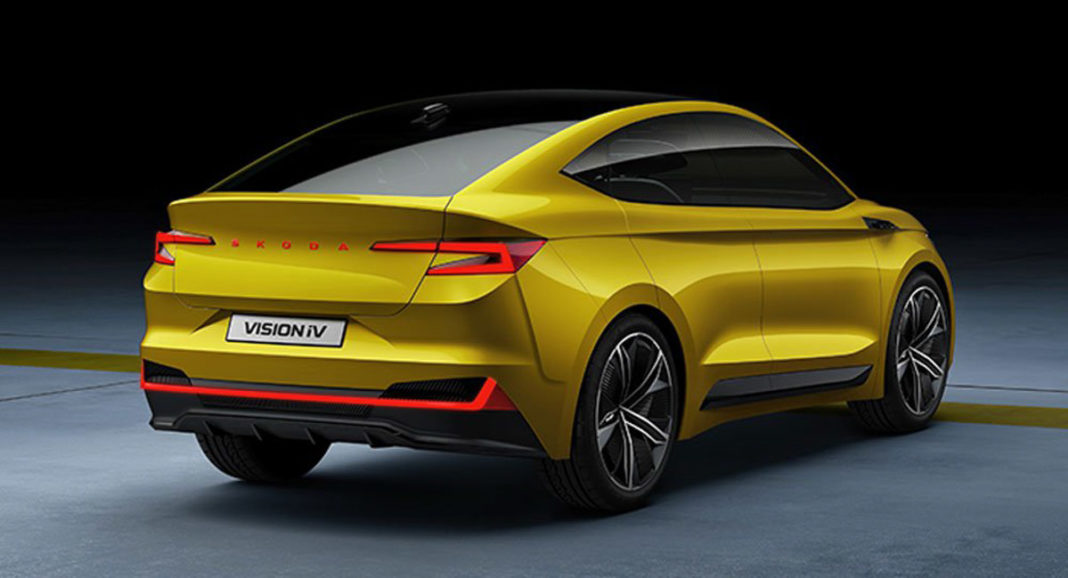 Skoda’s India division is all set to launch a number of new products in the next two years. Zac Hollis, Director – Sales, Service & Marketing at Skoda Auto India, has always been open about his brand’s upcoming products and rightfully responds to queries on Twitter.

In a recent tweet, he confirmed that as much as six new models/updates will be introduced over the next couple of years in the domestic market and some of them will be showcased at the 2020 Auto Expo scheduled for February.

We can decipher what those six models are as the concept or near-production version of the upcoming mid-size SUV will be unveiled at the biennial motoring show in Greater Noida. A few days ago, Bernhard Maier, CEO of Skoda, told in an interview that the mid-size SUV will go on sale late next year in India.

Hi Nithin. Over the next 2 years we will bring 6 new or upgraded models to India. We are heavily invested in India and committed to long term growth.

It is the first product based on the India 2.0 project – a revival strategy to make a strong comeback. The flexible MQB A0 IN platform forms the centrepiece of the strategy as it will address the biggest Achilles heel from Skoda and Volkswagen in terms of pricing.

Skoda has achieved about 90% localisation with the new architecture that will initially spawn a mid-size SUV for Skoda and Volkswagen. Skoda’s version will be based on the Kamiq while Volkswagen’s will draw plenty of influence from the T-Cross. 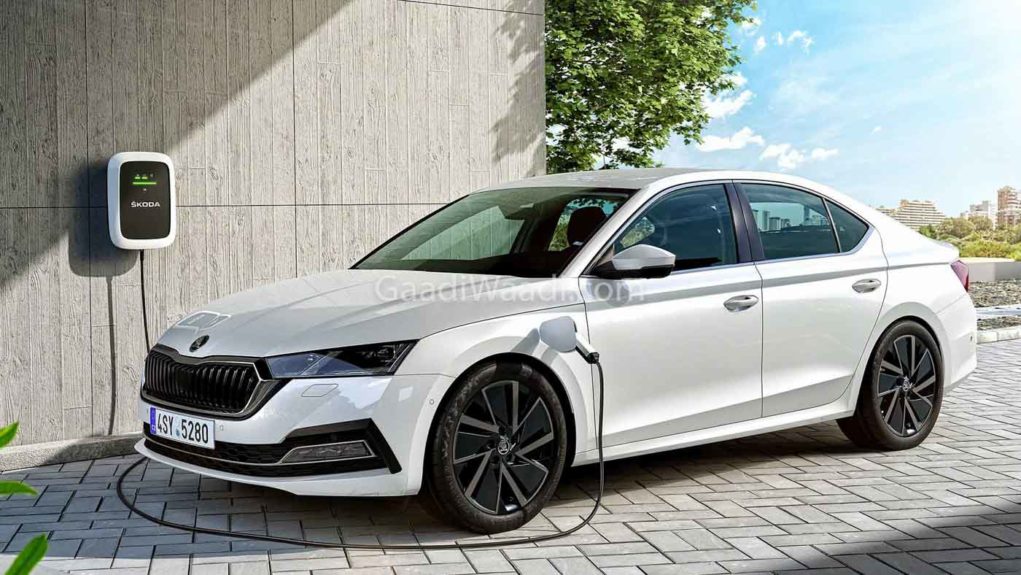 Other than the Kamiq based Hyundai Creta and Kia Seltos rival, Skoda is expected to launch the Karoq sometime in early 2020 and it will sit below the Kodiaq. The new-generation Skoda Octavia will more likely be in the pipeline as well for debut early next year.

Additionally, the facelifted versions of existing models will keep the ball rolling in Skoda’s favour. The replacement of Rapid based on the MQB A0 IN architecture is believed to be on the cards for 2021.