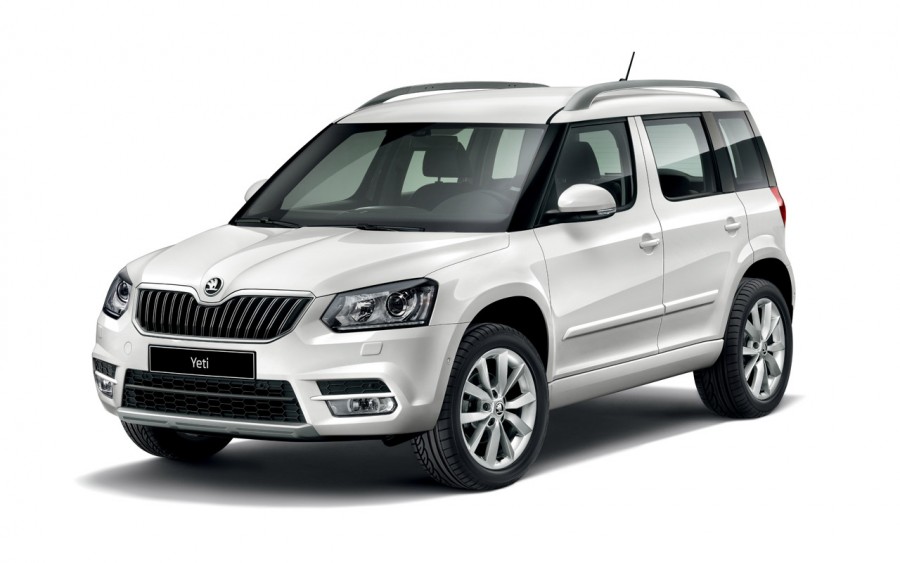 Skoda, the Czech Republican auto maker, is on the brink of introducing a new online platform that would see the brand’s used cars being sold through web. About one-fifth of the car sale is expected to be carried out with the new format said a company official to Business Standard.

With the new assignment, the company is trying to bring sales and delivery in-line with the international procedures currently in place globally. Skoda has been evaluating on how the used car sales network worked so far in the domestic market and with the clear idea of what the approach is all about, the new platform will soon be up and running. 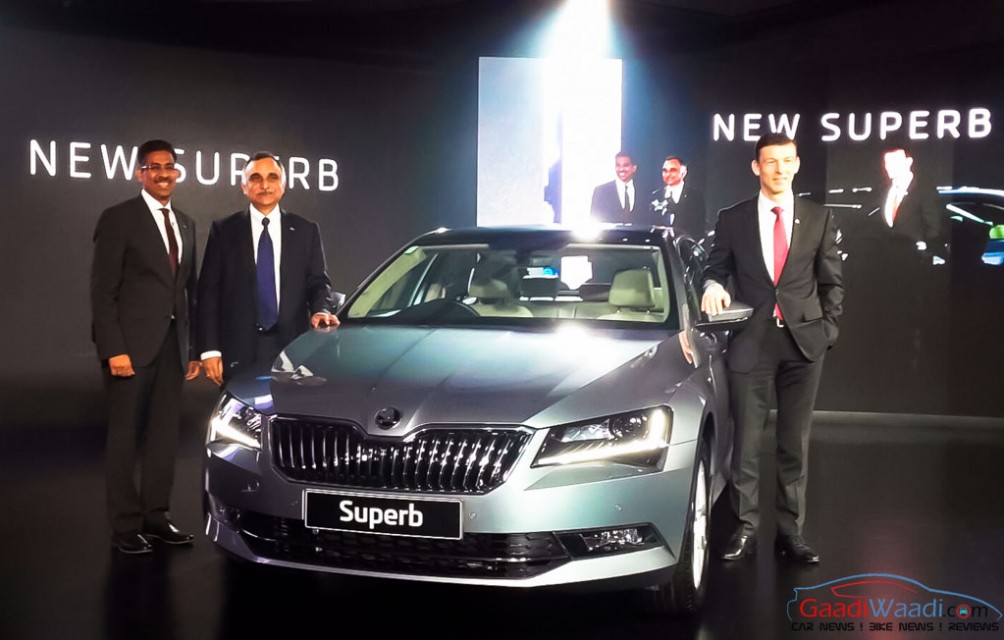 The channel will be dedicated to Skoda cars and in conjunction with a partner the platform will be established and joint investments will be made regarding dealership funding, offers and communications. The car maker pushes boundaries to bring up the network within the upcoming three to four months.

Moving forward, the trade-in online platform will initially be launched to determine the response from customers. In the later stages about 20 per cent of all cars retailed from the brand are expected to be conducted through this format, as Skoda urges to familiarise the system with the dealership network it has across the nation.

Skoda launched the facelifted Superb starting from ex-showroom price of Rs. 22.68 lakh last week and the dealership facility in Chennai was inaugurated by adhering with the international corporate design. The latter was part of the a comprehensive revamp of 1,800 showrooms worldwide as the ambiance of the dealerships as well as service centres have been changed.

The company has 66 dealerships across the country and it plans to add four more during the course of this year. By recording 4 per cent growth in 2015, the VW Group’s subsidiary is on an ambitious mission to attain up to 10 per cent growth by focussing mainly on prioritised markets and segments.
Source: Business Standard