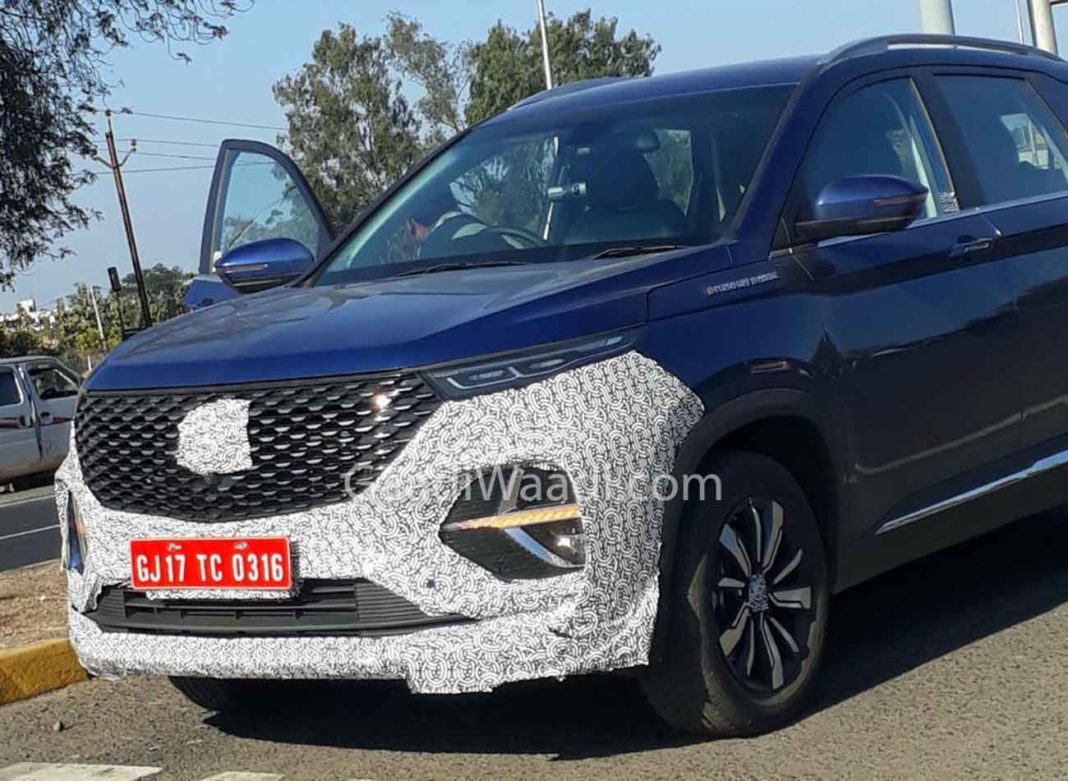 MG Motor India has been riding on the wave of momentum following the good initial reception for the Hector. The mid-size SUV arrived on to the domestic scene with several segment-first features and centered the action on a large tablet-sized touchscreen infotainment system with in-car connectivity based technologies.

The British manufacturer’s second product for India, the ZS EV, has made a strong start to its lifespan as the bookings have crossed more than 2,100 units even before its local debut. MG is making decisive steps to garner market share domestically and is targetting premium customers with yet another SUV. This time around, MG is utilising the popularity of the Hector to expand its range further.

The three-row version of the Hector dubbed the Hector Plus is expected to debut at the 2020 Auto Expo next month and it has already been spotted road testing many times. Currently, the MG Hector is sold in five different colour options namely Glaze Red, Aurora Silver, Burgundy red, Candy White and Starry black.

A post shared by Gaurav Yadav GaadiWaadi.com (@gauravyadavgaadiwaadi) on Jan 21, 2020 at 2:25am PST 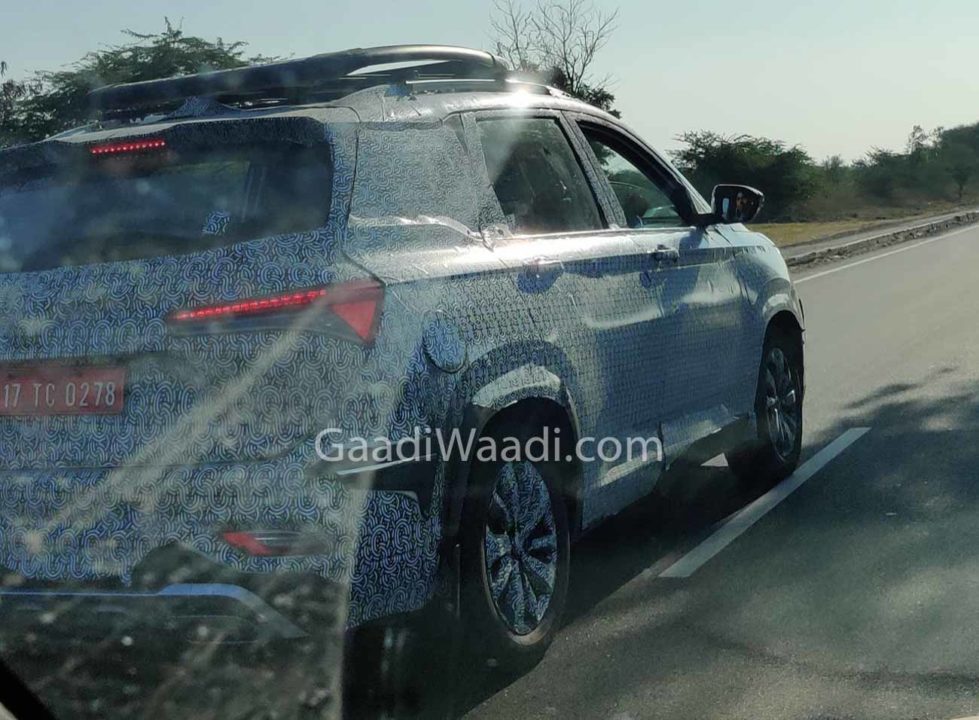 We do expect the six-seater Hector Plus to add more paint schemes to the range as the test mule has been spied wearing blue body colour. The three-row SUV will have two individual captain seats and armrest for the middle row and the exterior changes are indeed noticeable. The interior is also subjected to minor updates to differentiate itself from the regular five-seater.

The MG Hector Plus will have a directly rival in the form of Tata Gravitas, which will also debut at the 2020 Auto Expo while the second generation Mahindra XUV500 arriving later this year will act as a main competitor as well. On the outside, the Hector Plus gets restyled LED DRLs, increased use of chrome, honeycomb grille as in the five-seater, different tail lamp inserts and revised bumper with faux dual exhaust pipes. 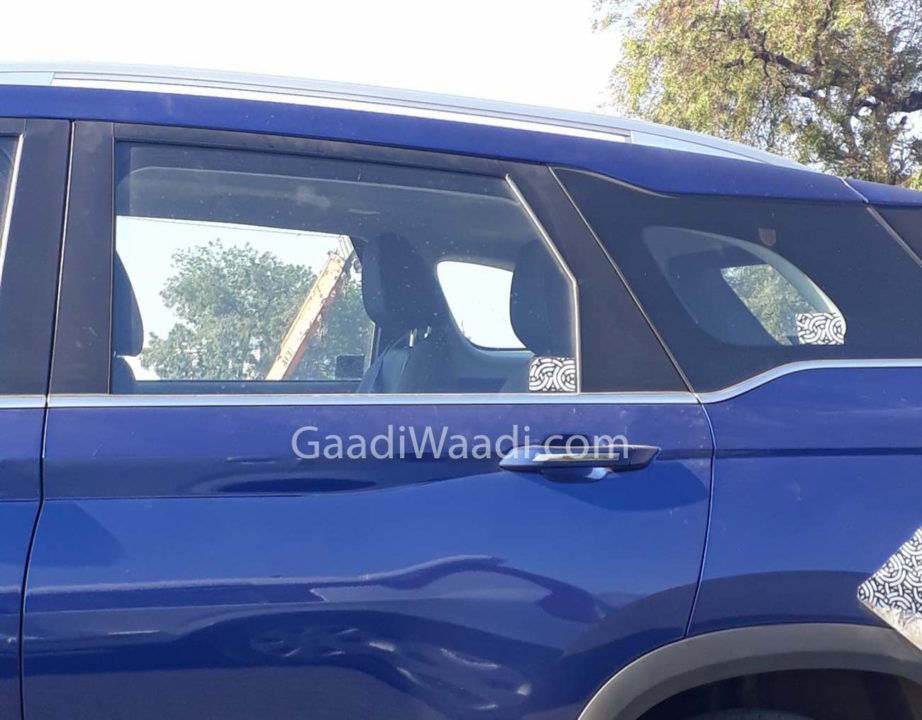 To accommodate the third row of seats, the MG Hector Plus’ length has been increased by about 40 mm and the new set of alloy wheels does help in differentiating it from the regular Hector. It will be powered by BSVI compliant 1.5-litre petrol and 2.0-litre diesel engines with similar gearbox options.