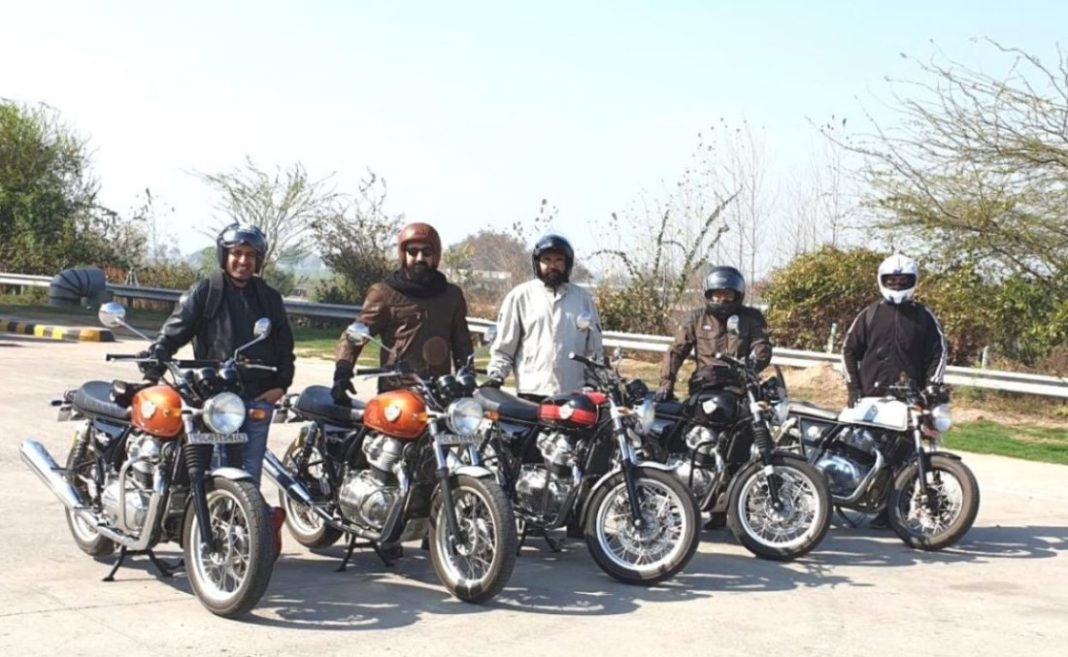 The owner of this black Royal Enfield Interceptor 650 has ridden 9,000 km in the space of six months and here is what his experience has been on and off the saddle

Royal Enfield introduced the flagship Interceptor 650 and Continental GT 650 late last year at highly aggressive pricing. Since the 650 Twins’ market debut, they have been well-received among customers and the sales numbers have steadily been increasing every month. To give you a different perspective, here is the six-month ownership review of the black coloured Interceptor 650 bought in New Delhi on January 24, 2019.

The owner Mr. Ashish Bahl says he would ride his INT for at least 150 km a session and won’t use it to go to the workplace. He has clocked 9,000 km in about six months thus far and has a lot to talk about the twin-cylinder motorcycle. He says the engine and six-speed gearbox are a match made in heaven. The delightful engine does not overheat as compared to the bikes of similar size.

It is “punchy, sounds sweet, super fuel economy” giving him average mileage of around 24-26 kmpl. He further conceded of not having any issues with the Pirelli tyres, ECX Rims, DID Chains, Brembo – Bybre brakes while the pricey GT touring seat is said to be superb. On a couple of occasions, he was in trouble, he had experienced RE’s roadside assistance to be very helpful. 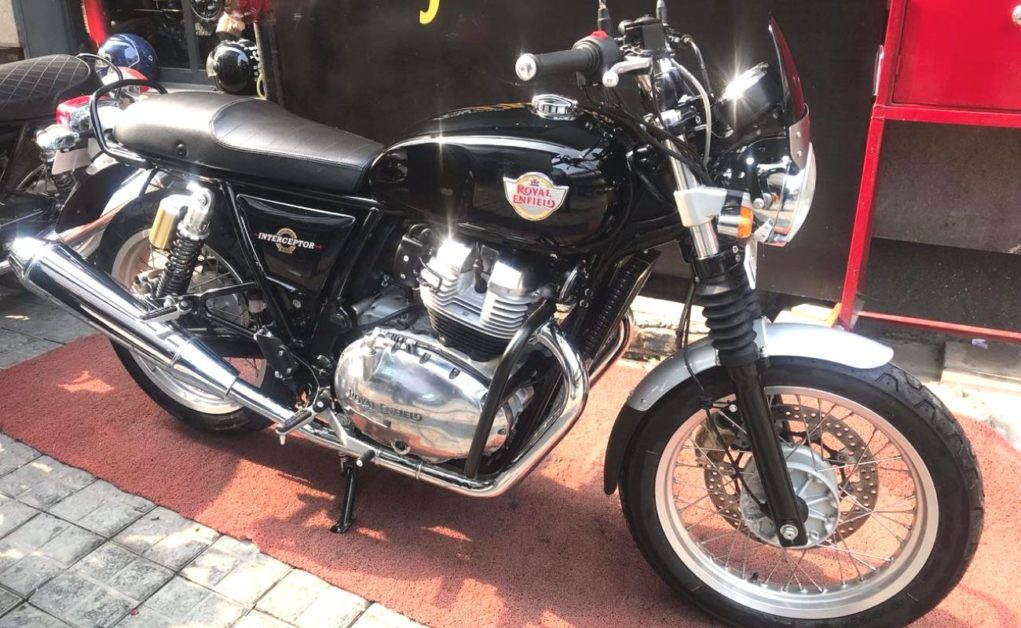 He credited all the Royal Enfield personnel for their good work in servicing aspects. Just as with every other motorcycle, there are subjective glitches owners would find over time. The owner mentioned here does not like the stock seat and the handlebars were tough for cruising as he opted for a custom set and his Outex tubeless conversion kit has come in handy for him as he was unhappy with the stock tyres for doing high-speed stuff with confidence.

He added that the stock bulb in the headlight unit has been “rubbish” and the front forks as well as footpegs need some timing to get used to. He points the finger at the switchgear for being cheap and the stock mirrors for being “unusable” on high speeds. He also suggests that the dealer level service and tool availability have to improve. 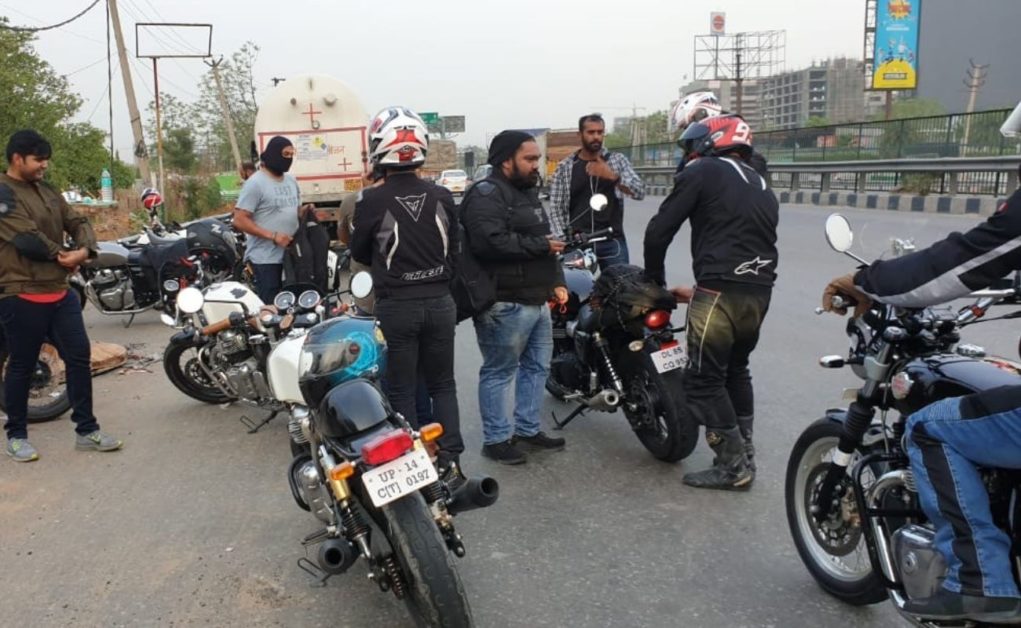 He also rued the waiting period for the Interceptor 650. Despite all the minor niggles, he concluded by stating “I love riding my bike and I would buy it again in a flash” as the Interceptor 650 has been an all-round winner. For greater ownership experience though, the after-sales, service centres and quality of some of the parts need to be improved according to him.