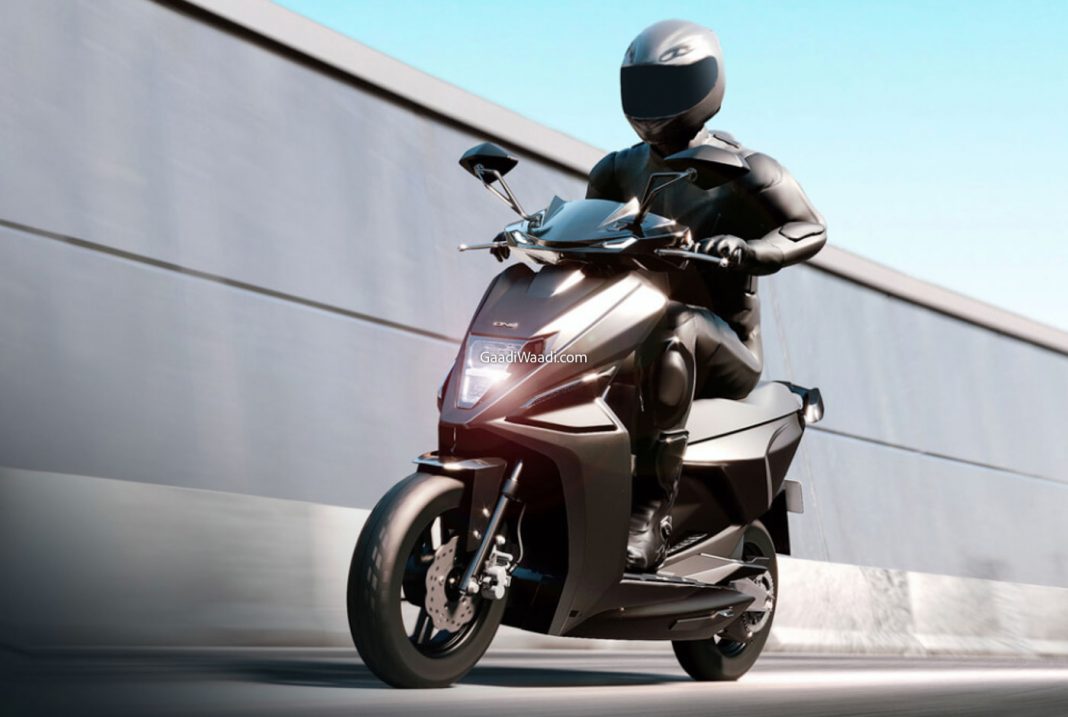 Simple Energy has filed trademark applications for the Six, Eight and Nine names suggesting that they could be used in the upcoming range of electric scooters/two-wheelers in the near future. The Bengaluru-based electric vehicle startup could address the vast necessity that exists in the entry-level electric scooter space with more new models, judging by its trademark intent.

They could be based on the Simple One electric scooter, and perhaps be different iterations of it across different price points. However, Simple Energy has not begun the deliveries yet and it has been more than a year since the One was launched in India and the delivery timeline has been postponed multiple times due to various reasons.

Recently, Simple announced that the One electric scooter’s deliveries have been delayed once again as it has been moved to the first quality of the next calendar year (January to March 2023 period). It was previously said that the deliveries would commence around October 2022, which was in turn, pushed from September and before that July 2022 was the intended timeline. 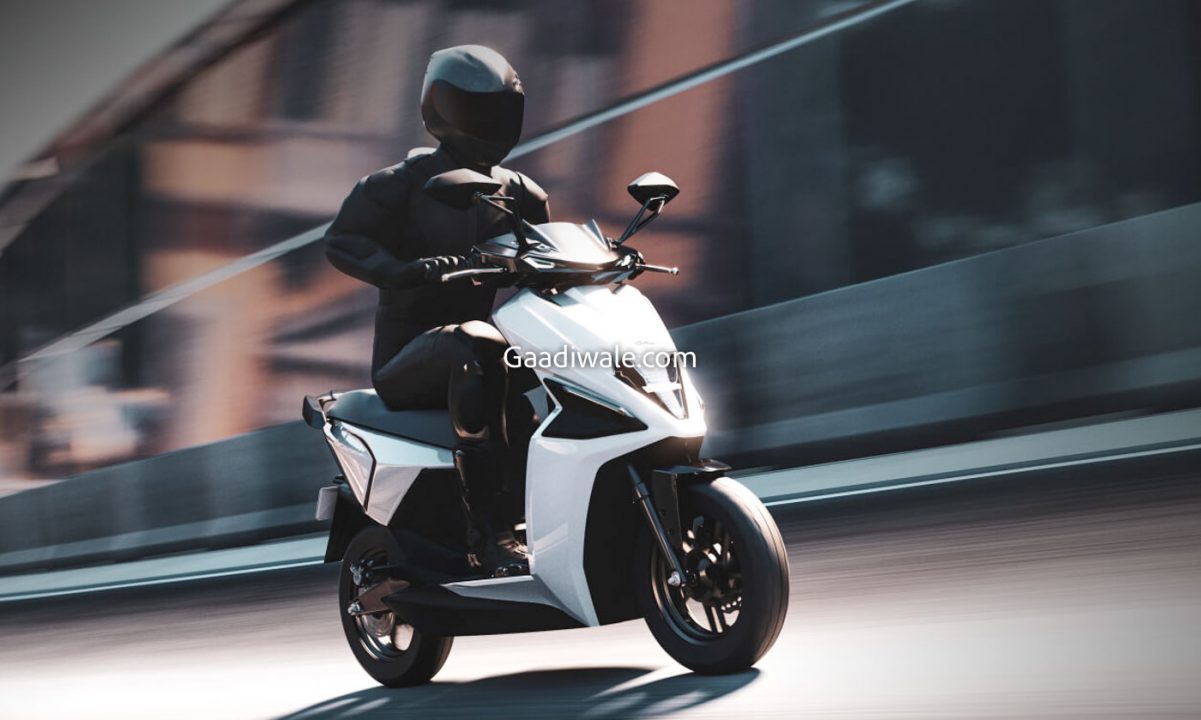 The brand has noted that the latest delay is attributed to the updates that are being introduced by the central government on the back of fiery incidents in recent months. The Simple One is said to arrive sticking by the new battery standards established by MoRTH (Ministry of Road Transport and Highways).

It involves testing the battery pack and related components to make sure they are able to work under Indian riding conditions. The One uses a 4.8 kWh portable Li-ion battery pack and is uniquely integrated – one part of the battery is fixed and the other is removable for charging. It has a claimed range of 203 km in Eco mode and 236 km in the MIDC cycle. 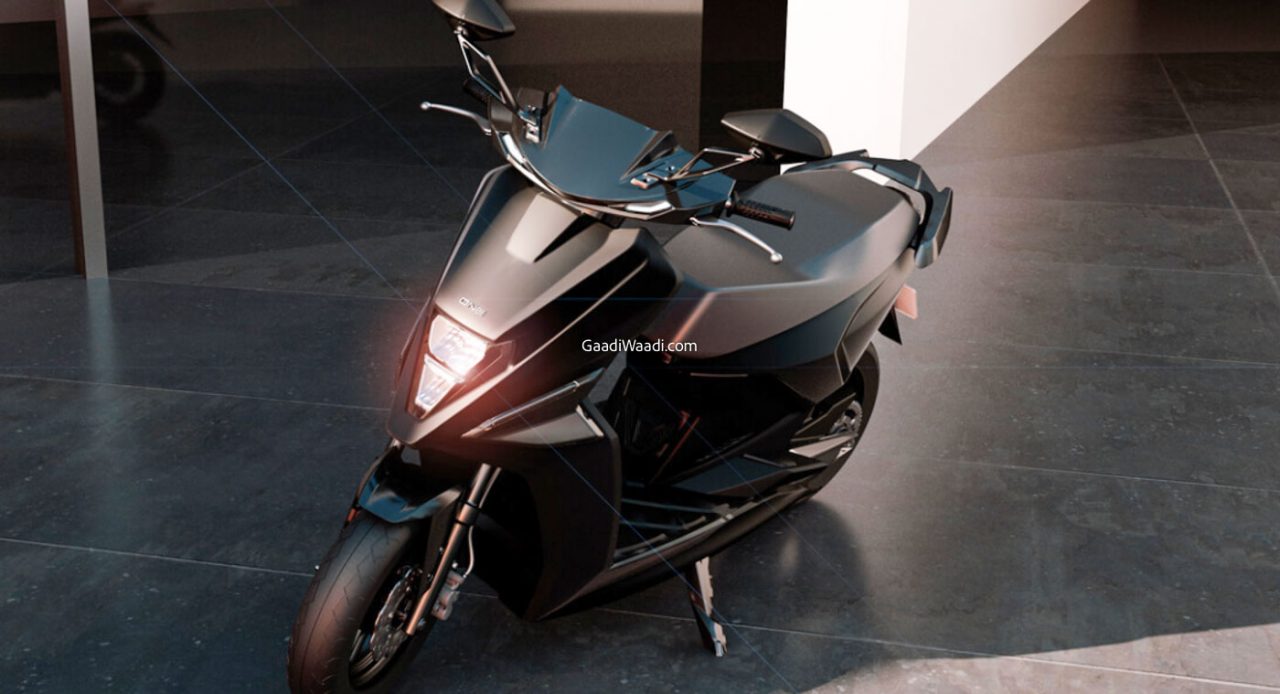 The Simple One has a top speed of 105 kmph and is claimed to accelerate from zero to 50 kmph in just 3.6 seconds. Some of the highlighting features are 30L understorage capacity, a seven-inch digital instrument console with navigation and Bluetooth connectivity, TPMS (Tyre Pressure Monitoring System) and so on.