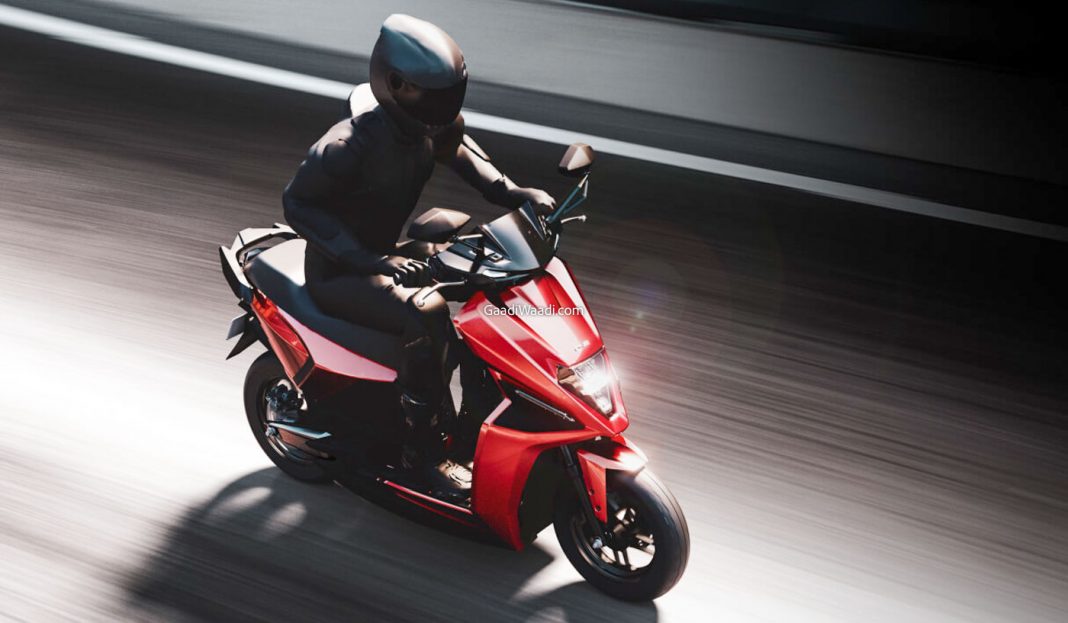 Deliveries of Simple One electric scooter have been delayed once again, and the manufacturer has stated “safety standards” as the reason

In August last year, Simple Energy launched its maiden electric scooter in the Indian market – Simple One. Deliveries of the scooter were to begin towards the end of 2021, but a few months later, the manufacturer postpones that plan to June 2022. Now, Simple Energy has announced that deliveries of its e-scooter will commence in September 2022.

The move has invited some backlash online, and some netizens even claim to have cancelled their bookings due to the delays. The EV was introduced as a rival to Ola S1/S1 Pro, Ather 450X, Bajaj Chetak EV, TVS iQube, etc. It is priced from Rs. 1.10 lakh to Rs. 1.45 lakh (ex-showroom, New Delhi, after subsidies).

Suhas Rajkumar, Founder and CEO, Simple Energy, shared on social media that “the safety standards and the recent incidents in the EV industry” are the reason for the delay. It is worth noting that a few electric scooters have caught fire all across India in recent times, prompting the government of India to call for an investigation.

Keeping in mind the safety standards and the recent incidents in the EV industry, Simple has taken a conscious call of scheduling deliveries of the ONE to September.
However, test ride schedule for the ONE will be announced in the upcoming days. https://t.co/qGxN2TQqUf

While we’re not sure if safety was the only reason for the postponement of deliveries of Simple One, it does seem like a smart move. Multiple electric scooters from various manufacturers have witnessed spontaneous combustion, which is a huge cause for concern. It is better to test and investigate any potential threats beforehand, rather than risking potential injury to customers.

The Central Consumer Protection Authority (CCPA), a part of the Union Consumer Affairs Ministry, recently issued notices to Boom Motors and Pure EV. Electric scooters from both brands were involved in incidents leading to the death and injury of some people. The consumer watchdog is expected to send notice to other EV manufacturers as well. 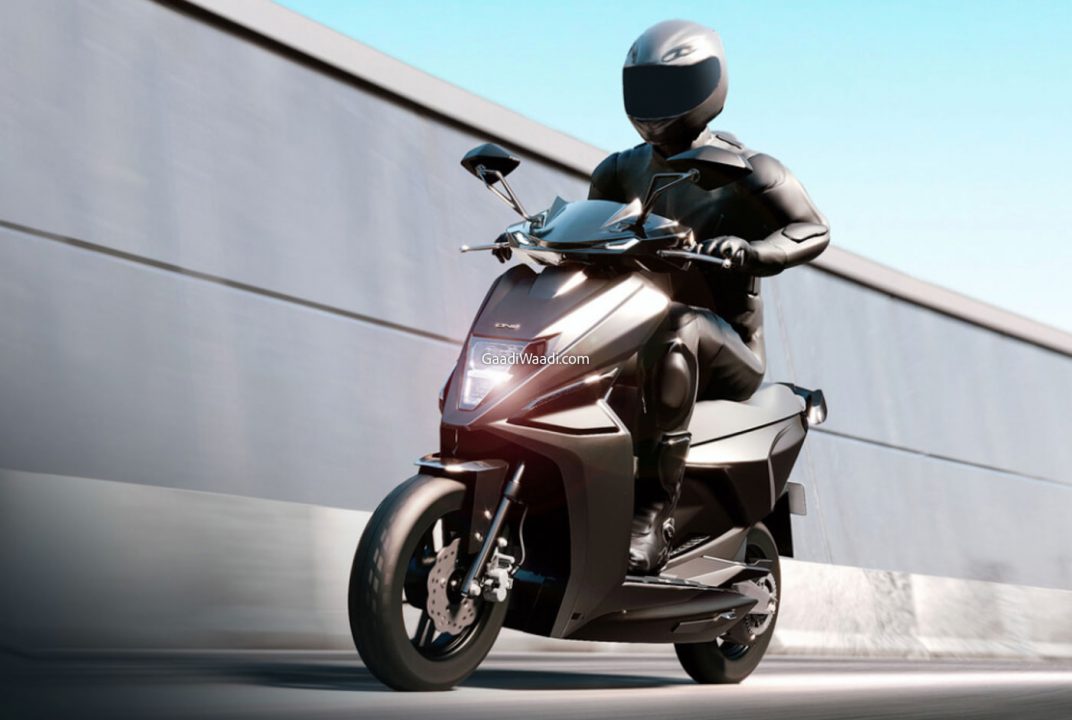 Simple One is available in two variants. The standard variant is available with a 4.8 kWh battery pack, consisting of a 3.6 kWh fixed battery and a 1.6 kWh removable battery, which can deliver a total claimed range of 236 km. The long-range version gets an additional 1.6 kWh removable battery – taking the total battery capacity to 6.4 kWh, and the estimated range to upwards of 300 km.