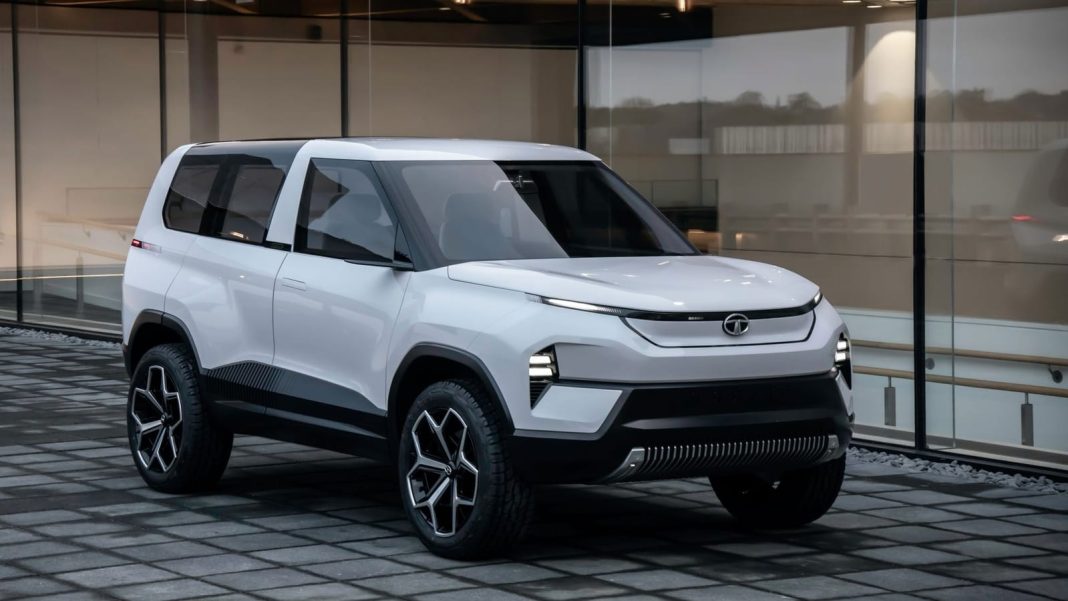 Tata Motors has a lot of EVs in the pipeline currently, but the most interesting one is Sierra EV, which was previewed in concept form back in 2020

Back at the 2020 Auto Expo, Tata Motors surprised everyone by showcasing an electric SUV concept with an iconic name from the past – Sierra. Tata Sierra concept had managed to generate a lot of interest among attendees of the Expo and on forums online. Its production version is expected to arrive within the next few years, likely around 2025.

Tata Sierra will reportedly be an EV-only model, with no ICE version. It will be built on the brand’s new SIGMA platform, which is a Generation 3 architecture based on the ALFA platform that underpins Altroz and Punch. As the new platform would be designed specifically for EVs, it will lack a transmission tunnel, fuel tank, etc., which would help optimise the space.

Details about the electric powertrain of the upcoming Tata Sierra EV are unknown right now. That said, it will likely be more powerful than Nexon EV Max, with more driving range on offer. The original Sierra also got a 4-wheel-drive option, but we’re not sure if the new version would get that. 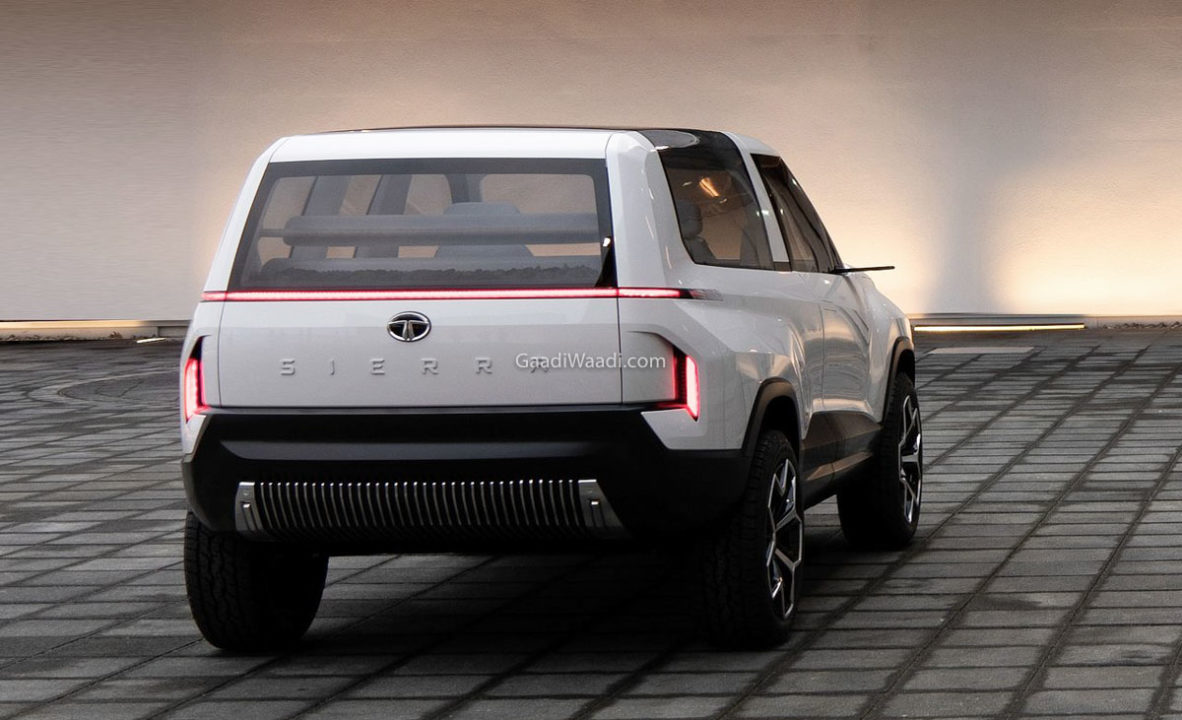 The Tata Sierra concept showcased at the last Auto Expo wasn’t a large car. It was under 4.2 metres in length, around 1.8 metres in width and 1.7 metres in height, with a 2,450mm long wheelbase. This puts it in the same ballpark as Hyundai Creta, Kia Seltos, etc. The final production version could be larger in dimensions than the concept, but we can’t confirm that.

Interestingly, Tata Motors unveiled a new EV concept earlier this year, named Curvv EV. This concept model is expected to turn into a production model in 2024, and it would be available in both EV and ICE versions. It will be a rival to Hyundai Creta, with similar dimensions as the competition, but a unique coupe-like design. 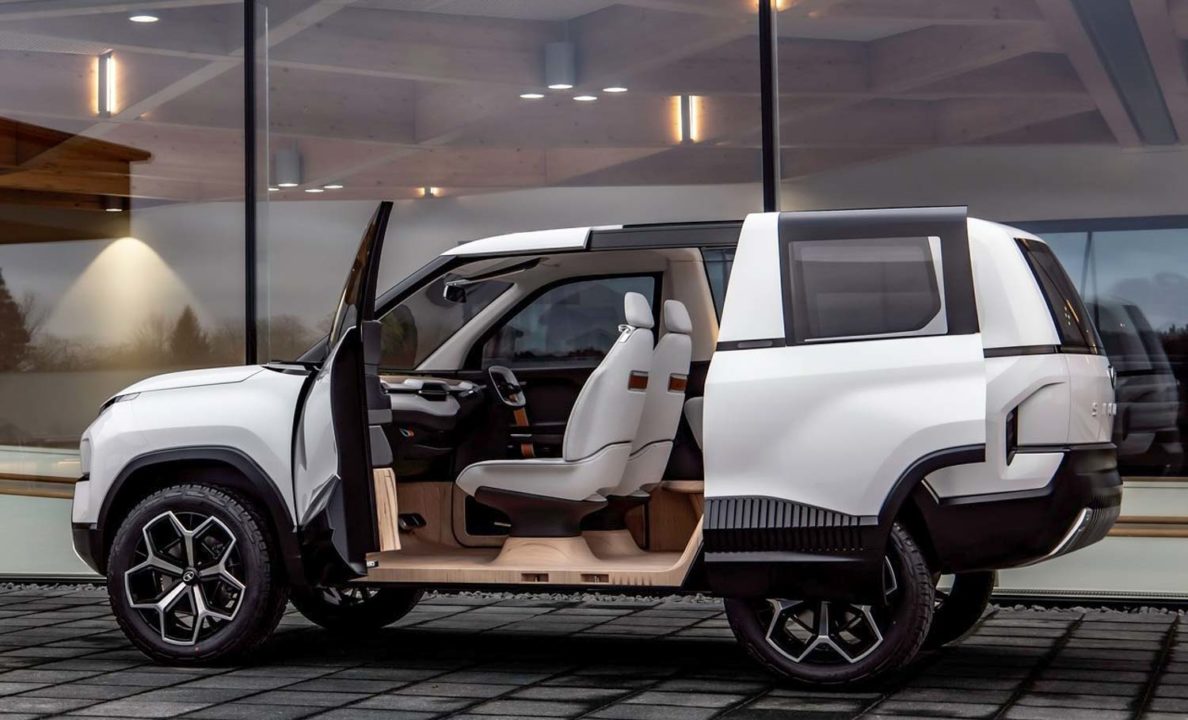 Considering the difference in bodystyle, Sierra EV and Curvv EV will likely occupy two different places in the same segment, or the manufacturer could place them in completely different segments. We expect more details to be available in the near future.

Other than that, the homegrown carmaker is also planning to launch Altroz EV in India soon. An electric version of Tata Punch is also in consideration, and could likely debut in the coming years. Also, we expect Tigor EV to receive a long-range ‘Max’ version very soon.