Earlier this year, Tata Motors introduced the Safari in the domestic market and the segment has really grown to newer heights with the addition of the MG Hector Plus and Hyundai Alcazar. The three-row premium SUV space will see the arrival of a new model in the form of Mahindra XUV700 and it begs the question, should you wait for it if you have chosen to invest in the segment?

Firstly, modern-day technologies and passenger cars, in particular, are constantly pushing boundaries as one manufacturer tries to get the better of the other by having a unique selling proposition. From a marketing standpoint and the sheer intention of selling the vehicle, having unique or exclusive features will pay dividends.

The Tata Safari is a robust seven-seater SUV and is a proven package made more practical courtesy of the addition of a third-row seat, catering to family-based customers. Its sturdy appeal, butch exterior, top-class build quality, appealing cabin, and a packed list of features will adhere to the needs of a wide range of buyers without a doubt. 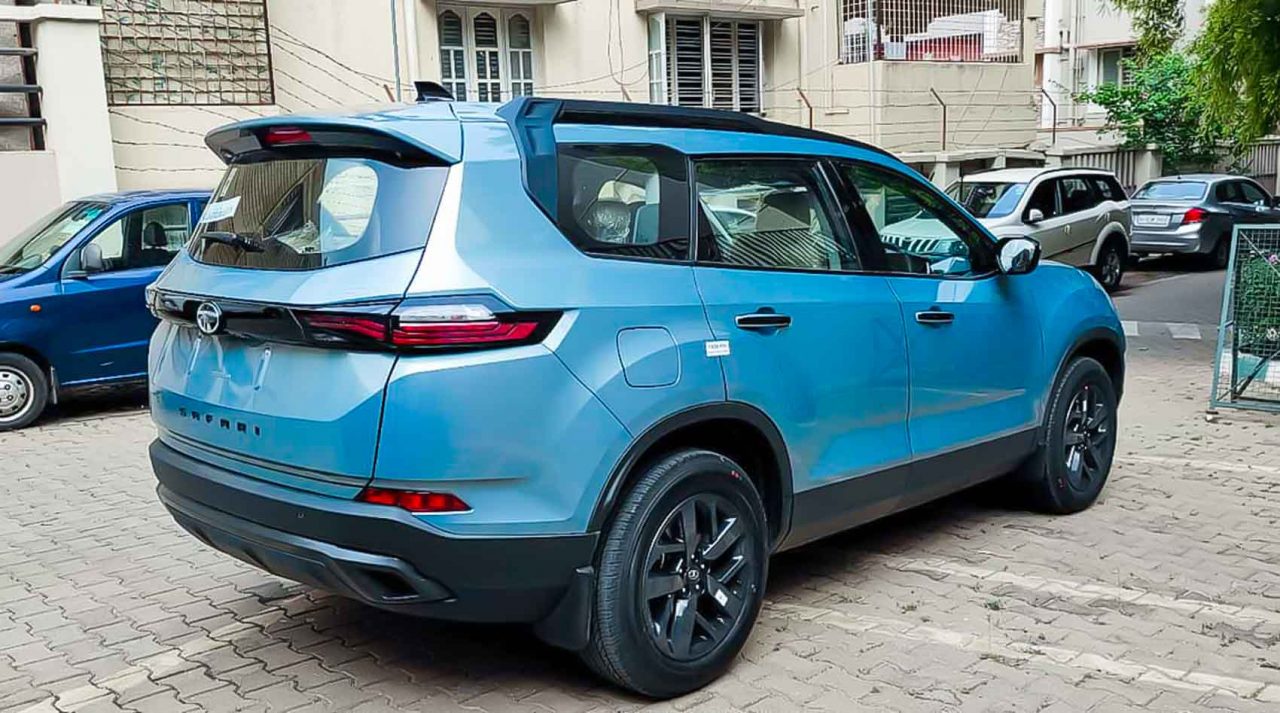 Moreover, the Fiat-sourced 2.0-litre diesel engine does not lack the performance. Mahindra has already begun the teaser campaign for the XUV700 and a number of key features have been revealed including the segment-largest panoramic sunroof, an upmarket interior with a dual landscape-oriented screen as in the high-end cars, LED booster headlamps, pop-out door handles, etc.

If you are in the market seeking a seven-seater SUV, the Mahindra XUV700 is definitely worth waiting for as the launch is just around the corner (most likely on 15th August) and the monocoque SUV is already turning heads for the technology and features it packs. Topping them all off is certainly the powerful engine lineup as the 2.2-litre mHawk turbo diesel and the 2.0-litre turbo mStallion petrol are employed.

The former produces around 185 horsepower and the latter pumps out around 200 hp – making the XUV700 class-leading in terms of performance numbers. Of course, we will have to wait and see how the numbers translate on road. The XUV700 is part of Mahindra shaping up the future lineup and it definitely has a point to prove in the mid-size space after dominating it for long in yesteryears.

Did I mention the XUV700 will have ADAS-based safety and assistive tech too? All in all, the SUV is apparently worth waiting for before making a decision to shell out your hard-earned money!