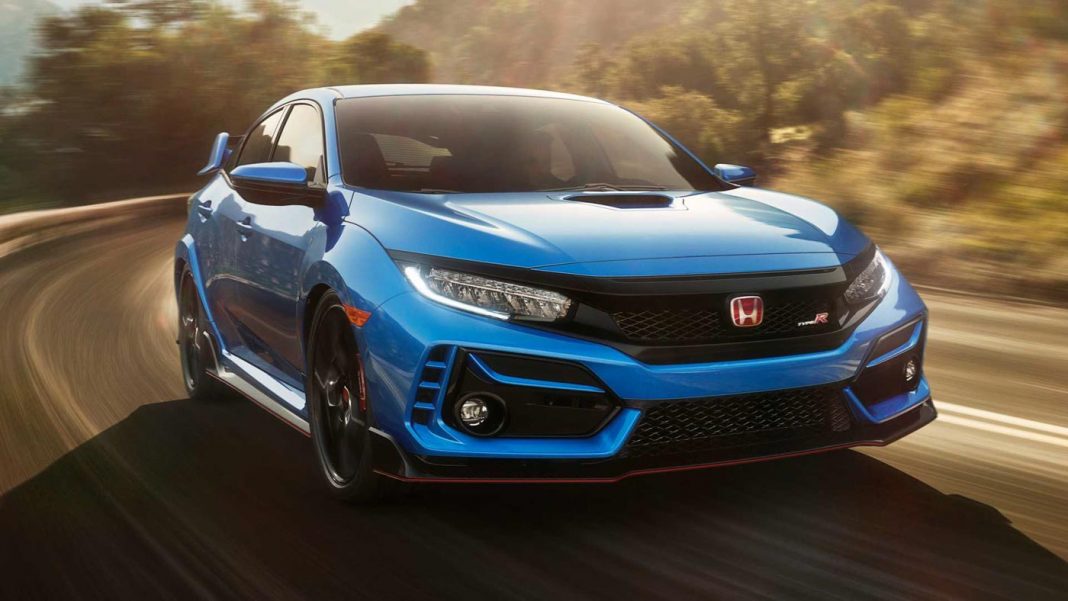 The Honda Civic in its Type R avatar is widely renowned for sporty performance characteristics while being an everyday car you could take around the city and have fun with. The hot hatchback has been revered for its corner-carving handling credentials but we do not often see how good a machine it is on highways and more specifically long straights.

The Civic Type R is claimed to have a top speed of 169 mph (272 kmph) and it is a worthy three digit thriller in itself and the people at L’argus wanted to push its boundaries and indeed they did it with perfection. The Type R hit a maximum speed of 174 mph (280 kmph) in their previous attempts a few years ago and a new video has released on the internet with higher top speed.

They managed to hit 180.2 mph (290 kmph) this time around in a stock Honda Civic Type R, which is not really a stock. Confusing? L’argus hit the 290 kmph barrier in the factory fitted Limited Edition that runs on recalibrated steering mechanism, reworked dampers, lightweight wheels and other changes making it lighter than the regular Civic Type R.

Despite the mechanical changes that would help in making it a better handler, the performance figures remain the same. The standard 2.0-litre four-cylinder turbocharged VTEC petrol engine kicks out 306 horsepower and 400 Nm of peak torque, and with the help of a six-speed manual transmission the power is transferred to the front wheels.

The lighter Civic Type R Limited Edition (around 13 kg) can accelerate to 124 mph (200 kmph) in just 18 seconds and the terminal velocity is reached in sixty seconds. If we delve deep, a lighter machine could only affect the top speed and it means that the Limited Edition has more power than what Honda claims?

We do not know the answer yet but it could be an error with the speedo too. Nevertheless, the Civic Type R has gained proved how good a performance based daily driver it can be not just around the corners but in straight line as well.