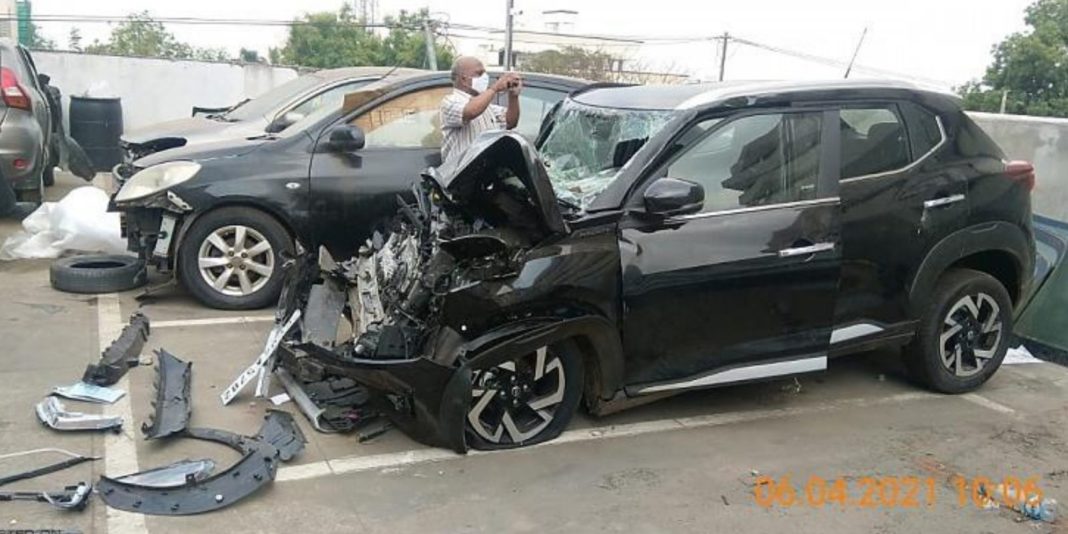 A Nissan Magnite owner from Andhra Pradesh, Indraharsha Kondamuri, bought the Turbo XV Premium CVT version of the compact SUV recently. He was involved in an accident with Andhra Pradesh State RTC bus and got injured. After spending nearly a week in the hospital, he returned home only to find out the shocking repair estimate quoted by the authorities at the dealership.

The Magnite was heavily damaged with the front end taking all the beating. However, the owner miraculously survived courtesy of the good rating as it was awarded 4 stars in ASEAN NCAP crash testing. Nothing could justify the insane repair estimate though as the whole spare parts list was emailed to the owner costing close to Rs. 21 lakh in total.

He was asked to pay 1 per cent of the estimate to get the gate pass generated for the vehicle and it would come around Rs. 21,000. Kondamuri claimed that the Nissan service centre, in question, estimated the vehicle repair costs at the parking lot, and the Magnite was not taken into the workshop to get diagnosed for the wreckage. 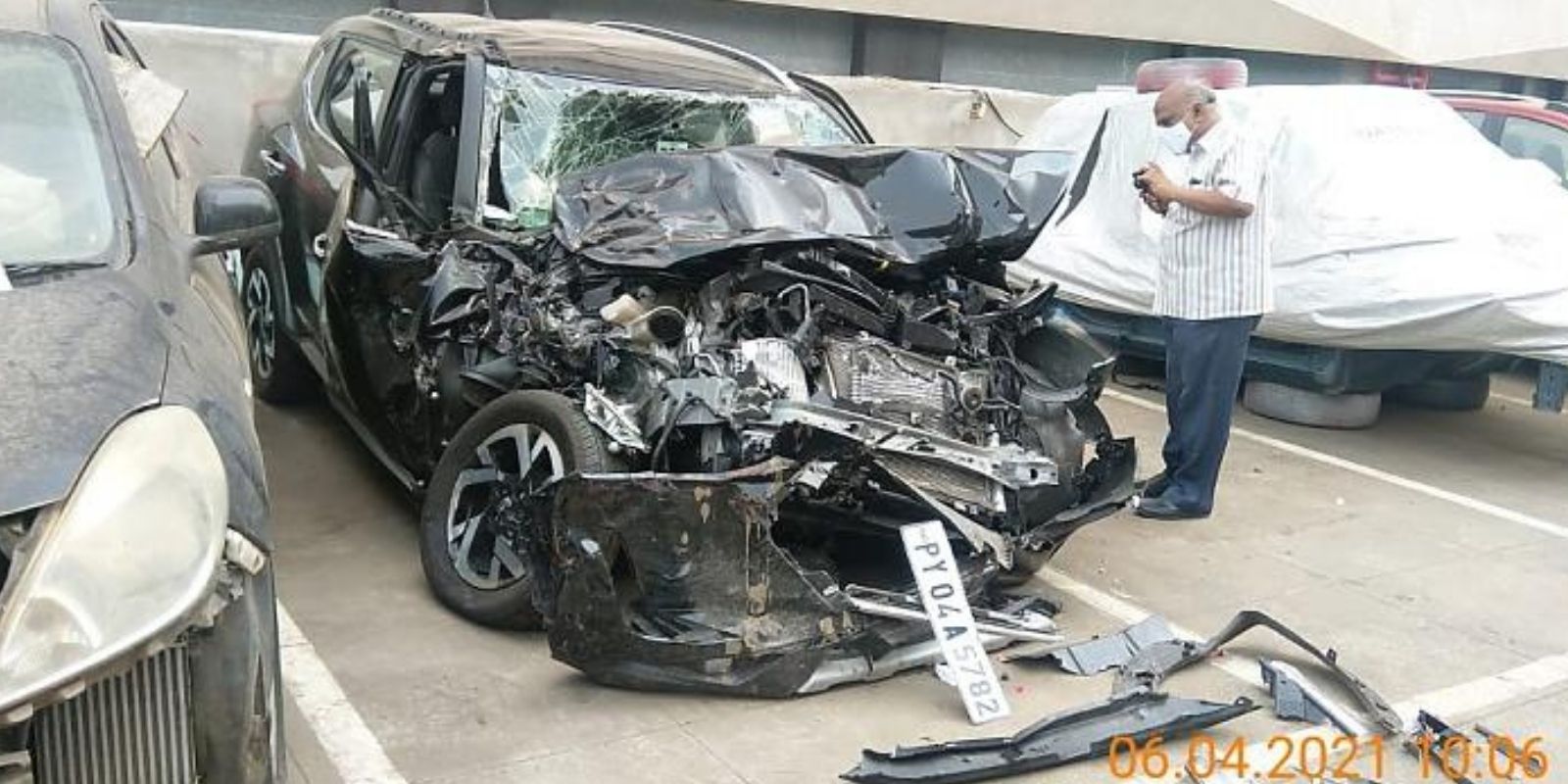 The car was considered a total loss as the repair costs exceeded 75 per cent of the Insured Declared Value (IDV). The side camera assembly carried an estimated price of around Rs. 47,000 before taxes while each of the headlamp assemblies was quoted around Rs. 20,000. The Magnite is one of the cheapest compact SUVs available in the market and is priced between Rs. 5.59 lakh and Rs. 9.90 lakh (ex-showroom).

The price estimate was more than twice of the actual cost of the vehicle and plainly absurd by any standards, and such acts would tarnish the reputation of any brand. In India, the Nissan Magnite is sold across XE, XL, and XV trims and is powered by a 1.0-litre naturally-aspirated petrol and a 1.0-litre three-cylinder turbo petrol engine. 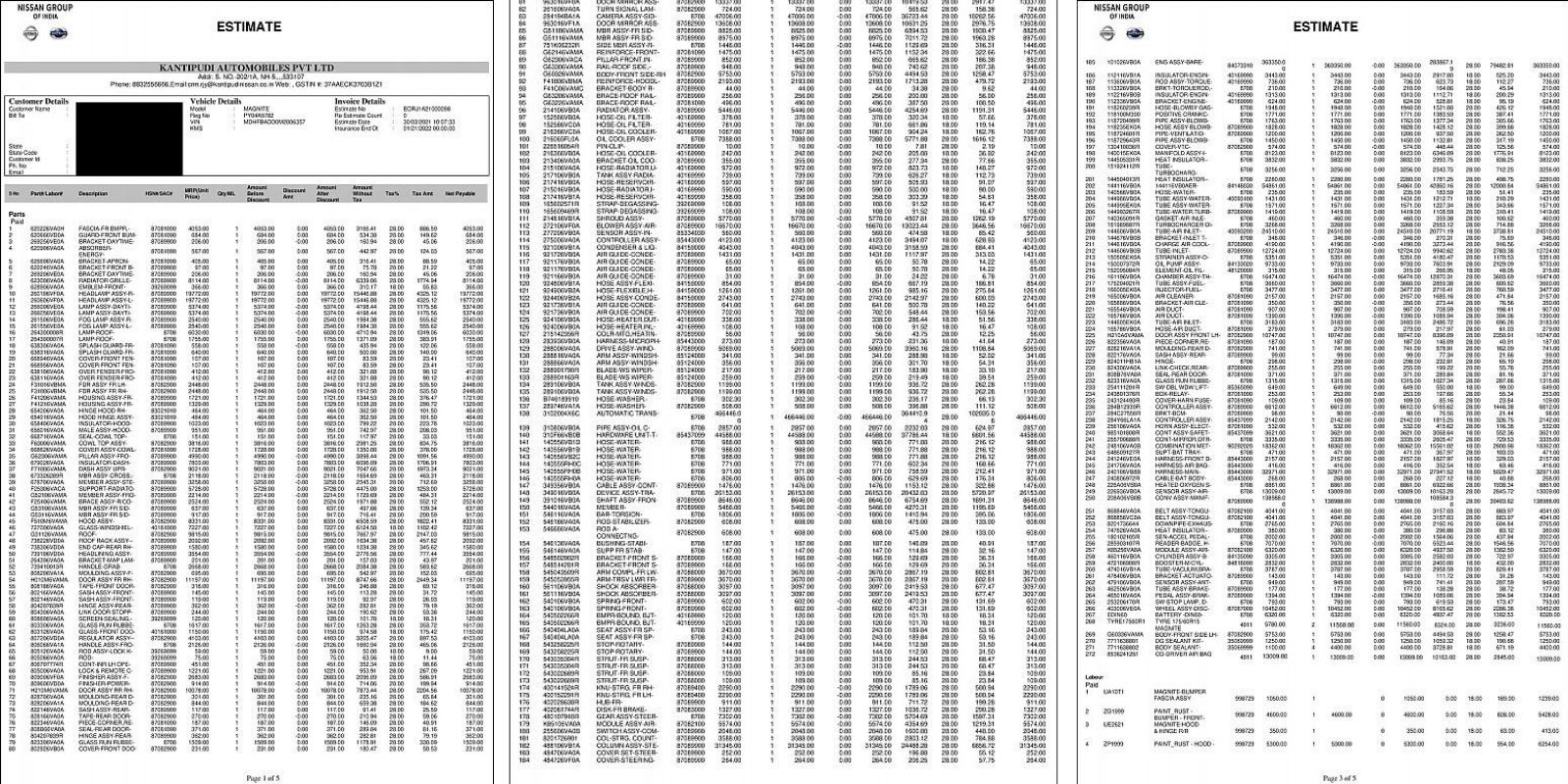