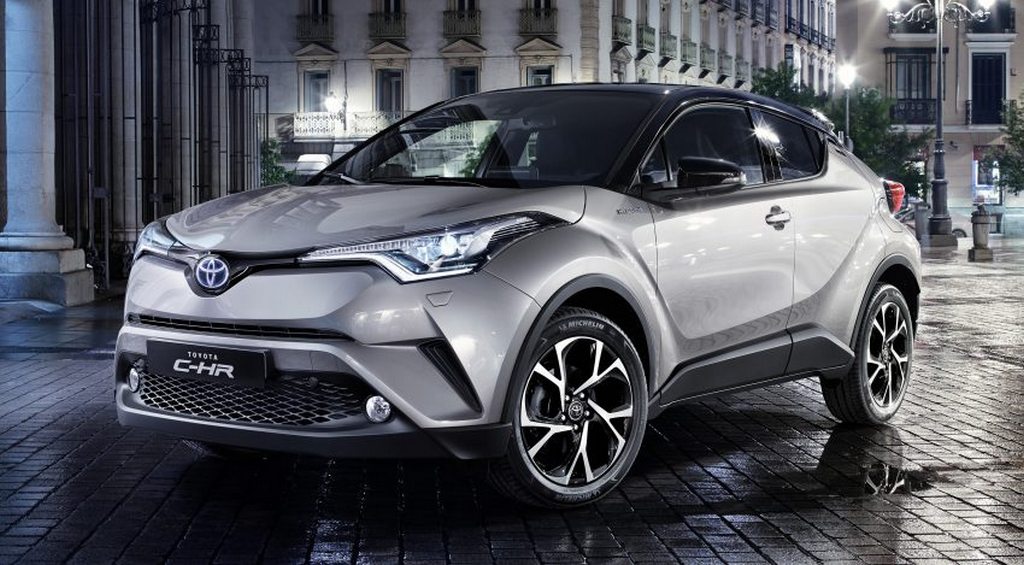 The C-HR was spied testing in India in July 2018 for the first time and fuelled launch speculations. With more than two years went by and just as we thought there were no signs of its arrival, the premium crossover was again caught on camera a few days ago.

While it does not ensure anything officially, we do really hope that it would be part of Toyota possible premium assault besides launching re-badged Maruti Suzuki vehicles in the coming years. Here are the seven must-know facts you should be wary of the promising Toyota C-HR:

1. Based on TNGA Platform:

The C-HR is underpinned by the TNGA (Toyota New Global Architecture) architecture that can be found in successful Toyota models since 2015. The eighth-generation Camry hybrid launched domestically in January 2019 uses the same lightweight and rigid platform. The next-gen Corolla bound for mid-2020 will sit on TNGA as well.

The Japanese manufacturer introduced C-HR (Coupe High Rider) at the 2017 Paris Motor Show. The production model retained the majority of its design cues from the concept making it the most unique crossover within the brand’s global portfolio. With sporty contours, stylish silhouette, coupe-like roofline and funky character lines, the C-HR will more likely make a definitive impression if/when it enters India.

3. Possibility Of Petrol-Hybrid Engine For India:

The C-HR is powered by a variety of engine options in the overseas markets including a 2.0-litre petrol four-cylinder unit pumping out 142 hp and is paired with a CVT automatic. The 1.8-litre four-cylinder petrol engine connected to an electric motor with a combined mileage of 33.37 kmpl in the European cycle and 122 hp maximum power could make its way into India. 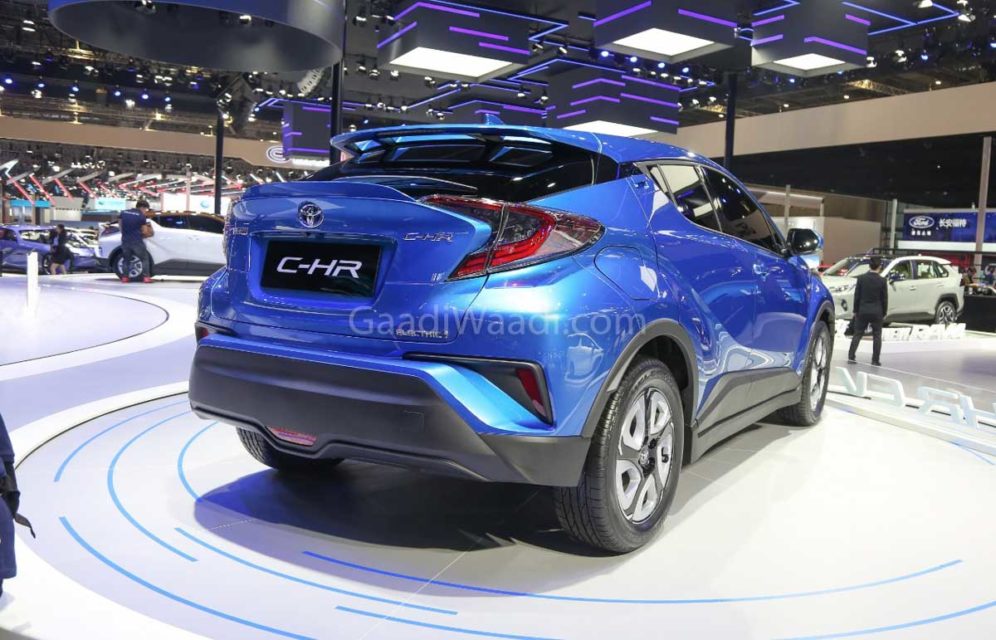 The domestic premiere of the C-HR could happen in late 2020 or early 2021 following the purported launch of the twelfth generation Corolla during the middle part of next year. Both the models share the same TNGA platform while the 1.8-litre petrol/hybrid engine could also be seen in the executive sedan as well. 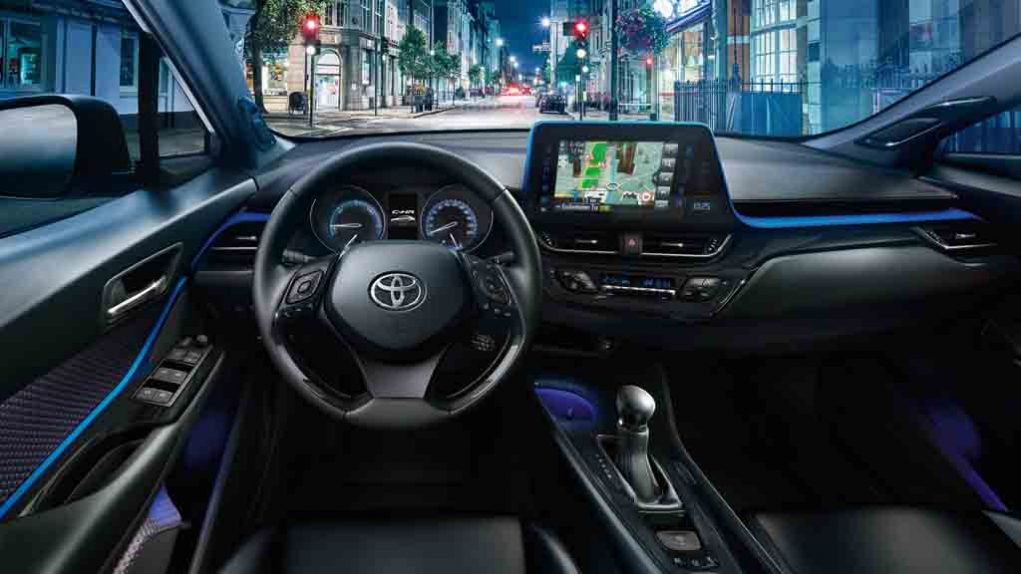 The crossover is expected to be brought into the country via CBU channel and cost around Rs. 30 lakh (ex-showroom) taking advantage of the homologation relaxation. Seeing the response, Toyota might consider localising the C-HR to ensure competitive pricing. At least at the time of the launch, the Toyota C-HR could be retailed only in its two-wheel-drive avatar mated to a CVT.

7. Will Go Up Against Premium SUV Rivals:

The C-HR was the best-selling SUV/crossover at Toyota’s home country of Japan in 2018 and it has been well-received across the globe for its nimble handling characteristics but perhaps not the interior space. It rivals Honda HR-V and Nissan Juke among others globally but in India, the likelihood of the C-HR targetting Jeep Compass and Honda CR-V is high.