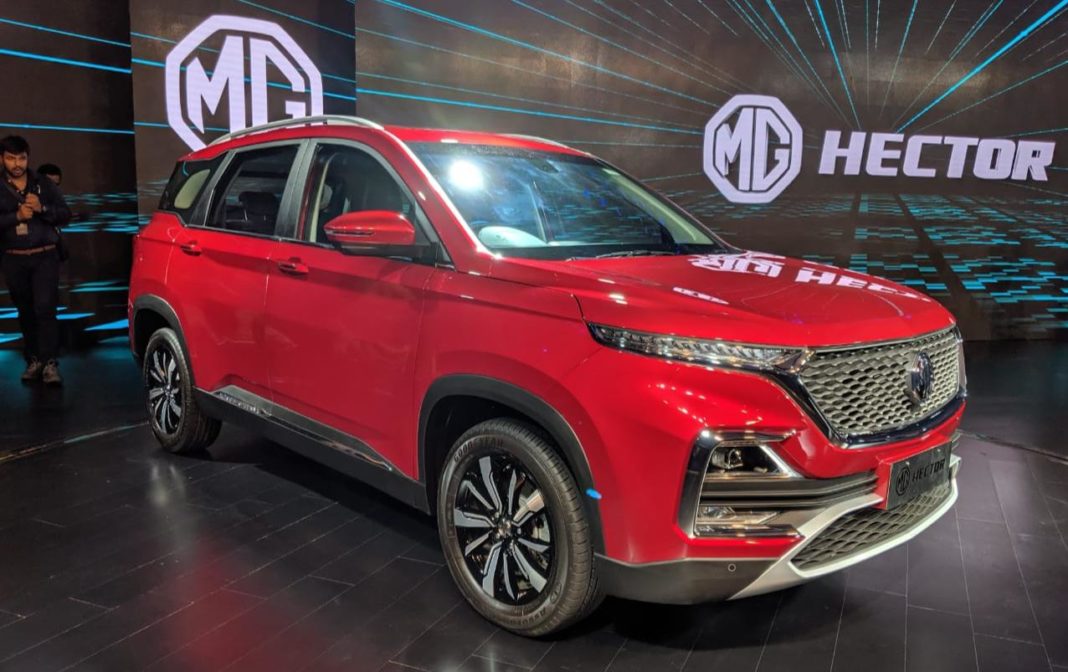 MG Motor officially revealed the new Hector recently and it is going to be introduced next month in India. The Hector is one of the largest SUVs in its class as it is bigger than the Harrier and XUV 500, but initially, MG is only offering the Hector as a 5-seater model. Now the company has confirmed that they will introduce a 7-seater model early next year.

The launch is expected to take place closer to the introduction of BSVI norms. Rajeev Chaba, MD and CEO, MG Motor India said that “Technically, we cannot call it a 7- or 8-seater due to its dimensions, but the Hector will get a third row of seats and that should come around the same time as the BS6 emission norms come into effect.”

One of the biggest advantages of the 5-seater model is its massive boot capacity as the Hector offers 587 litres of boot space, which is one of the largest in its segment and the company has also given split seat option for the second, which will further increase capacity. The Hector is basically the re-badged version of Baojun 530. 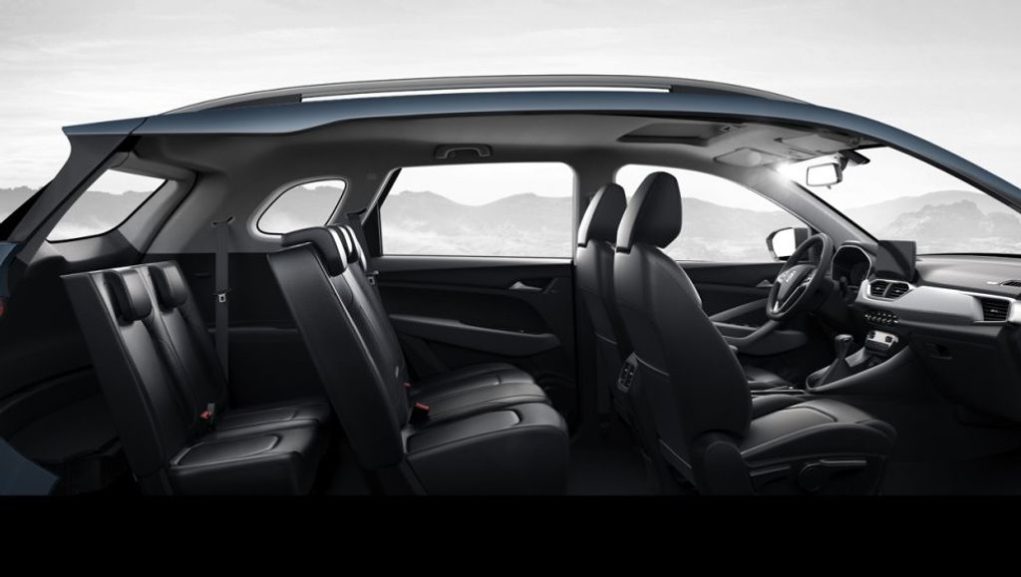 Baojun 530 is already available as a 7-seater in the Chinese market and the model doesn’t require massive mechanical changes to accommodate the third row. But the space in the last row is expected to be good for kids rather than for adults. The 7-seater version of Hector is expected to be priced slightly higher than the current model.

MG is offering the Hector with two engine options. The 1.5 L turbocharged petrol engine comes with a 48-volt mild-hybrid system, which improves efficiency by 12 per cent and drops CO2 emissions, this engine puts out 143 PS of power and 250 Nm of torque. The British manufacturer is offering two transmission options – 6-speed manual and DCT gearbox.

The Hector is powered by 2.0 L diesel engine sourced from FCA and it produces 173 PS of power and 350 Nm of torque, but it is available only with a 6-speed manual gearbox. One of the USP of Hector is its infotainment system as it gets e-Sim connectivity and various functions can be controlled using a smartphone.