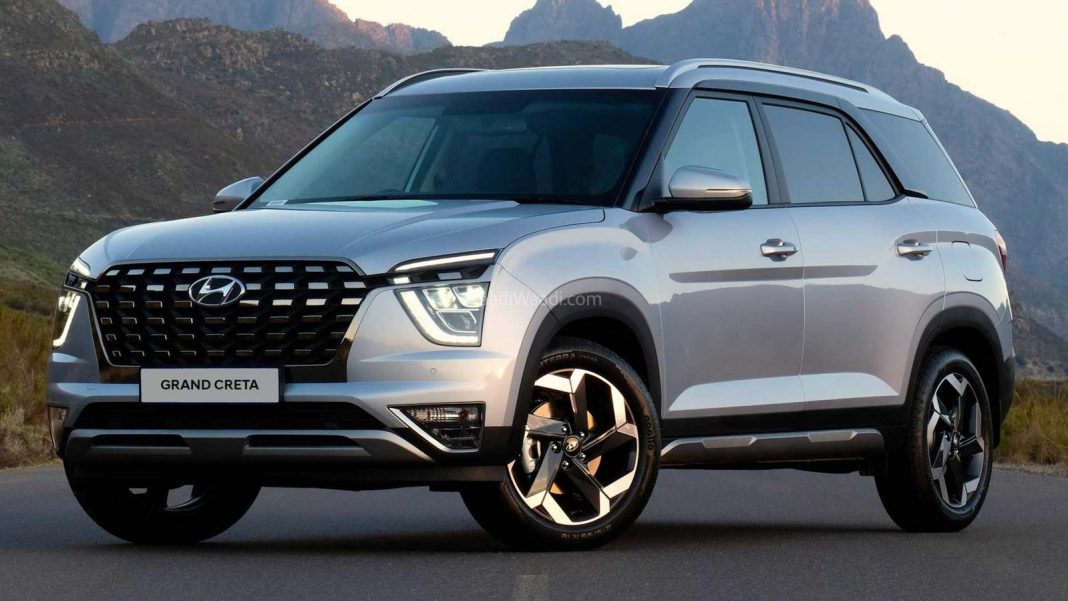 Hyundai Grand Creta is powered by either a 2.0-litre petrol or a 1.5-litre turbocharged diesel as in the Creta with six-speed MT and AT options

Hyundai has launched the 2022 Grand Creta in the South African market and it has a starting price of 449,900 Rand (Rs. 23.37 lakh). The Grand Creta is nothing but the Alcazar sold in the Indian market and is already available in countries like Mexico. It mimics the proportions of the Alcazar and is offered in six- and seven-seater configurations in SA.

The Grand Creta is 200 mm longer and has a 150 mm longer wheelbase compared to the Creta while the sacrificed bootspace stands at 180 litres due to the addition of the third row and it increases to 1,670 litres when folded down. The 2022 Hyundai Grand Creta sits on the modified version of the K2 architecture that can also be found in the Creta and Kia Seltos.

The three-row SUV draws styling cues from its Creta five-seater sibling but improvised on it with some unique touches. The Creta, on sale in India, is based on the design philosophy of the iX25 but last year, the facelift made its way to Indonesia. 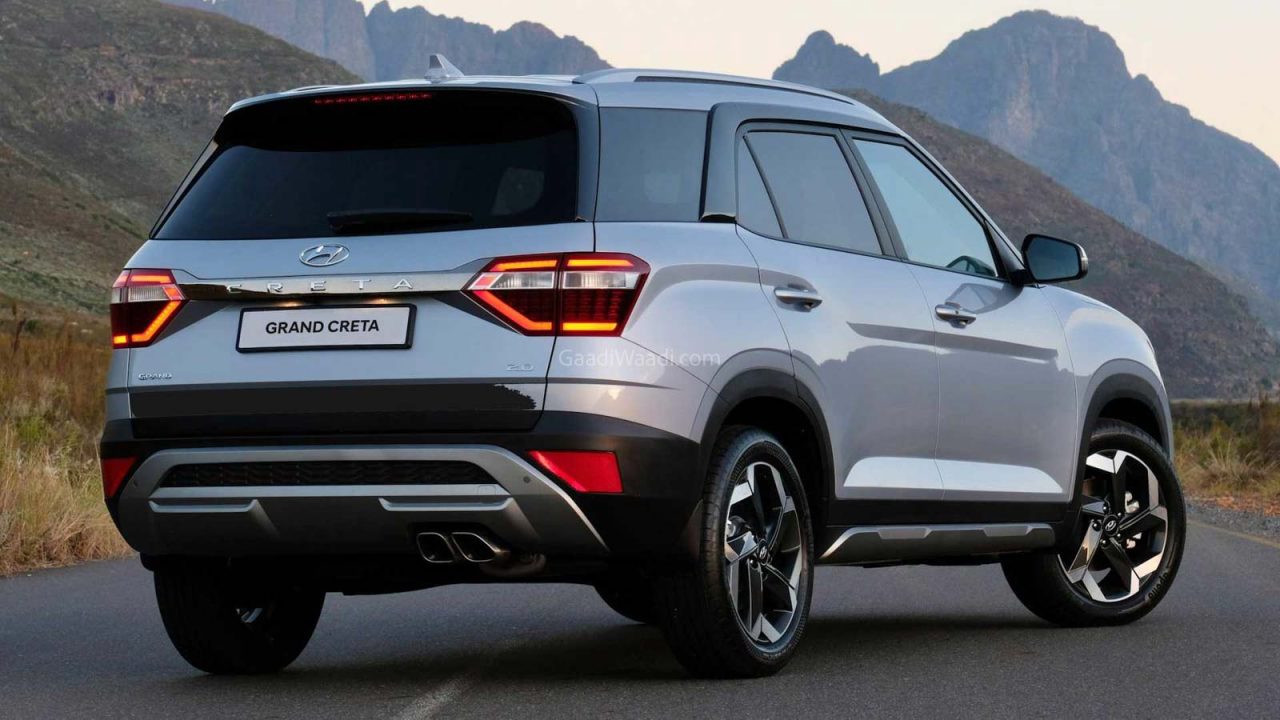 The updated version takes inspiration from the latest four-generation global Tucson as it is in line with the Sensuous Sportiness language. It is expected to be introduced in India in the second half of this year while the Venue facelift is also in the works. Back to the 2022 Hyundai Grand Creta, it is powered by a 2.0-litre petrol and a 1.5-litre diesel engine.

The former is a naturally-aspirated four-cylinder engine developing a maximum power output of 156 hp and 191 Nm of peak torque while the latter is a turbocharged unit kicking out 113 hp and 250 NM. As standard, a six-speed manual transmission is available while a six-speed torque converter automatic transmission is an option sending power to the front wheels. 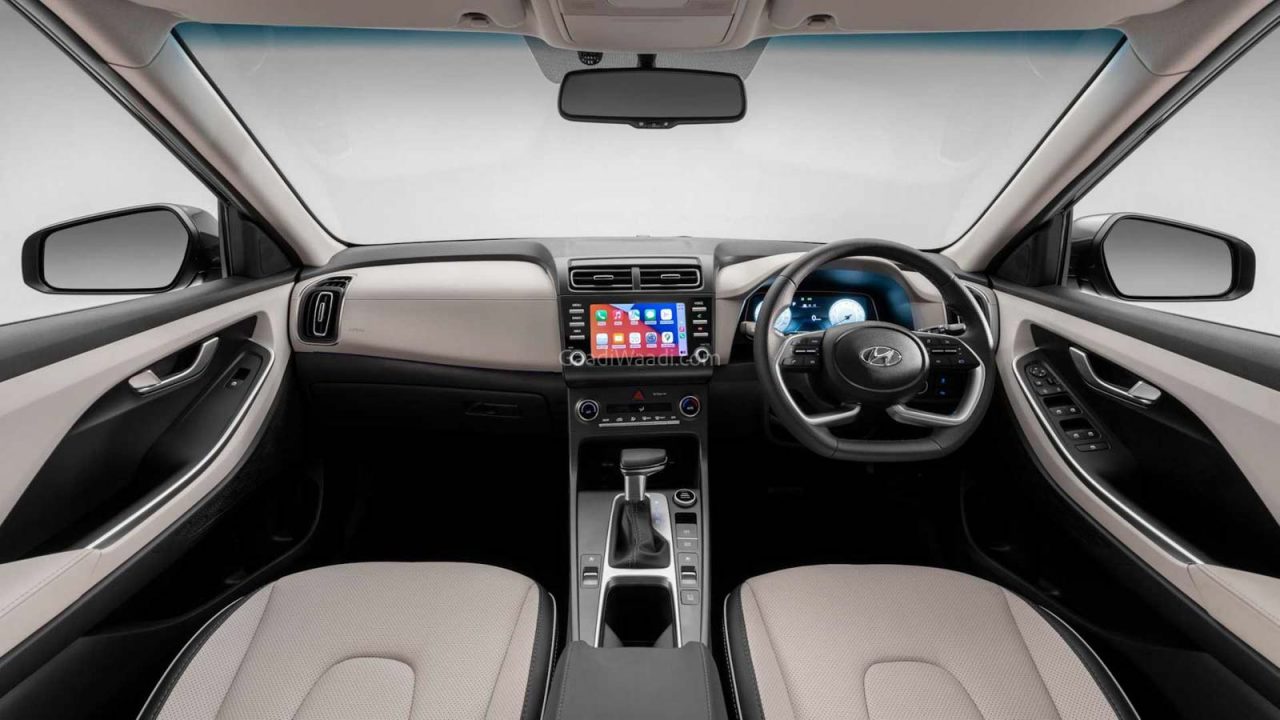 The three-row SUV can be had in Executive and Elite variants with the standard features being an eight-inch touchscreen infotainment system with Apple CarPlay and Android Auto compatibility, a set of 17-inch wheels, LED headlamps, reverse parking camera, etc. The Elite comes with a 10.2-inch digital instrument console and 18-inch alloy wheels.