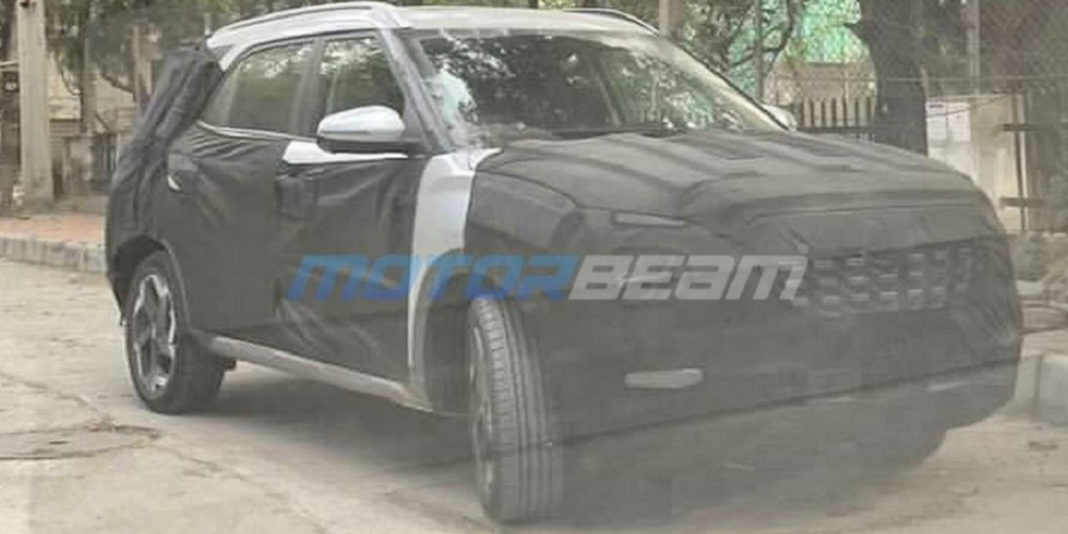 The seven-seater Hyundai Creta is expected to launch in India later this year to compete against upcoming Tata Safari, next-gen Mahindra XUV500 and MG Hector Plus

Hyundai Motor India Limited (HMIL) launched the second generation Creta in March 2020 and it quickly rose to fame as the highest selling mid-size SUV in the country by getting the better of Kia Seltos. The Creta regained its position at the top and continued to be the best-selling SUV in India for quite a few months. In 2020, the Creta ended up as the most sold SUV in India with nearly 97,000 units.

The momentum of the Hyundai Creta is expected to continue this calendar year as well and its range will likely be expanded in late 2021 with the arrival of the seven-seater version. It could be christened the Alcazar and it has already been spotted testing a number of times in its homeland of South Korea and also locally on Indian roads revealing design details.

The latest set of spy images indicates the presence of a familiar front fascia with split headlamps but the grille could receive new chrome studs. It will be longer than the five-seater Creta as an additional row has to be added at the back and we do expect Hyundai to launch the Alcazar in both six- (2x2x2) and seven-seat (2x3x2) options. 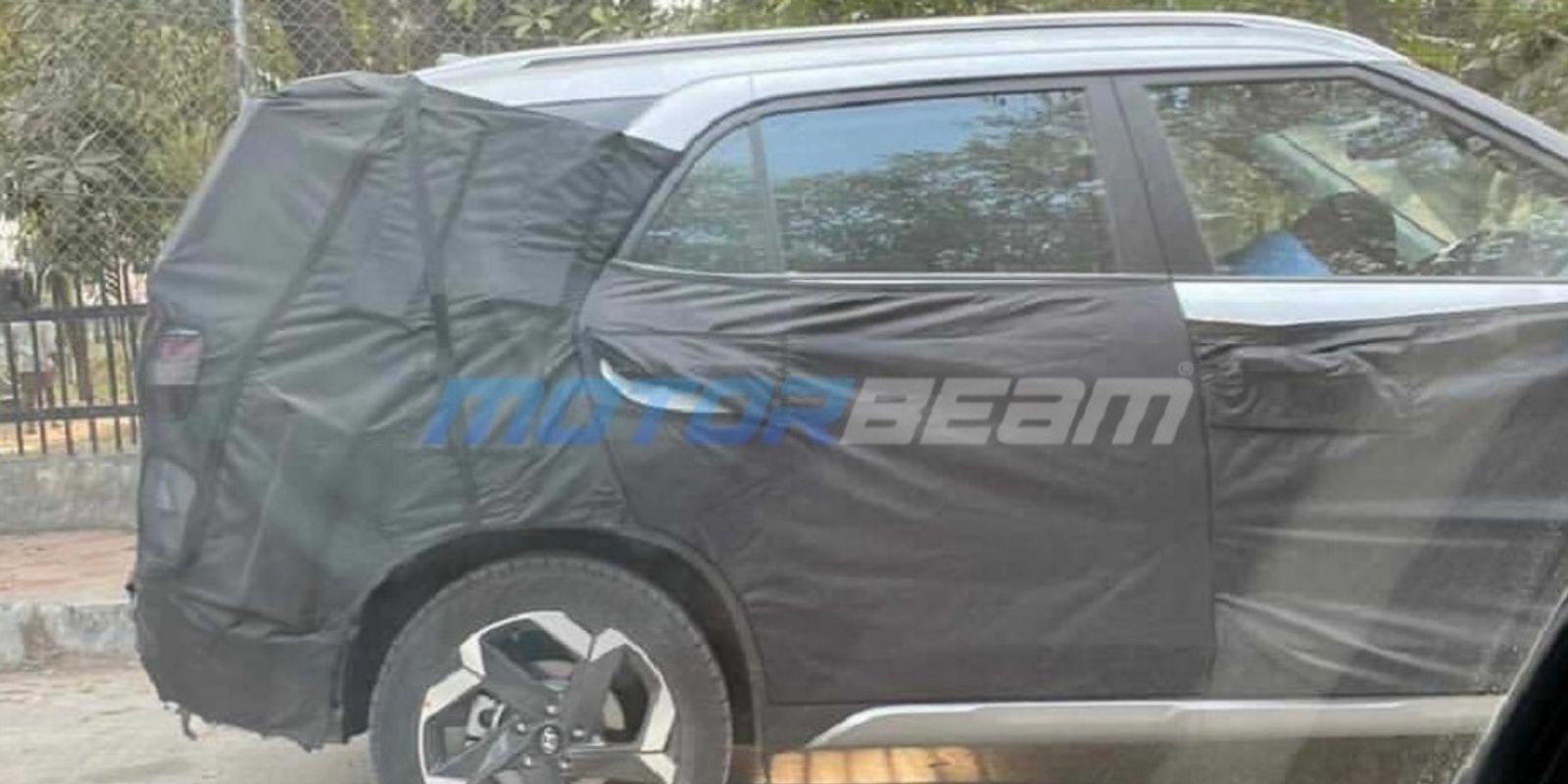 While the wheelbase length will likely remain identical as the five-seater version, behind the C-pillar apparent changes have been made to liberate space. It has a longer rear overhang and the rear quarter glass is larger in size as well. The tailgate, LED tail lamps and rear bumper are redesigned consequently and elements like the roof rails, front doors and dual-tone 17-inch alloy wheels are carried over.

The Hyundai Alcazar will compete against the upcoming Tata Safari, next-gen Mahindra XUV500, MG Hector Plus, and others and it could be priced around Rs. 16 lakh to Rs. 22 lakh (ex-showroom). As for the performance, the 1.5-litre petrol, the 1.5-litre diesel and the 1.4-litre turbocharged petrol will be utilised with similar transmission choices as the five-seater Creta. 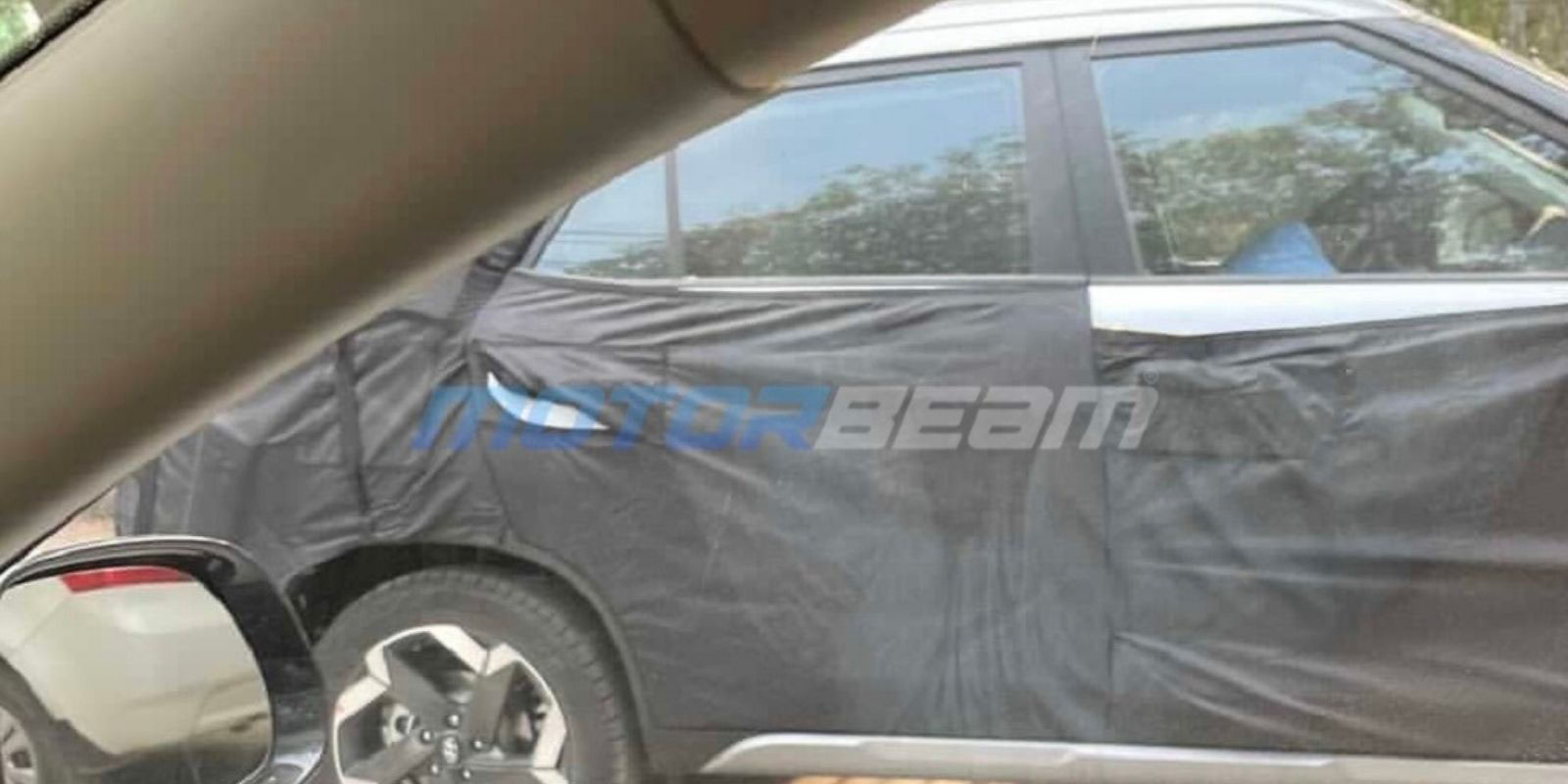 The interior could get subtle updates enhancing the premium appeal of the three-row version but most of the features will be borrowed from the existing Creta such as the 10.25-inch touchscreen infotainment system with BlueLink, Apple CarPlay and Android Auto connectivity, digital instrument cluster, panoramic sunroof, leather seats, automatic climate control, wireless charging, panoramic sunroof and so on.