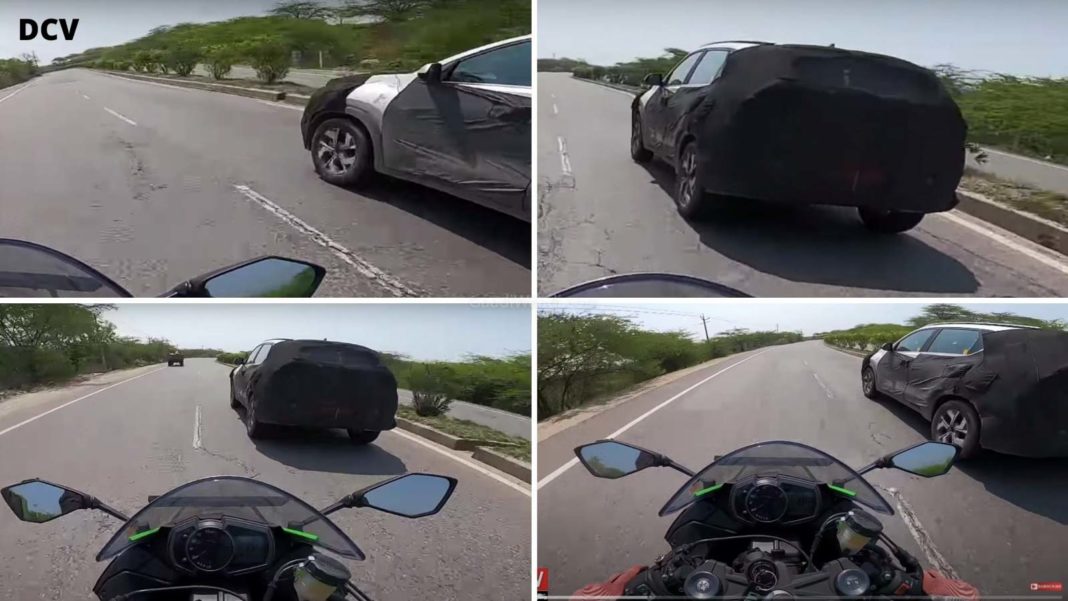 UPDATE: The test mule could also be of the upcoming Kia Sonet compact SUV arriving in the coming months

Hyundai Motor India Limited (HMIL) introduced the second generation Creta midway through March 2020 with a starting price of Rs. 9.99 lakh (ex-showroom). The mid-size SUV led the segment for four years before Kia Seltos took over the honours with a brand new package. In response, the South Korean auto major launched the all-new Creta with a redesigned exterior and a thoroughly upgraded interior.

While the economic crisis hampers the progress of the automotive industry, the real potential of the second-gen Creta has not been seen and the rivalry with Kia Seltos is yet to be explored. The mid-size SUV space has been highly sought-after by manufacturers in recent years due to its high volume nature as well as the premium price tag the SUVs are retailed with.

The mid-size SUVs are paving way for three-row derivatives as the Tata Harrier with Gravitas, and MG Hector with Hector Plus are in the pipeline for market launch in the coming months. Hyundai wants to make a strong impression in the similar space with the seven-seater Creta and it has been caught testing for the first time on Indian roads as you could see in the video below.

The video shows the seven-seater Hyundai Creta’s test prototype wearing heavy camouflage up front and rear while the sides have it partially. It was shod on the same Y-spoke alloy wheel design as the regular five-seater. The difference between both the models will be down to the engineering bits involved in adding an additional row of seats.

It appears to have longer rear overhang and perhaps a slight bulge on the roof for better final row room. At the back, the tailgate will likely be redesigned while the LED tail lamps could also see a revision alongside an updated bumper. The 1.5-litre petrol, 1.5-litre diesel and 1.4-litre turbocharged petrol engines will likely be used with six-speed manual and three different automatic transmission options, as having an expansive range will help in reaching more customers.

The interior will largely resemble the five-seater Creta but we expect inclusion of new equipment to spice things up and justify the increase in price range. The seven-seater Hyundai Creta is believed to be priced between Rs. 13 lakh and Rs. 19 lakh (ex-showroom) and will slot below the soon-launching Tucson facelift.