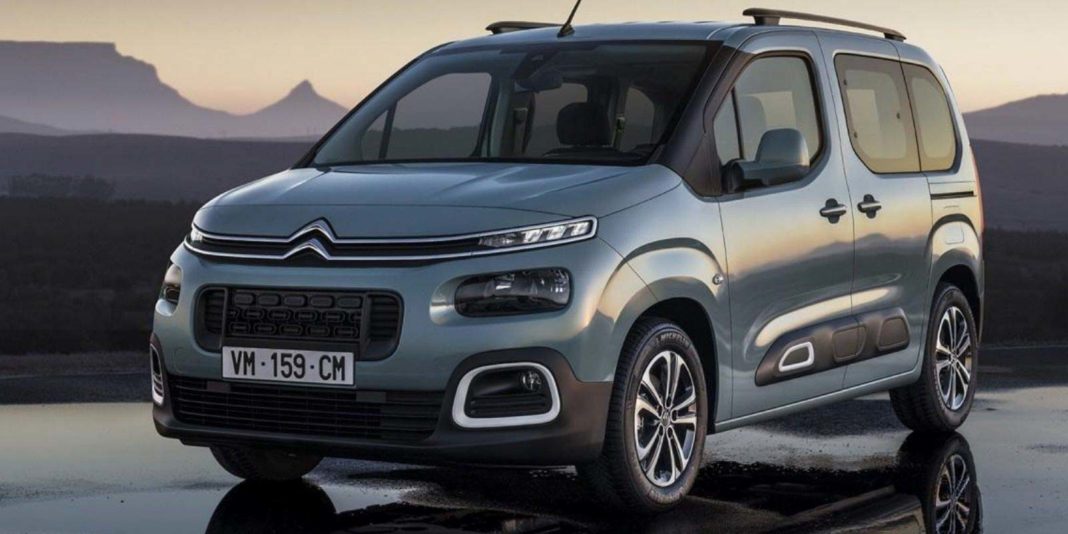 As part of Groupe PSA, Citroen was expected to make its domestic debut this year but the unfavourable economic circumstances and the health crisis have led to the brand postponing its India entry to early 2021. The first product heading to the showrooms is the C5 Aircross premium SUV and it was officially showcased a while ago and the test prototypes had also been spied a number of times.

Interesting, the C5 Aircross was not the only vehicle caught on camera testing as the DS7 Crossback, based on the same EMP2 platform, as the former was spotted too. Now, the Berlingo MPV sold in Europe has appeared on the internet. The seven-seater premium people mover is offered in many countries internationally and it has been in production since 1996.

It is retailed under Opel and Vauxhall badges as well along with being the Toyota ProAce City from 2019. Currently in its third generation, the Citroen Berlingo received many updates and it was officially unveiled at the 2018 Geneva Auto Show. It is widely considered as a leisure van rather than being a fully-blown MPV with the funky and eccentric Citroen design language. 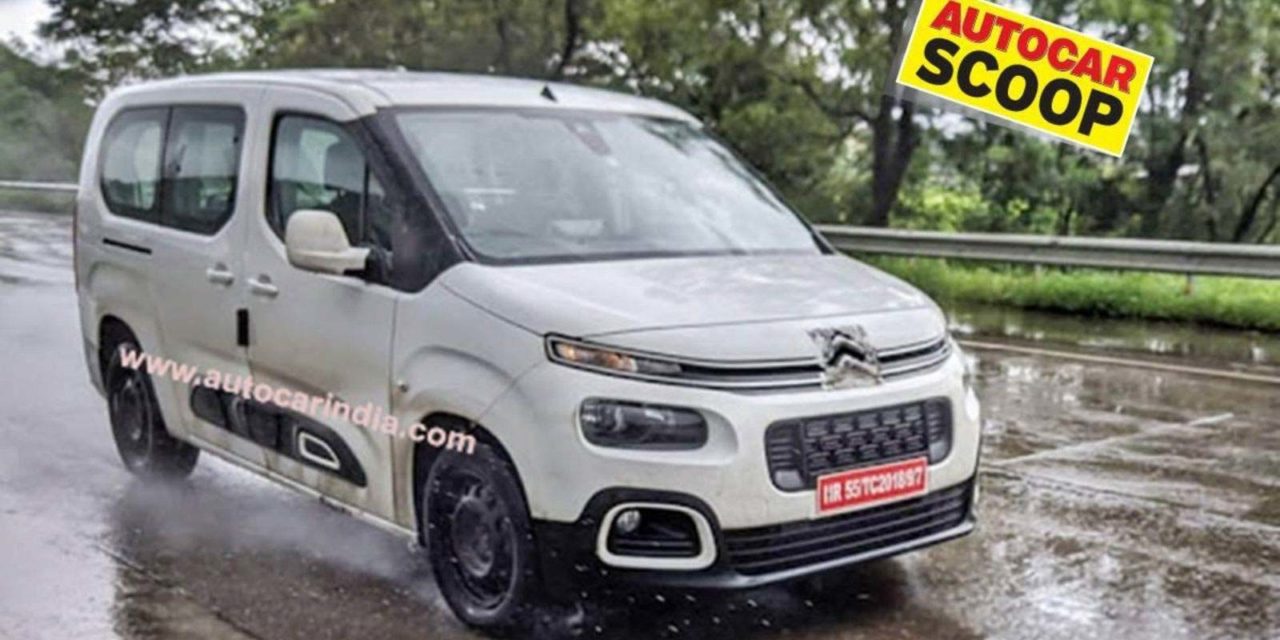 The exterior comprises of a split headlamp cluster, rectangular grille, deep housing for the headlamps and fog lamps, Citroen badge mounted in the middle of the horizontal slats, wide air inlet, tall pillars giving a boxy outlook, prominent vertically stacked tail lamps, side cladding and black rear bumper. It sits on the EMP2 derived platform and it comes in two versions.

The regular model has an overall length of 4.4 metres while the Berlingo XL, which has been spied, is 4.75 metres long. The latter offers a spacious cabin with three row seating arrangement and is powered by a 1.2-litre three-pot turbocharged petrol producing 110 hp and a 1.5-litre diesel with 102 hp or 130 hp. We are highly unlikely to see the Berlingo XL launching in India at least in the neat future. 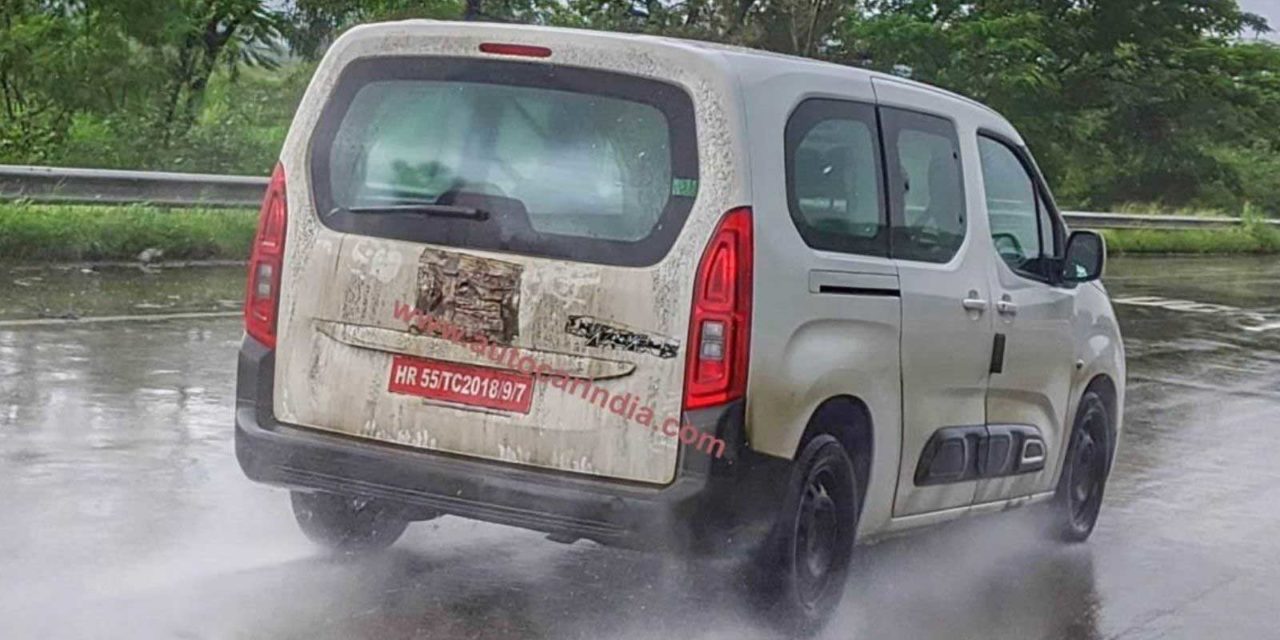 A couple of weeks ago, the trial production of the C5 Aircross had commenced and its launch will be followed by a heavily localised C21 compact SUV catering to volume customers. A premium hatchback could also be introduced in the near future to rival Maruti Suzuki Baleno, Tata Altroz, Hyundai Elite i20 and others.