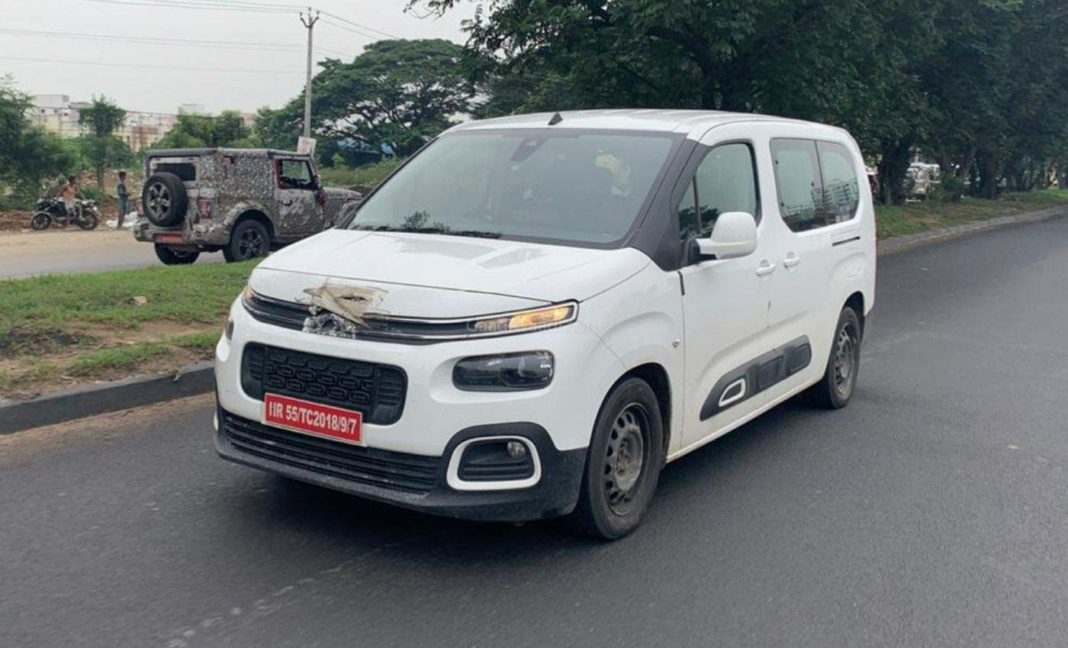 Citroen Berlingo MPV is expected to go on sale in India in the near future; shares same platform with the C5 Aircross premium SUV

Citroen India will be debuting its first product for the domestic customers in the opening half of next year as the C5 Aircross will compete in the premium SUV segment. Groupe PSA’s return to India comes as part of the global conglomerate wanting to expand into emerging markets as it has been successful in recent years in the European markets.

The C5 Aircross was showcased a few months ago in India and it was also caught on camera testing. It must be noted that the C5 Aircross was not the only model being spied on public roads as the C21 compact SUV, the brand’s first locally-produced vehicle carries plenty of expectations along with a premium hatchback. Moreover, the Berlingo could also strengthen the company’s premium lineup in the near future.

The upmarket seven-seater MPV is retailed in the Old Continent and is underpinned by the same EMP2 platform as the C5 Aircross. With more customers leaning towards upscale MPVs in recent years, the competition is not as intense as in the compact SUV and mid-size SUV segments, as the Toyota Innova Crysta does not have any direct rivals. 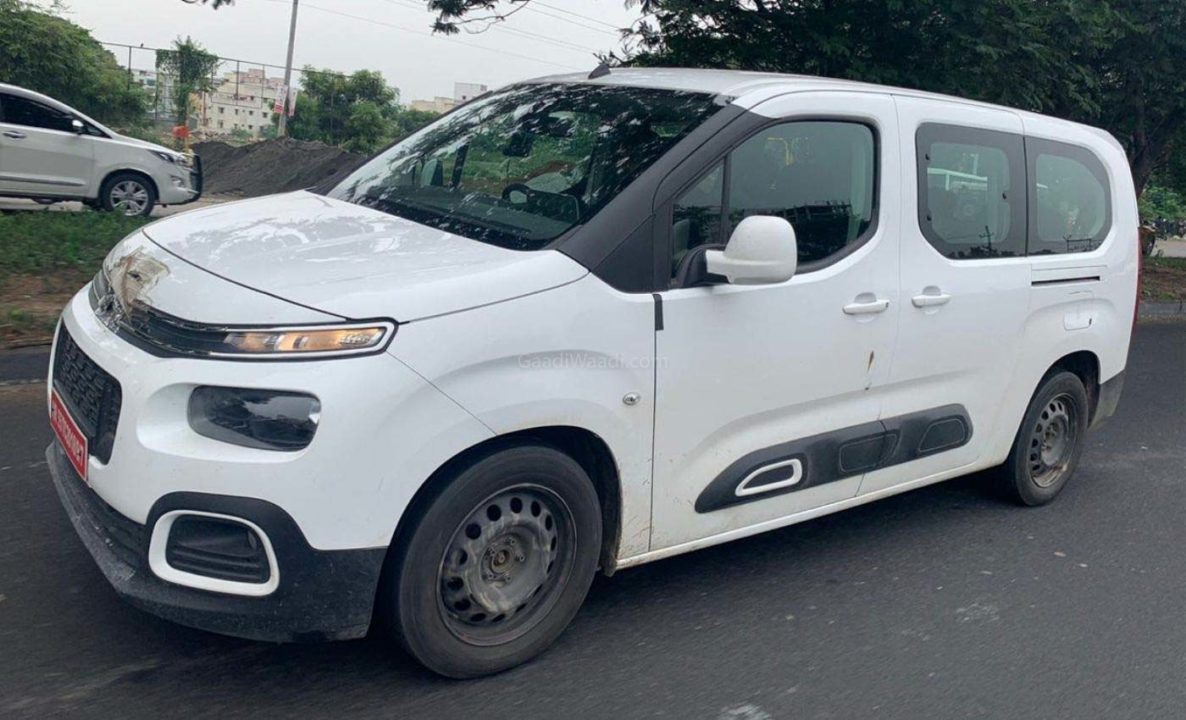 The Berlingo could be pitted against the Innova Crysta or it could be position to compete against Kia Carnival, which is sold in three variants with a single 2.2-litre diesel engine and an eight-speed AT combination. The MPV is also sold under Opel and Vauxhall brands and it made its global debut back in 2018 at the Geneva Motor Show. 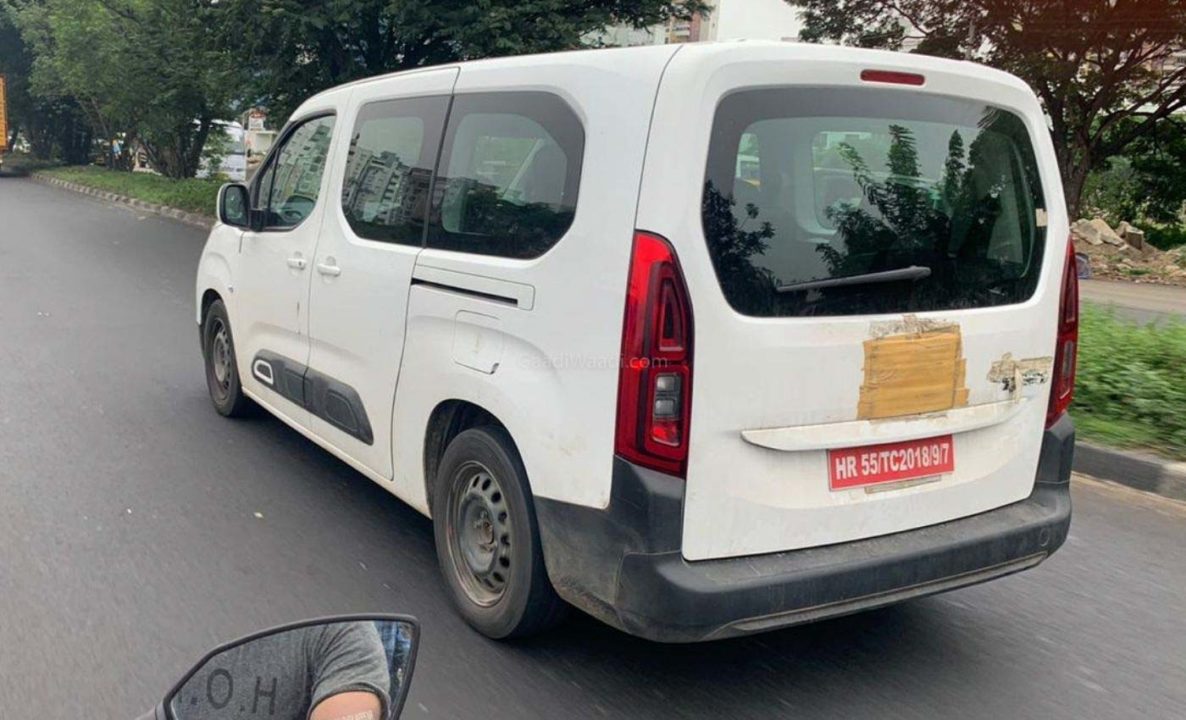 The XL version of the Berlingo spans 4.75 m in length and it enables a spacious cabin for three row of seats. It derives power from a 1.2-litre three-cylinder petrol engine developing 110 horsepower while the 1.5-litre four-pot diesel generates either 102 horsepower or 130 horsepower.