The automotive industry really got back into action in June 2020 as it was the first full month of sales since the health crisis plagued social and economic activities. The compact hatchback segment was responsible for the highest volumes as it led the mid-size SUV and compact SUV categories followed by entry-level and premium hatchback segments.

With 25,692 units, the compact hatch space registered 50 per cent YoY de-growth as 52,242 units were recorded during the same period in 2019 with Maruti Suzuki Wagon R leading the way ahead of Maruti Suzuki Celerio, Tata Tiago, Maruti Suzuki Swift and Hyundai Grand i10. The mid-size SUV segment munched in 20,252 units as against 17,331 units with an impressive 17 per cent YoY increase.

It must be noted that the segment was the only one to endure positive sales growth last month. Underlining its popularity, the mid-size SUV segment saw the debut of the second generation Hyundai Creta earlier this year and it finished as the second most sold model in India last month with 7,207 units. It has seen plenty of activity over the last couple years and many new models were launched mainly in 2019. Just last year, Tata Harrier, Nissan Kicks, Kia Seltos and MG Hector debuted in the mid-size SUV segment and more competitors are expected to join the fray in the coming years. Contributing to more than 13 per cent of the total sales volume in June 2020, the compact SUV space posted 15,393 units as against 32,305 units during the corresponding period in 2019 with 52 per cent de-growth. 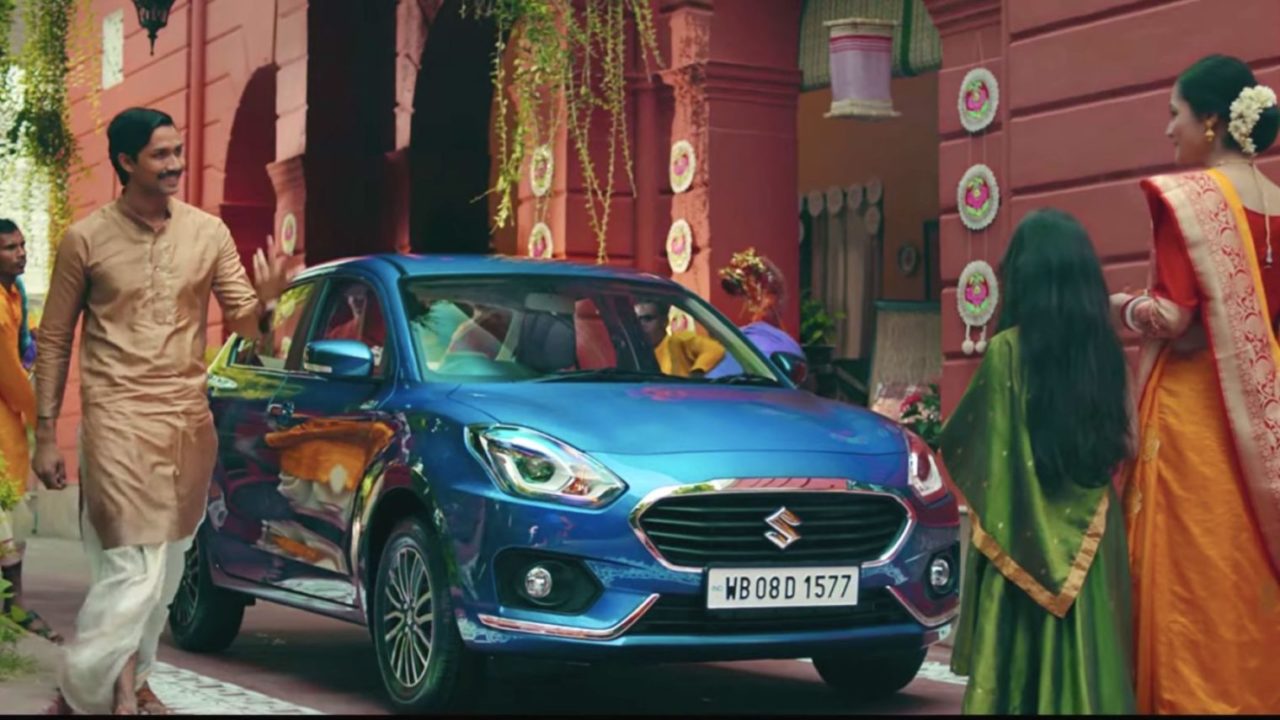 In the opening quarter of this fiscal, Hyundai Venue beat Maruti Suzuki Vitara Brezza for top position in the segment but the latter had the upper hand last month as 4,542 units were sold. The entry-level hatchback space led by Maruti Suzuki Alto garnered 13,303 units as against 23,813 units during the same period in 2019 with 44 per cent de-growth.

The premium hatchback segment has seen activity in recent times as Tata Motors’ Altroz debuted in January 2020 and it will be joined by the third-gen Hyundai Elite i20 in the coming months. The segment posted 12,770 units as against 27,601 units with 54 per cent de-growth. The MUV and compact sedan segments finished in sixth and seventh places with 12,206 and 7,923 units respectively.